Is Adobe Plotting the End of Web Designers?

Adobe is one of the most well-known software companies whose tools are used by numerous web designers. Many reading this article likely use or have used Adobe at some point in their careers. That’s why it’s not without irony that Adobe is now dabbling in a hush-hush project that seeks to automate many of the tasks that designers regularly do as part of their jobs.

Adobe’s new project relies on Sensei, its unified and AI and machine-learning framework. Later this month, at Adobe’s Sneaks competition, the new project is supposed to be officially unveiled. The point of the project is to harmonize graphic and web design and machine learning in a way that’s never been done before.

So does this possibly spell trouble for web designers who may be put out of work?

Well, that’s really science fiction at this point. However, it’s undoubtedly the implication of the unnamed project. While it’s only in prototype stage at press time, it could turn the graphic-design world on its head.

The goal of the new project, which will also integrate into Adobe’s Experience Manager CMS, is to make it more efficient for users at large enterprises to customize websites, according to Fast Company.

Here’s what that means, in practical terms, for web designers: Instead of the designer making the actual decisions on a site’s layout, colors, images, and image sizes, Adobe’s new tool will automatically analyze the situation and then make recommendations on design elements to the user. Fundamental image editing, such as cropping, is automated thanks to image-recognition technology; design recommendations are made by AI.

As you can see, no web designer would be needed anymore in this process.

The broader picture is, according to Adobe, something they’re calling “human-augmented” design.

Overall, Adobe wants to streamline the entire design process for clients of theirs who need to work on larger projects. The AI features both image-recognition aspects that instantly crop or in some way edit the images and more traditional components that depend on text metadata for design decisions.

While this Adobe project may seem unsettling to some web designers, there’s more to the story than meets the eye.

Machine learning, the basis of this Adobe project, is all about automating jobs that are dull and boring. No web designer who’s passionate about his or her career would ever call design by either of those pejoratives, and that’s the rub. Machine learning has huge limitations.

While Adobe’s Sensei isn’t going to help steal any web designer’s job anytime soon, the company has nonetheless invested a lot of money into the intersection of design and machine learning, which is at the heart of this new project. Time will tell if it will indeed automate design in the future or simply be another of Adobe’s interesting experiments. 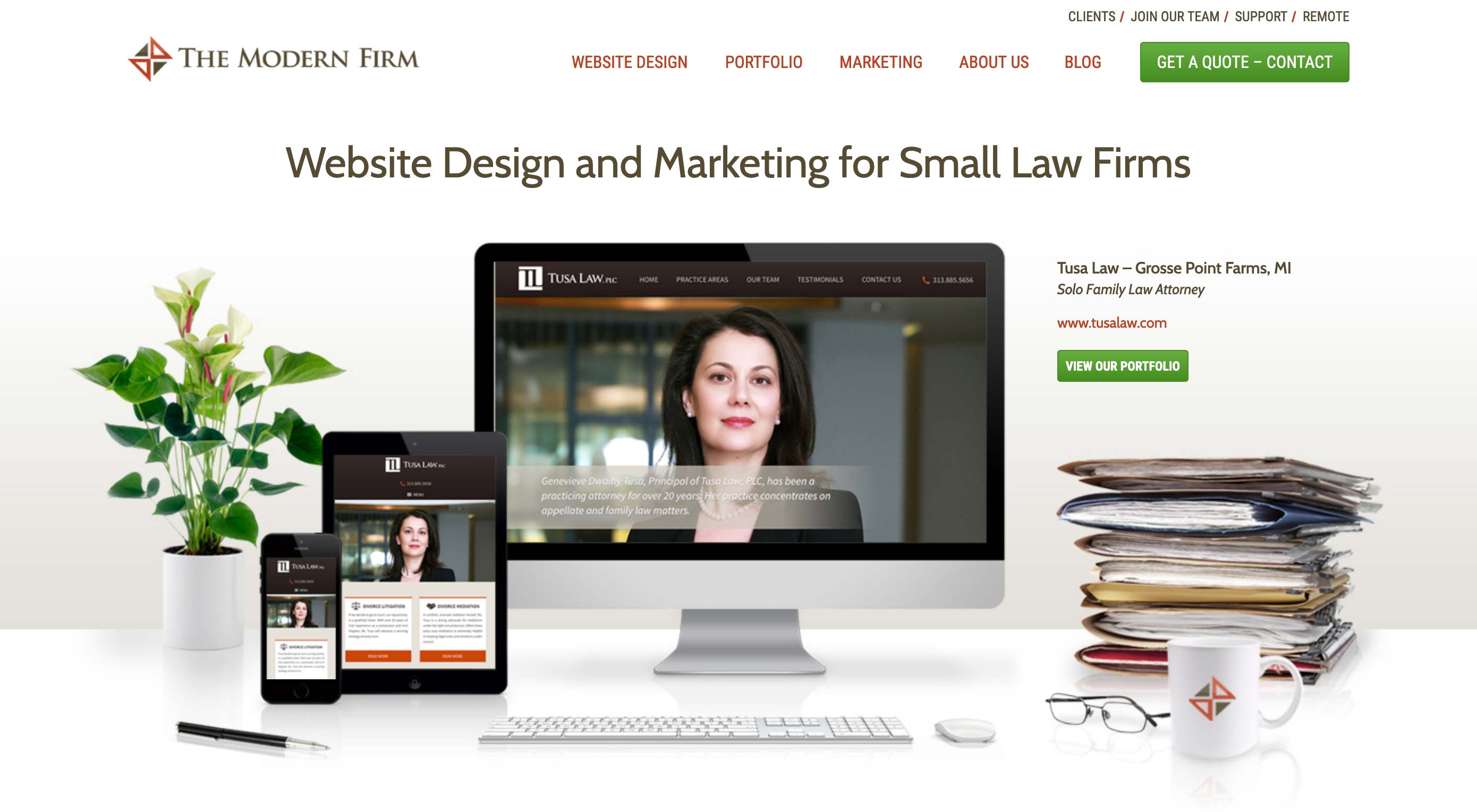 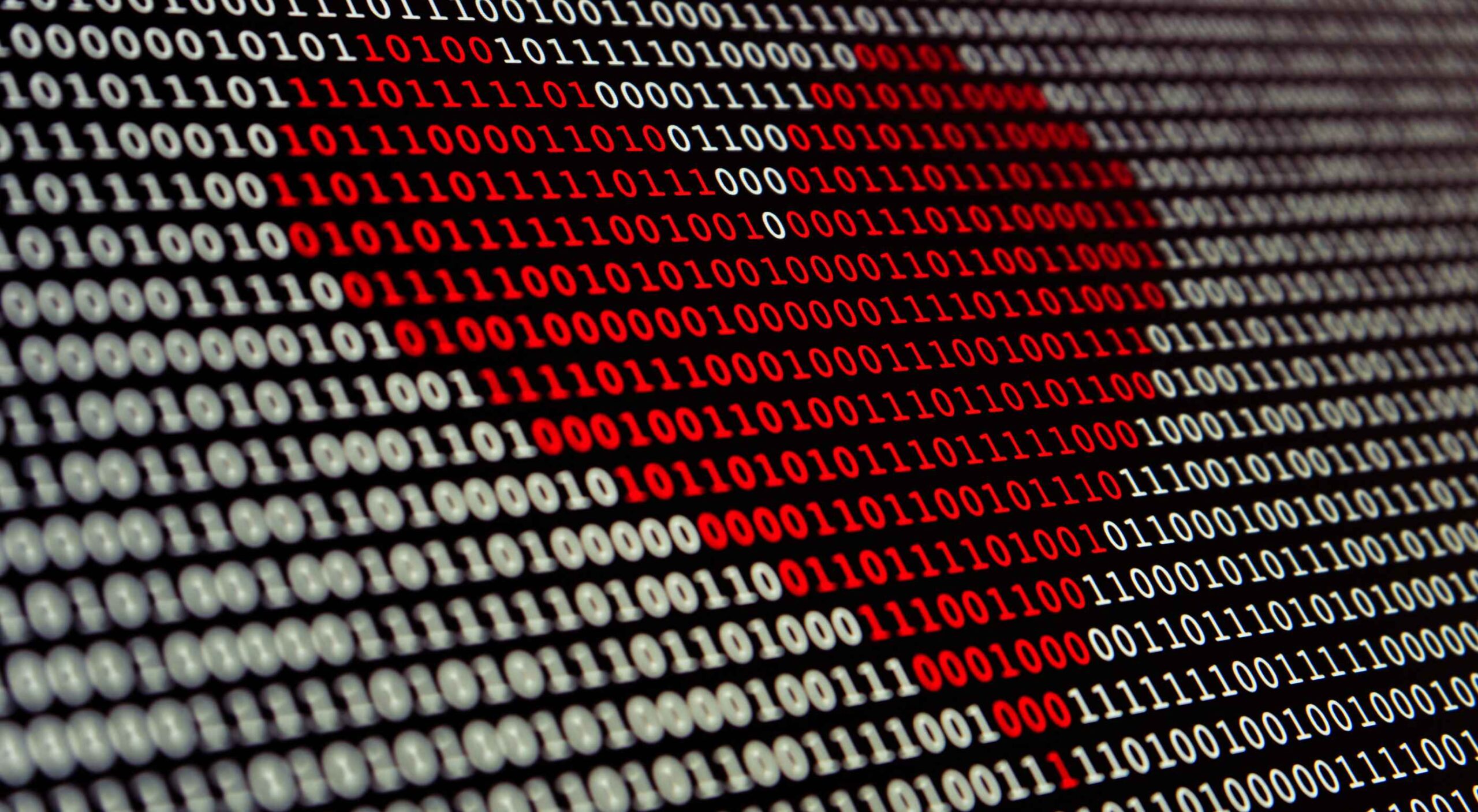 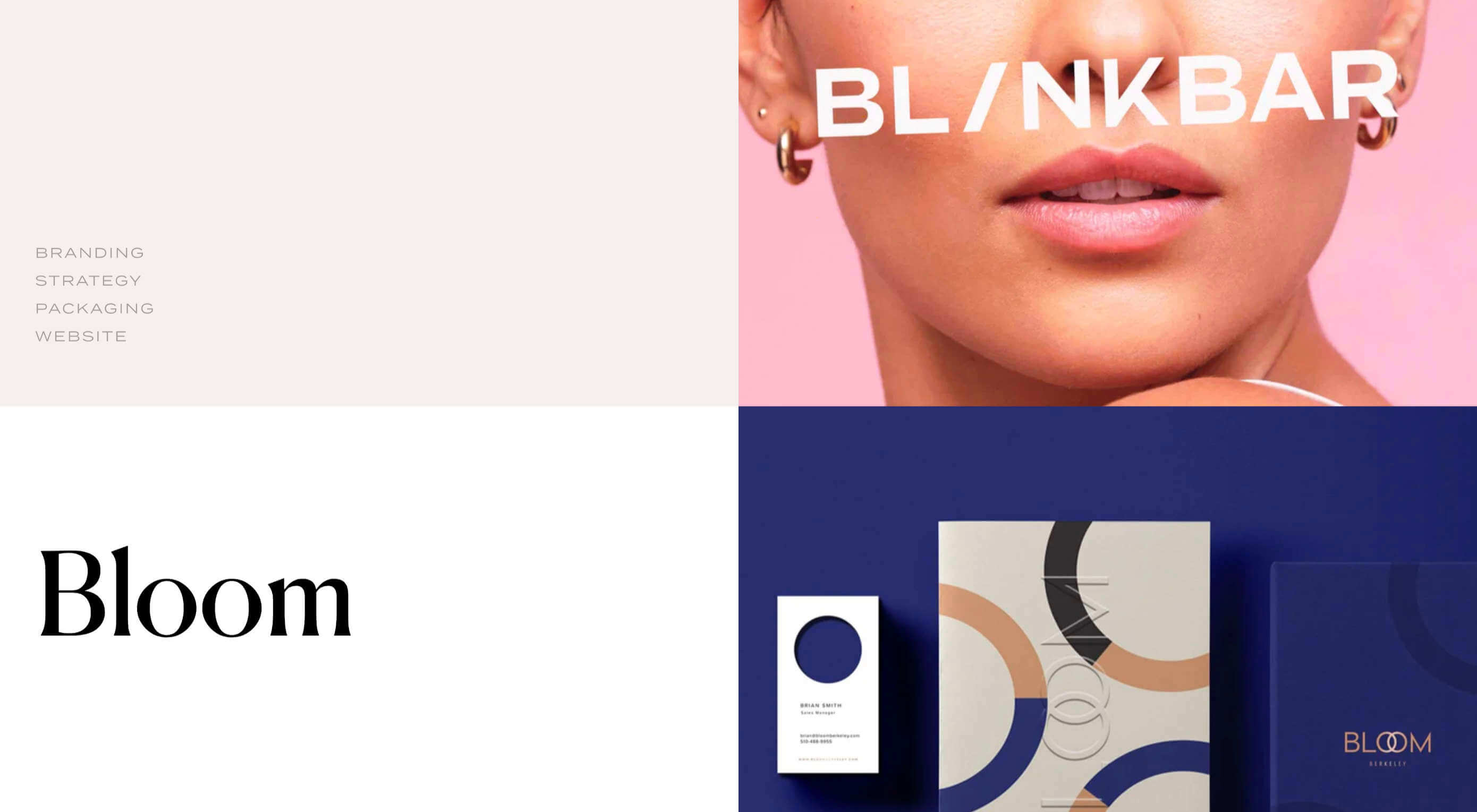 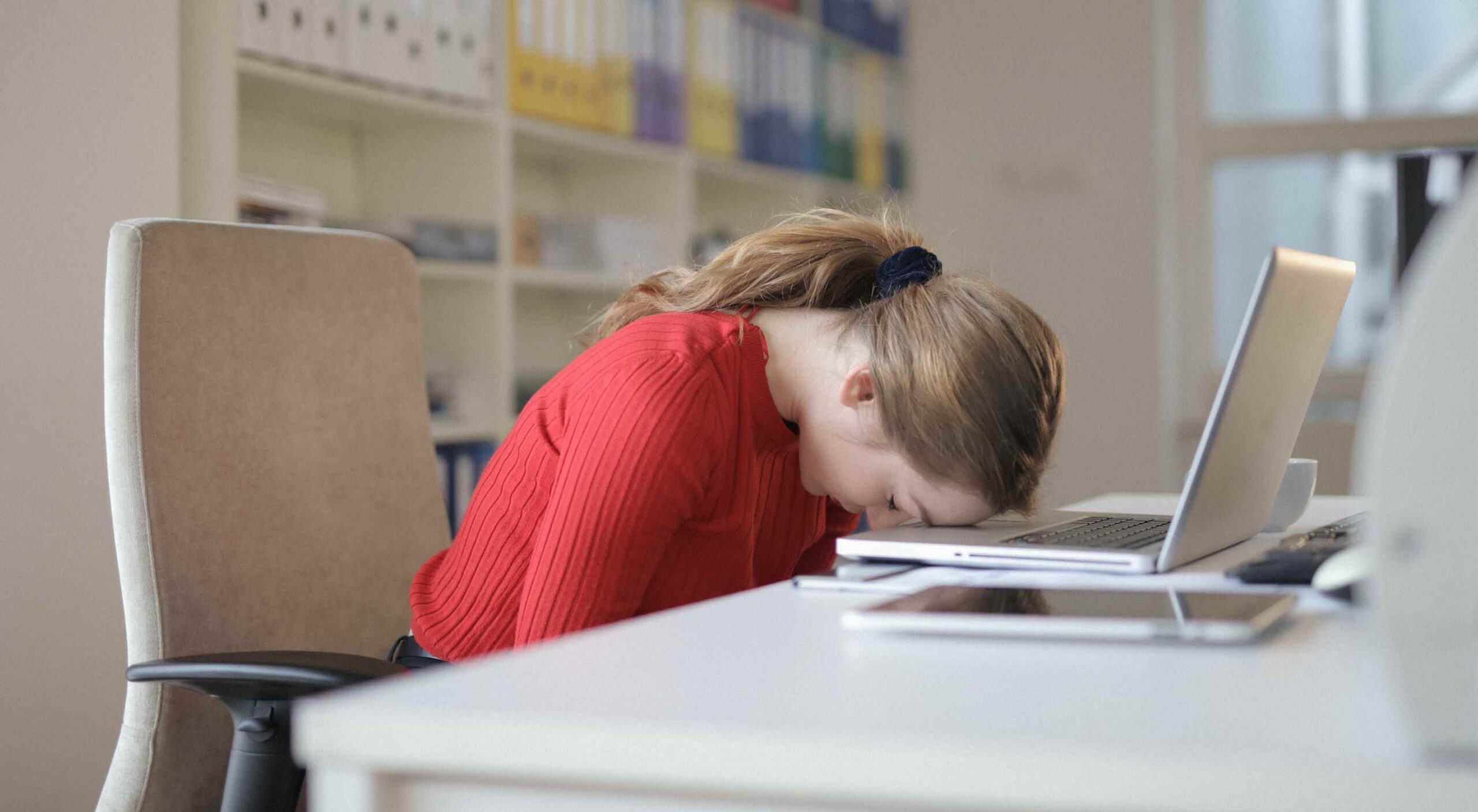