I’ve been designing for the web for a while. Since the days of table-based sites when we spliced our images and added them into <tr>s and <td>s. The days of hit counters, Flash splash pages, and keywords stuffed into the bottom of pages (along with text links bought and sold like penny stocks) to fool the spiders. Those trends served their time (well, some of them anyway) but we have outgrown them as a design community.

And as the times progress and the community and its members mature (well, most of them anyway), more trends are thrown at us in a proverbial game of buzzword dodgeball. We may catch a couple, but the vast majority miss their mark completely.

The latest buzzword is being recklessly thrown at us like a barrage of red rubber playground balls by marketers, customers, and companies trying to sell us things that we don’t need and that won’t change our design process.

Is this one we should catch, or dodge?

Growth Driven Design is Not About Design at All…Or is it?

The phrase must have been coined by a marketer—a smart one!

One way of looking at it (mine) is that Growth Driven Design is a business approach—not a design approach. Unlike its predecessor design systems, GDD is only about creating websites that are better for business, not necessarily better designed. GDD “experts” talk about the “traditional website design process” being broken, but the frustrations they speak of are related to budget, timeline and results—not design.

In fact, I would challenge GDD proponents to look at any site I have designed and tell me if it incorporated a GDD approach or not.

I guarantee you they won’t be able to. And the reason is that GDD is not about design.

Drilling down into “how it works” of growthdrivendesign.com however, will uncover another way of looking at it (also mine): GDD is what we, as designers, have always done.

At the strategic level, GDD is about understanding the audience’s world and how your website can solve problems along their journey. Admittedly, we didn’t define it clearly enough in the beginning, but who in this design community ever attempted to redesign a website without first seeking to understand the target persona? We have been doing this for years.

The next step of the process is defined as “build quickly and deliver something that works better than the current site….then iterate” Again, this does not speak about design. Moreover, I find myself asking yet again, has there ever been a web designer that did not focus on delivering quickly and generating a design that performs better (fully knowing that it will be iterated on and optimized further down the road)?

Setting aside the business-side of the equation for a moment, I have never met a designer who would choose not go back and optimize designs if they could. I have, however, met many customers and agencies who do not want to pay for continuous improvements to a site and therefore stifle the designer’s innate need to continually improve.

It therefore comes down to this: design, by definition, is (and always has been) growth-driven. The current state of the buzzword is designed (excuse the pun) to help customers recognize and agencies sell what designers have long known and practiced.

To GDD or Not to GDD?

Let’s forget about GDD as a buzzword for a few minutes (bench it, if you will). Now that those paying the bills have caught up and want us to keep doing what we have been doing (albeit, call it by another name), what’s a designer to do?

The answer is a 3-step solution based on a methodology that involves the design process, but does not change it.

Customers have started asking for a growth driven website. Often, if asked to describe what they mean, they will either:

In either case, explain that this is your modus operandi; that you have worked this way since long before the term was coined and frankly, can’t imagine a design process that isn’t growth-driven.

2. Use a Growth Engineering Approach with the Entire Team

Once you recognize that GDD is not about design at all, but rather about the entire process of websites, you may find it beneficial to change how you work with the entire team.

Tackling unknown, dealing with changing priorities, relying on data—these are not problems reserved for designers. The entire team deals with these issues—both on the client side and the agency side. The solution is a growth engineering approach to the process.

We believe in investing in processes, not in projects. For example, in our recent work on a SaaS client’s site, we uncovered a need to not only improve the website, but also build a mobile app. We involved our content team to create assets that provide value to the target persona and even got granular with the client’s product team to make some required changes to the product itself and their onboarding process.

Growth Driven Design is just one cog—the entire machine needs to work in iterative processes where all participants learn and apply in continuous cycles. Our culture is driven by numbers, out-of-the-box creative thinking, and passion for engineering growth.

3. Use a Pattern Driven Approach for Design

While design principles per-se are not altered in a GDD approach—your fonts, white space, lines, iconography, etc.—how you go about putting them together may be improved.

Ever pondered the term homepage? The pattern driven approach can take that analogy to a new level. Instead of building a home—that is hard, expensive, and time-consuming to renovate, we are building a wardrobe. We define the style and create many pieces that can go together and swap out easily. If your neighbor gets a new roof and you want to keep up with the look and feel, you are in for a long and costly venture. But if your neighbor’s daughter gets a new hat, a quick trip to the mall (or the Amazon app) will have your girl in one that’s even better before the bell rings for recess—she can even do it herself because the style has already been defined.

We design patterns. And how they relate to each other in an organic way. Let’s say a section intro block that has:

This pattern can be easily replicated for each page (even sometimes between projects) making the design process more efficient and more exact as patterns always fit the grid.

Using a pattern approach makes the user experience on our sites flow better and enables our designers to spend less time on the “science” and more time on the “art.”

At the end of the day, we deliver quicker and whether they understand the why or not, customers are happier with the deliverable and end up sending us more work (and referrals!).

If Growth-Driven Design isn’t about design, then what is it about? In a word: independence.

Creating websites built on patterns puts growth in the hands of everyone—both clients and agencies can run tests and make changes easier than ever. The idea of constant improvement moves from the realm of buzzword to standard operating procedure. Aligning with customers and consultants about the need to continually improve gives power to the people.

In an era long fallen by the wayside, marketers used to need a coder to make text changes to their sites. Then came CMSs that gave them the power to update text themselves. This did not put coders out of a job, it allowed them to focus their efforts on actual coding rather than a Find and Replace script for new buzzwords.

In much the same way, GDD empowers marketers to update site designs based on data they track—and it will not put designers out of a job—it will allow us to focus on designing rather than changing the CTA button from red to orange…and back again.

Is GDD a buzzword? Perhaps, but that doesn’t mean you can’t ride the wave of its popularity to create the same beautiful and effective web designs…in a new way.

Now, who is up for some GDDodgeball?

Alberto Contreras is a cofounder and partner of InboundLabs, a HubSpot Platinum Partner and makers of The Startup Framework, a free HubSpot template created for designers and marketers alike. More articles by Alberto Contreras
Related posts 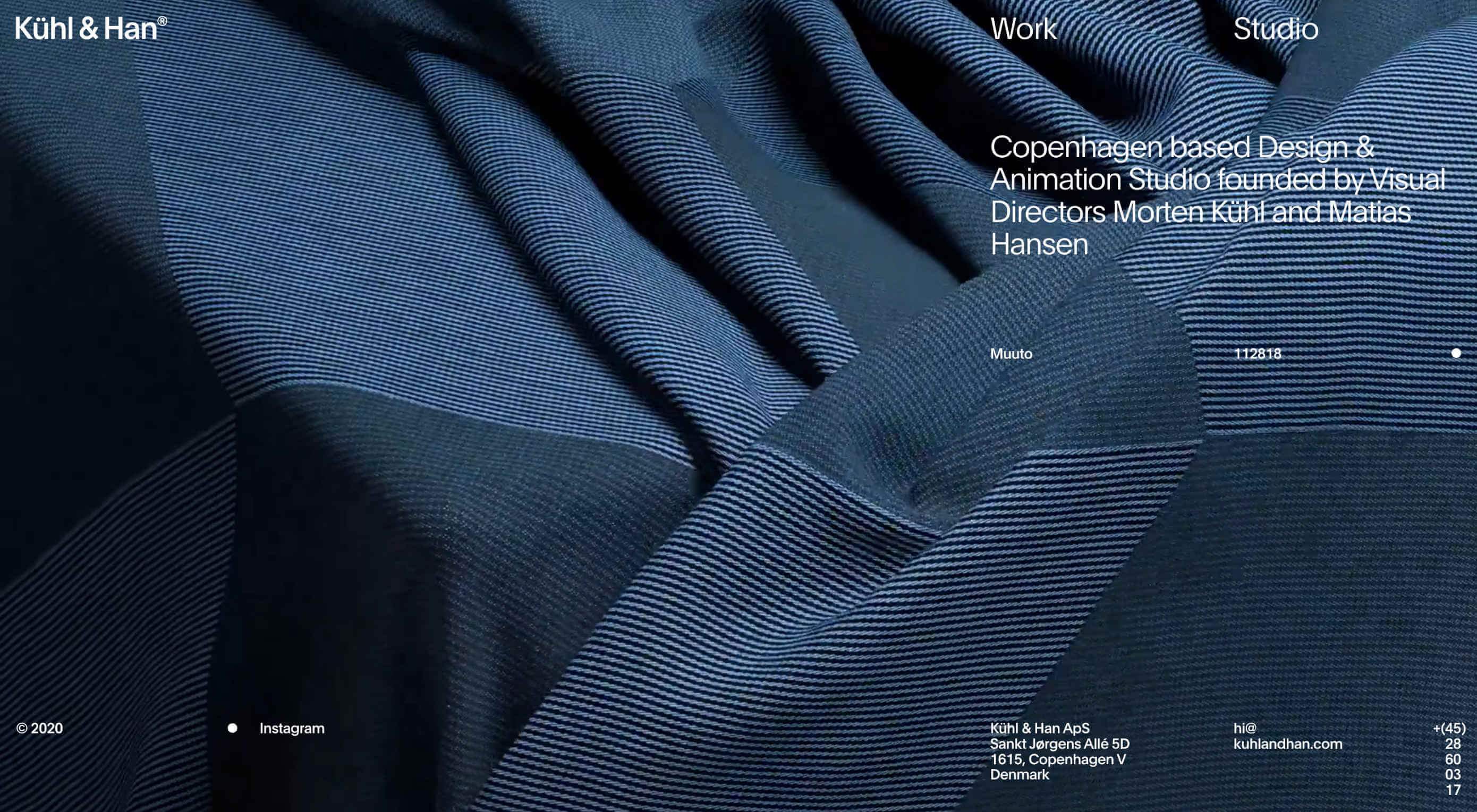