13 Spookiest Sites on the Web

It’s Halloween, and there’s no better way to enjoy it than to grab a flashlight and peer into some of the darker corners of the web.

The festival dates back to the ancient Celts, whose year began on the 1st of November. Later, the festival was merged with the Christian festival of All Hallow’s Eve, the first day of Allhallowstide; in which the dead, especially saints and martyrs, are remembered. Later still, it became a flimsy excuse for excessive candy consumption and risqué costumes.

If you’re looking for a few scares this season, then look no further than our collection of the 13 spookiest sites on the web. We’ve got something for everyone, from illustrations that would petrify Scooby-Doo, to real life shocks that would make Scrappy-Doo moult, to future events that will affect you in the future my friends…

One of Hollywood’s big hits this year is part one of the adaption of Steven King’s unsettling horror novel “IT”. As if the film isn’t enough to terrify you, now you can float too. This truly unsettling VR experience will have you drift through the sewers of Derry, and come face to face with Pennywise the clown. 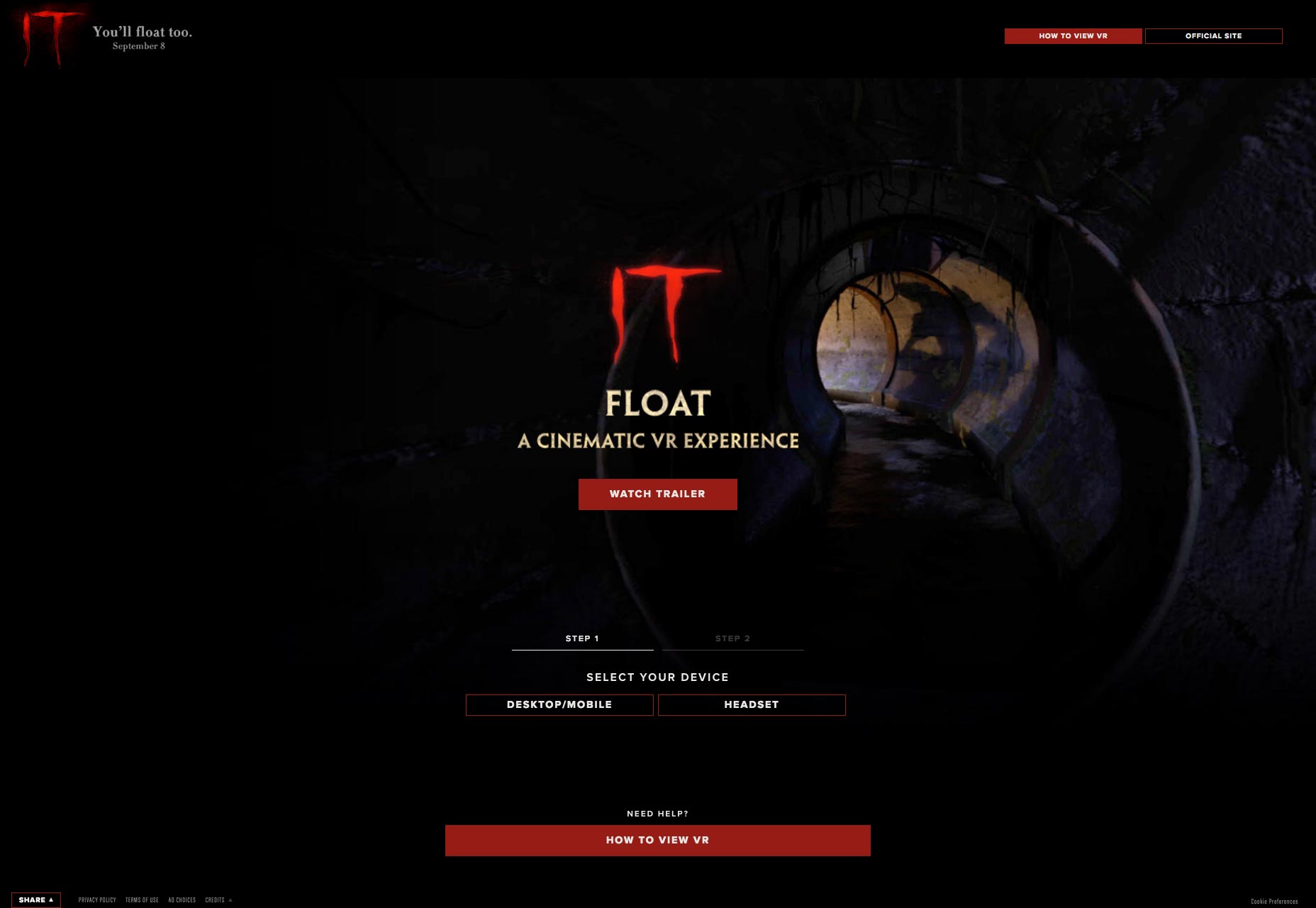 If you prefer your monsters to be of the kitten-stroking nazi-punching variety, then look no further than the online portfolio of Hellboy creator Mike Mignola. The site features a whole cast of creatures from the folkloric, to the fanciful, as well as the BPRD’s premier occult detective. 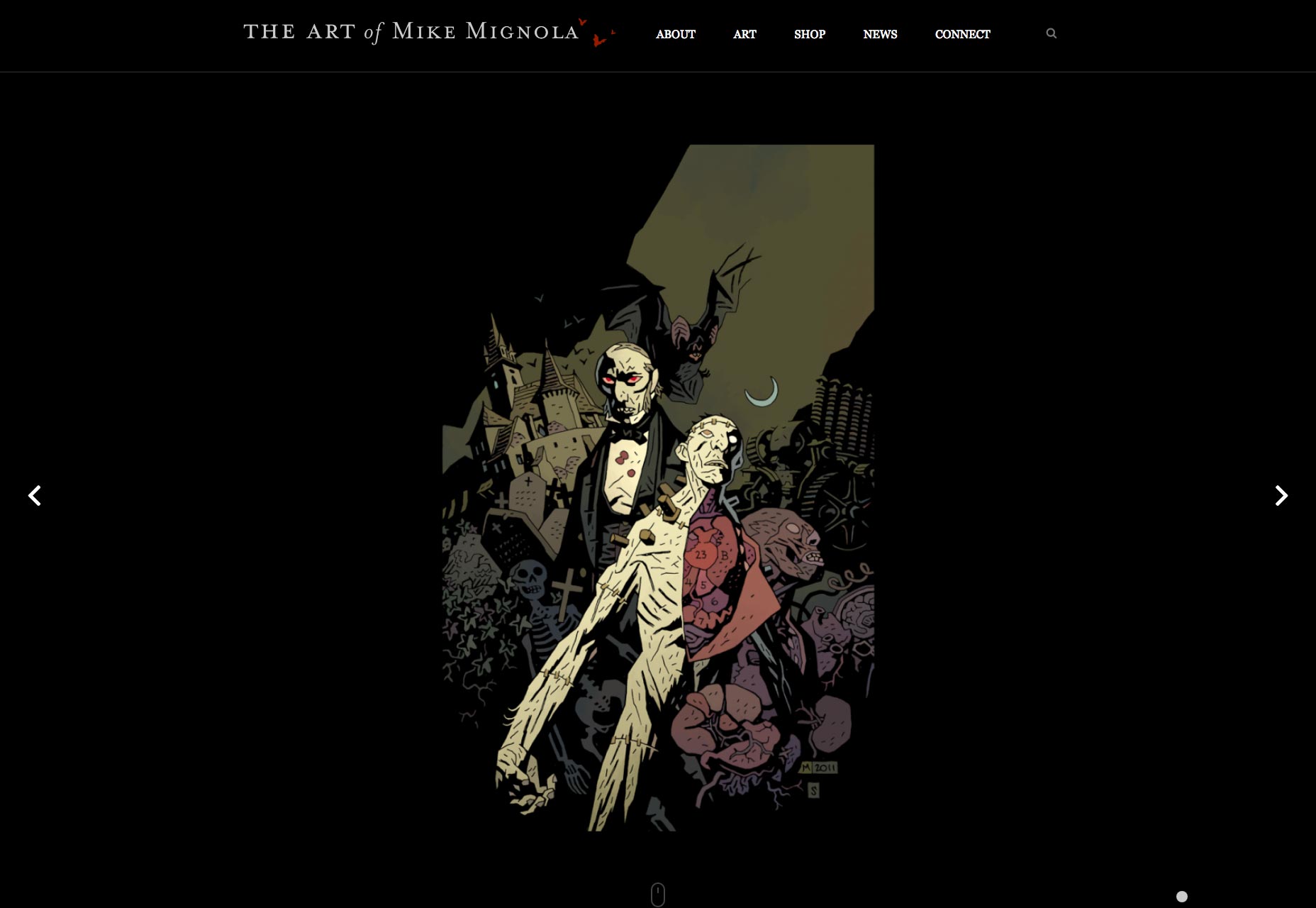 Abandoned in 1974, Hashima Island lies off the coast of Japan. The coalminers who deserted it left behind an eerie world of hollow buildings and atmospheric landscapes. It could be a real life Silent Hill. This site let’s you explore the mysterious locale with the help of Google Streetview. 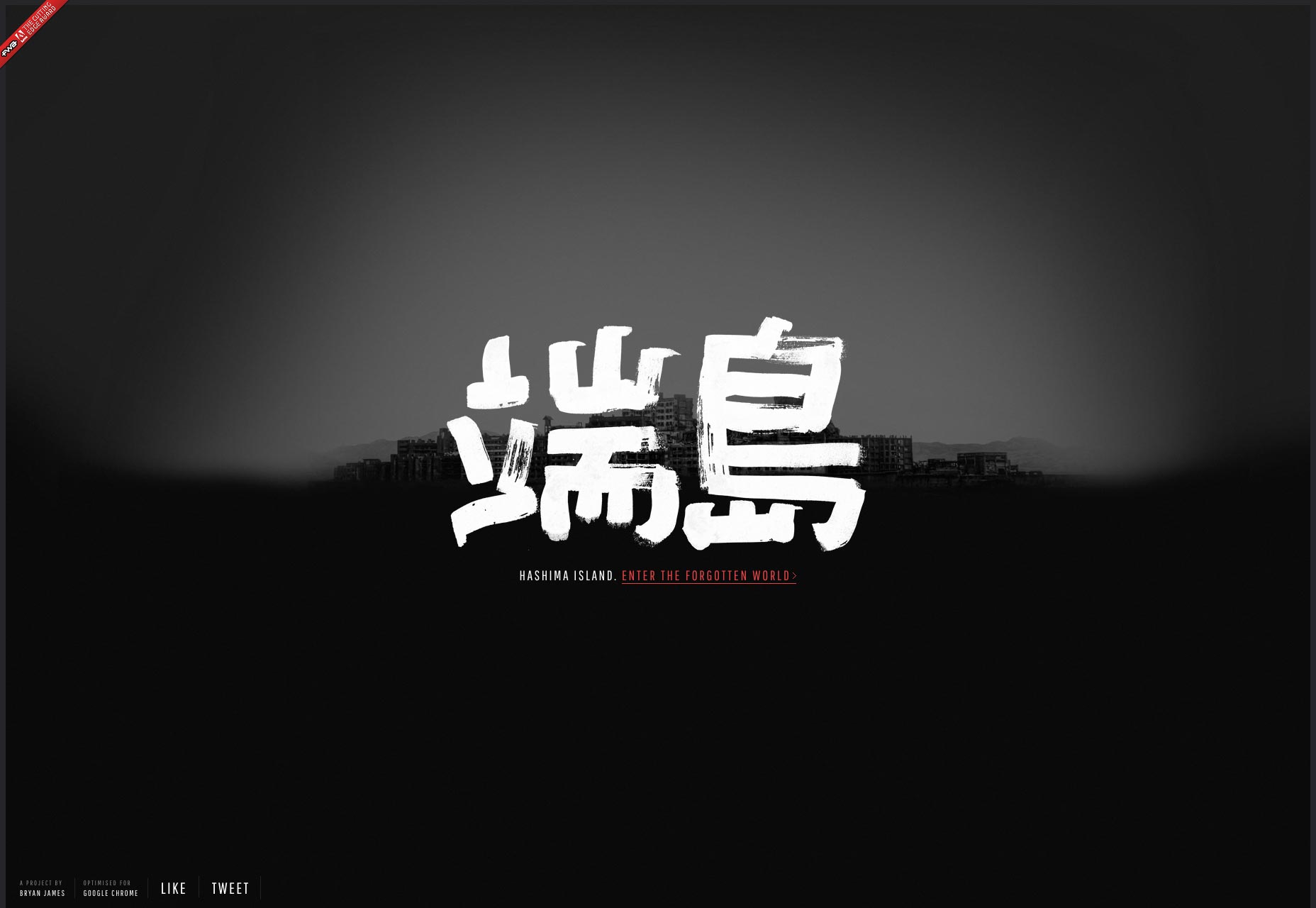 The Doomsday Clock is a symbolic clock used to publicise the likelihood that the human race is about to wipe itself out via nuclear war, or environmental catastrophe. When it reaches midnight, we’re all dead. This data explains how scientists calculate the time. Right now we’re 2 minutes 30 seconds from total global annihilation. Truly frightening. 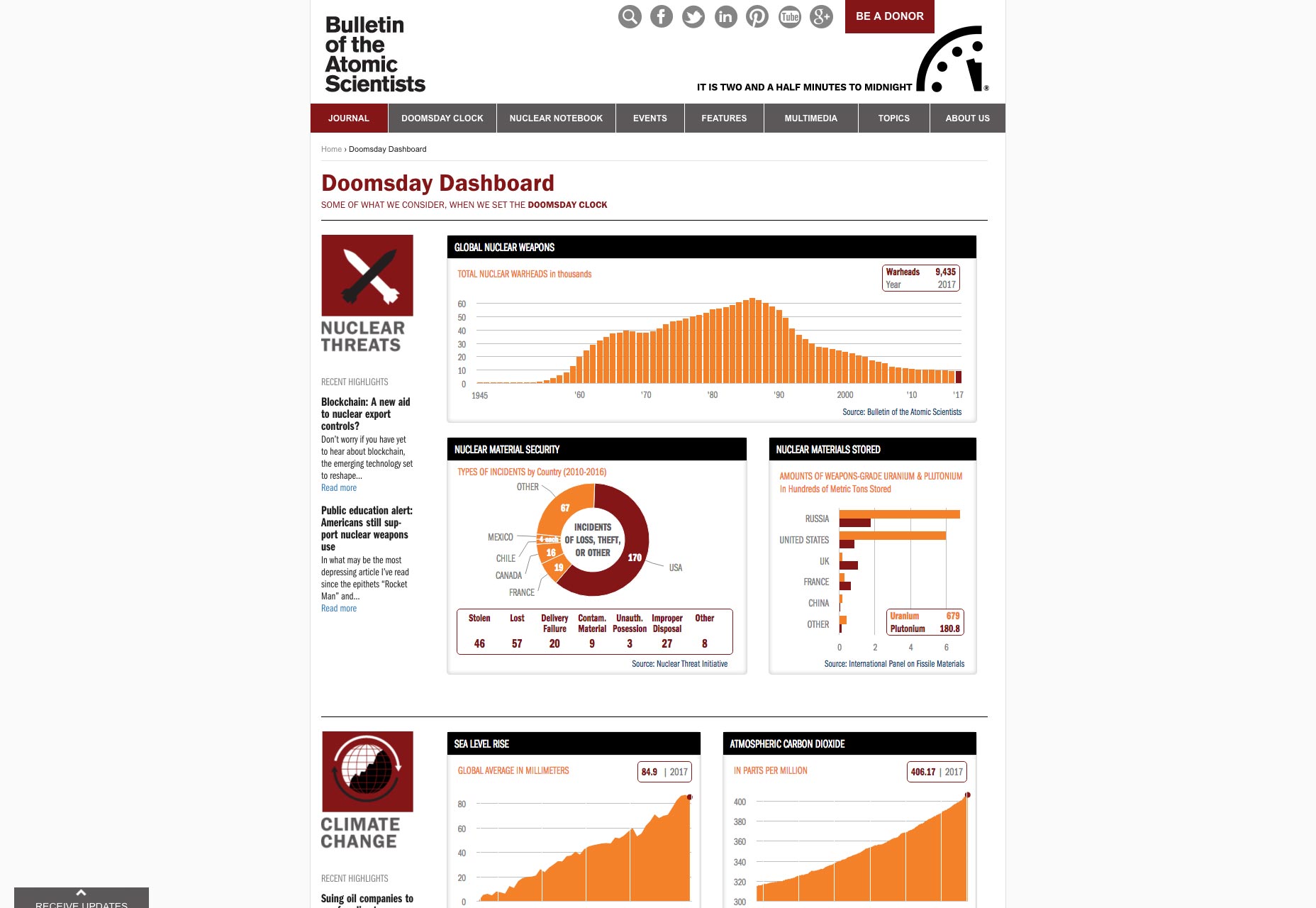 In Bram Stoker’s Dracula, the ship carrying the Count to England washes into a harbor with the entire crew missing. The setting for this spooky event is the fishing town of Whitby. To commemorate the arrival of the world’s most famous bloodsucker, goths regularly congregate in the town to dress as Steam Punks and listen to Fields of the Nephilim. 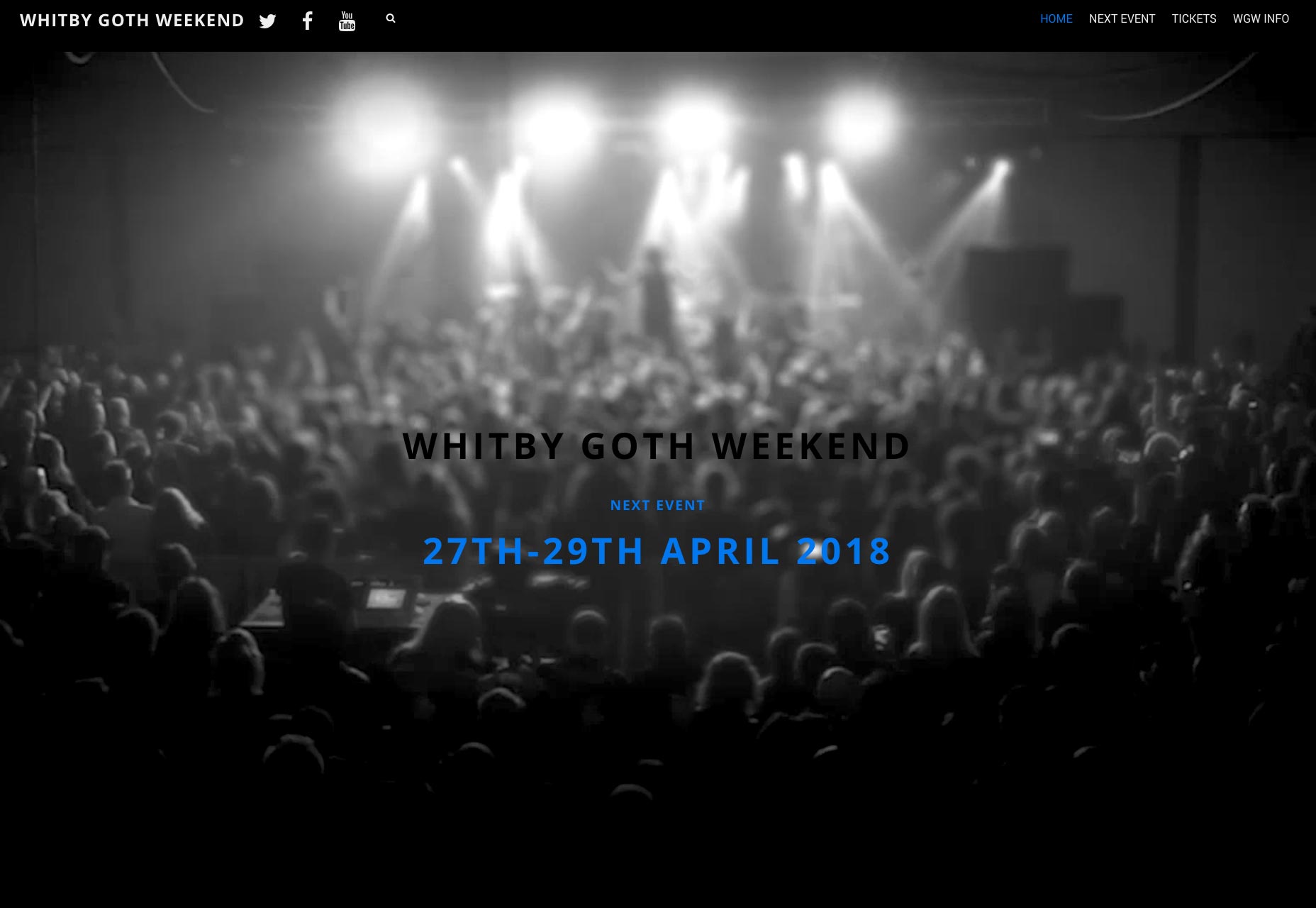 For those who think that when it comes to monsters bigger is better, there’re few cinematic treats to rival Japanese leviathan Godzilla. Mutated by nuclear testing in the pacific, Godzilla was created as a metaphor for Japan’s experiences at Hiroshima and Nagasaki. Hollywood has tried, but nothing matches the destructive terror of the iconic Japanese city-wrecker. 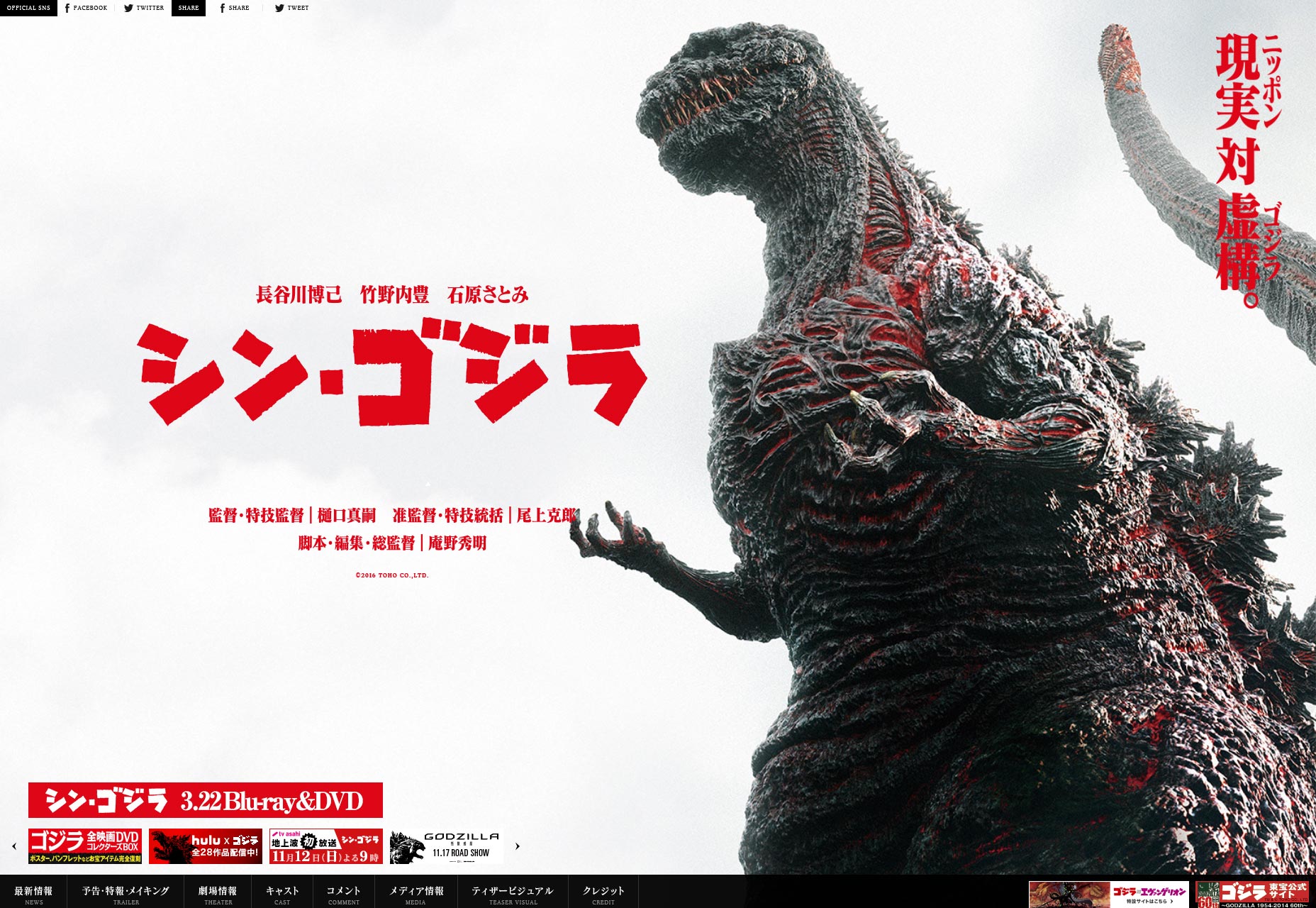 7. The Master of Horror

Before the web became heavily commercialized it was made up of fan sites, like this one dedicated to the horror legend Boris Karloff. Karloff literally redefined Frankenstein’s Monster and this affectionate memorial, maintained by his descendants, is keeping his legend alive.

Spookometer: 3/10 Enough to give Vincent Van Ghoul a chill 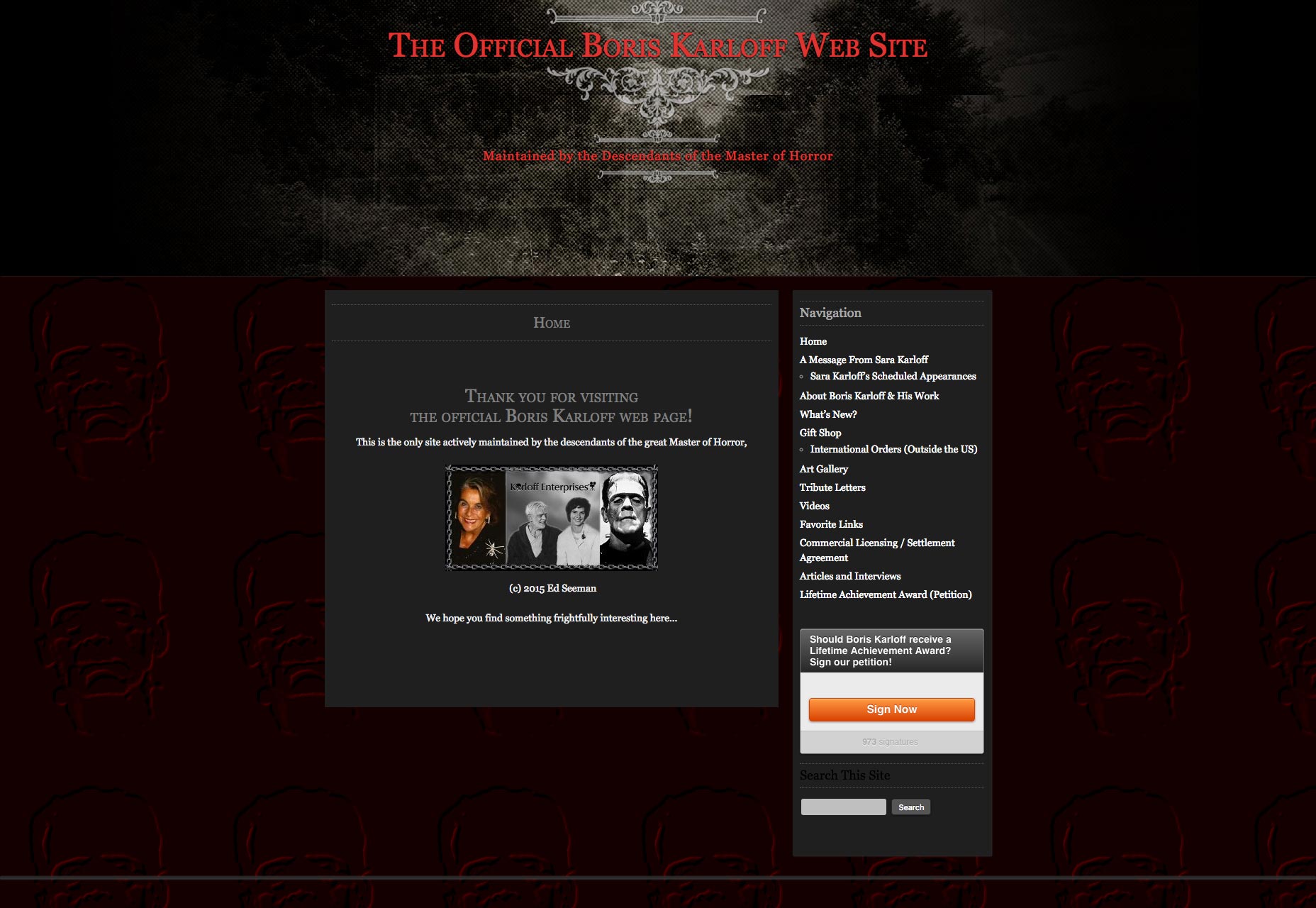 8. Enter the Upside Down

Stranger Things has taken the net by storm, and with Season 2 now streaming on Netflix, it’s a great time to revisit this tribute to the show. Simply type in your name, and see it reproduced in the show’s iconic title lettering. Take a screen shot and it makes a cool Halloween social media banner.

Spookometer: 6/10 Dusk Hex will lose it 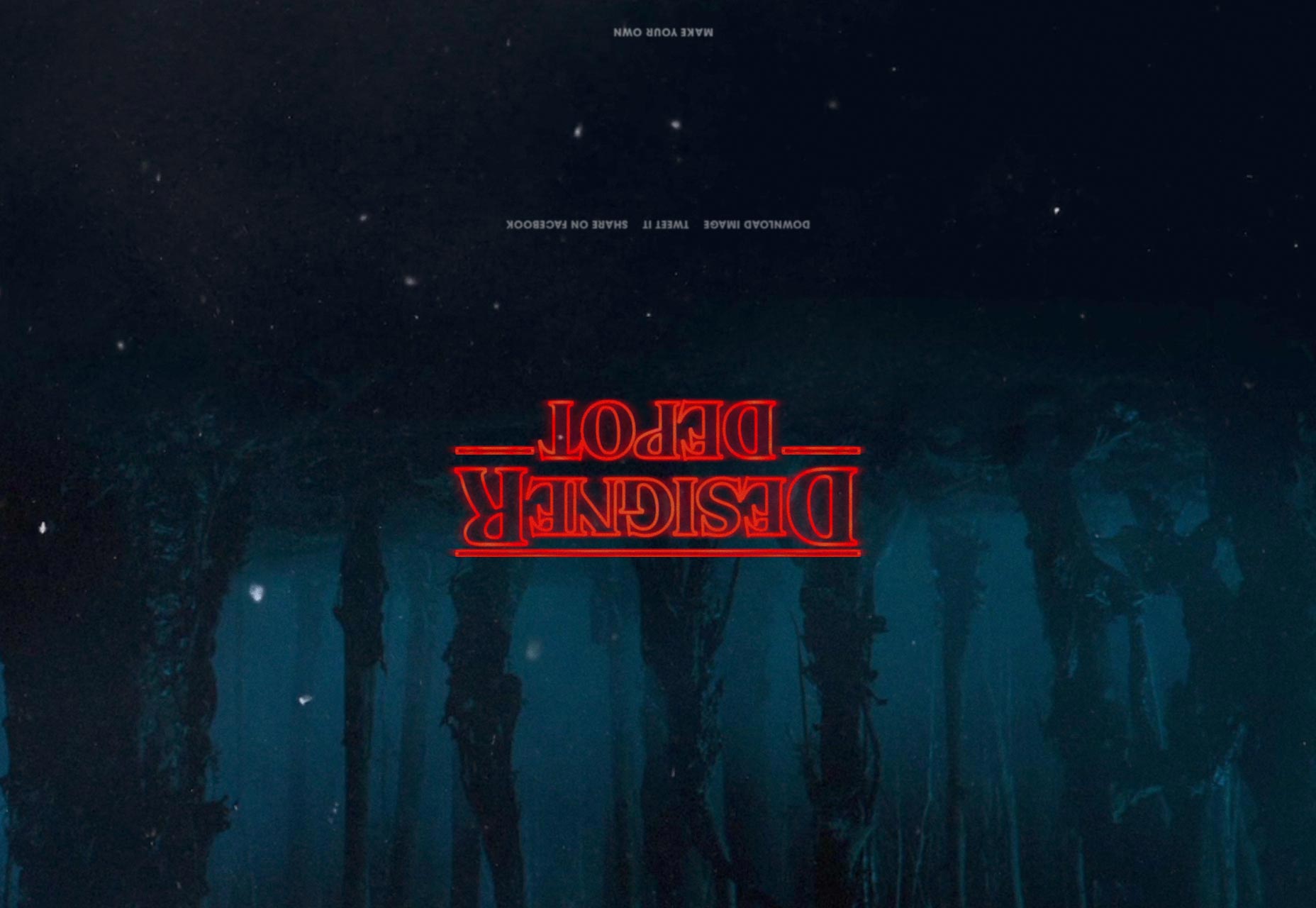 Say what you like about Edward D. Wood Jr’s magnum opus, but none can deny that future events will affect you in the future my friends. You can watch the full movie of Plan 9 From Outer Space on YouTube, but if you want to be really scared check out the site for the remake: the terrifying truth? Yes, that’s Flash… 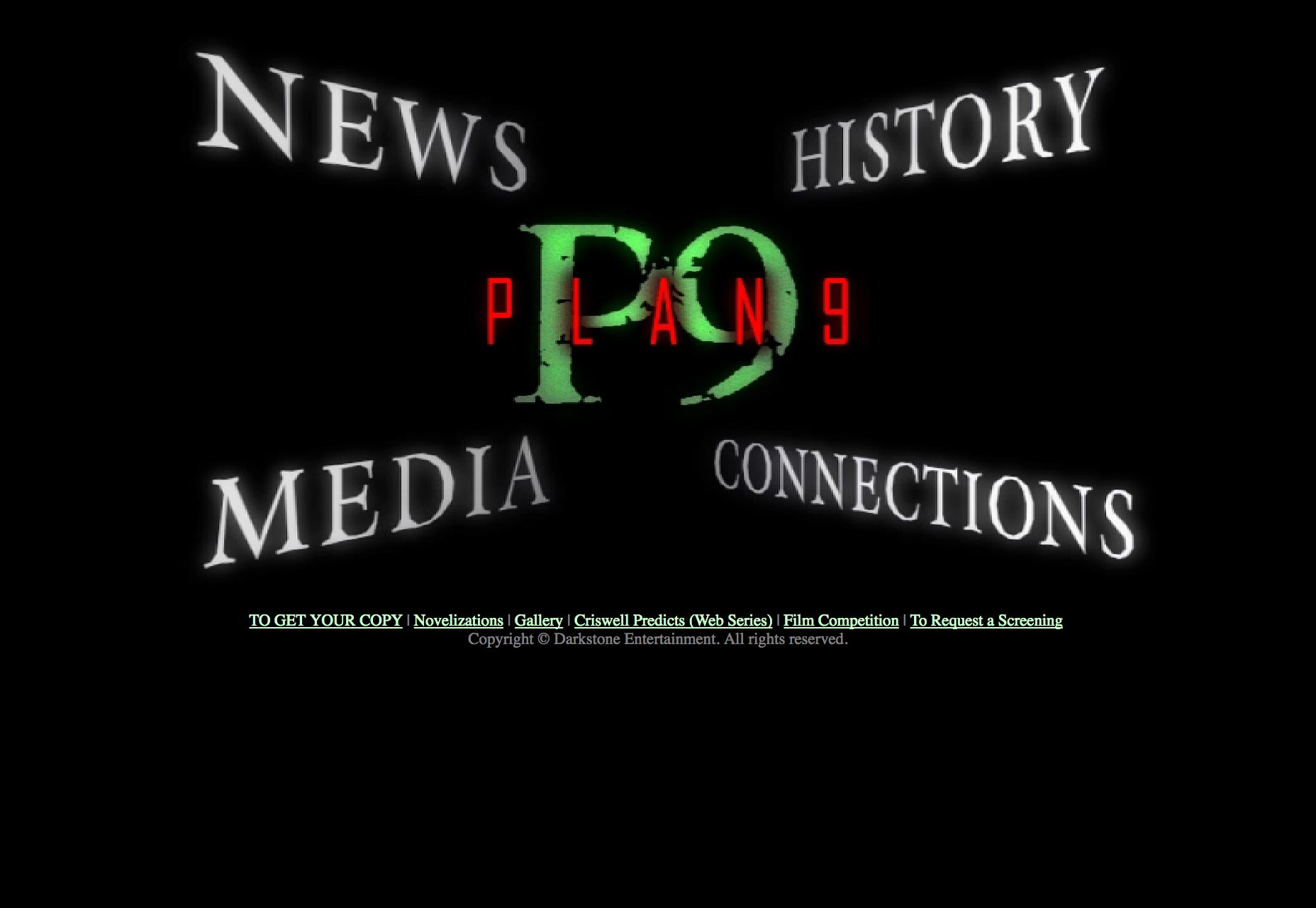 There are some deeply troubling experiences hidden away in the dark corners of the web, and none more terrifying than discovering that some people really believe in the X-Files. Yep, real-life Mulders are everywhere, and if you’ve got 15 minutes to spare head down the rabbit hole and check out the strangest theories, from aliens to bigfoot. The blog is out there. 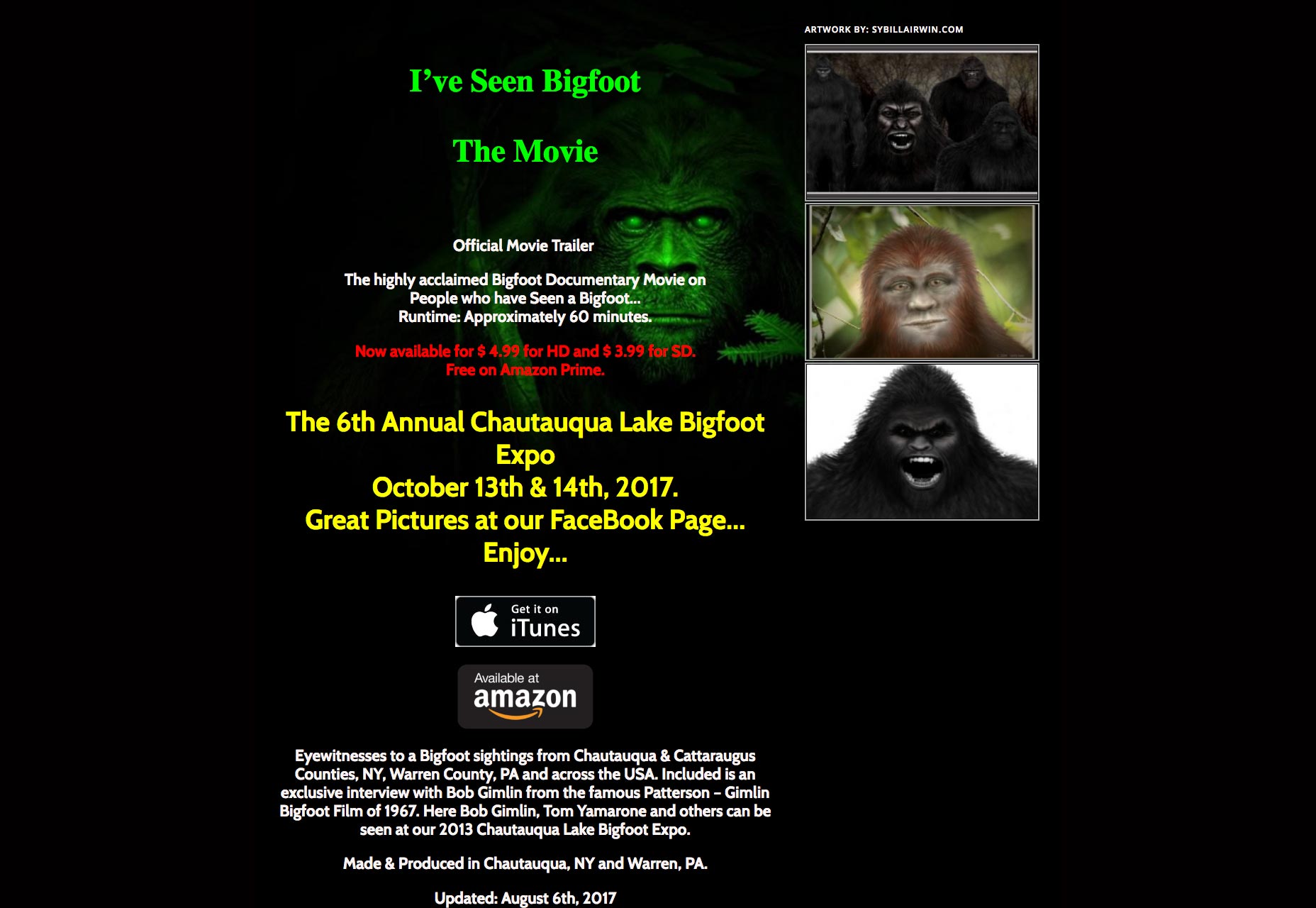 For those that prefer their science to be flavored with facts, there’s Boscastle’s Museum of Witchcraft and Magic. Taking an academic approach to the history of the occult, the museum’s website features a comprehensive archive of its collection, sufficient to fascinate any budding anthropologist. 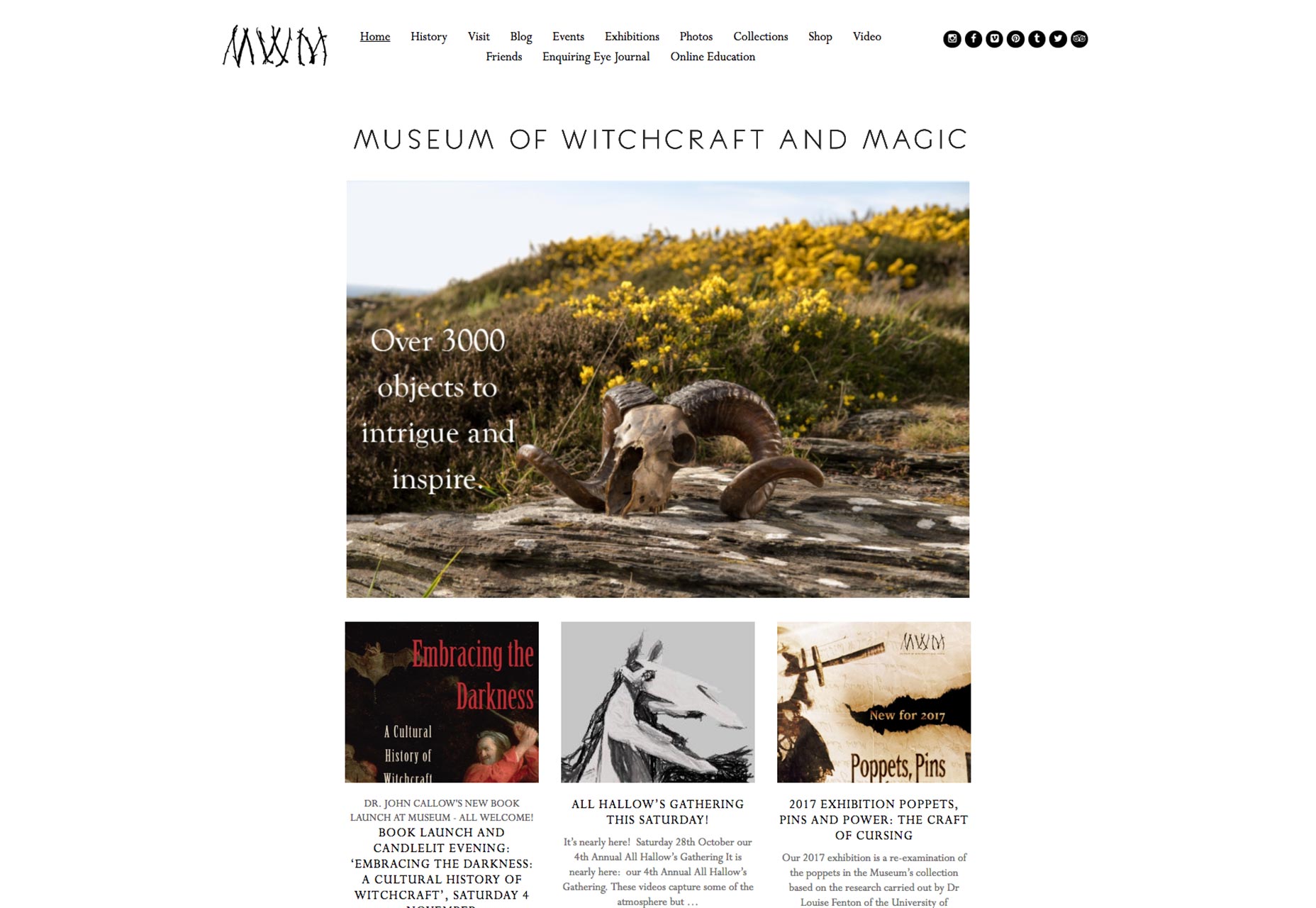 While many writers claim the crown as the king of horror, few have done more to define the genre than H P Lovecraft. With stories inspired by the flotsam and jetsam he found walking on New England’s beaches, his influence is everywhere. Needless to say there are numerous fan sites, run with passion and packed with scares. 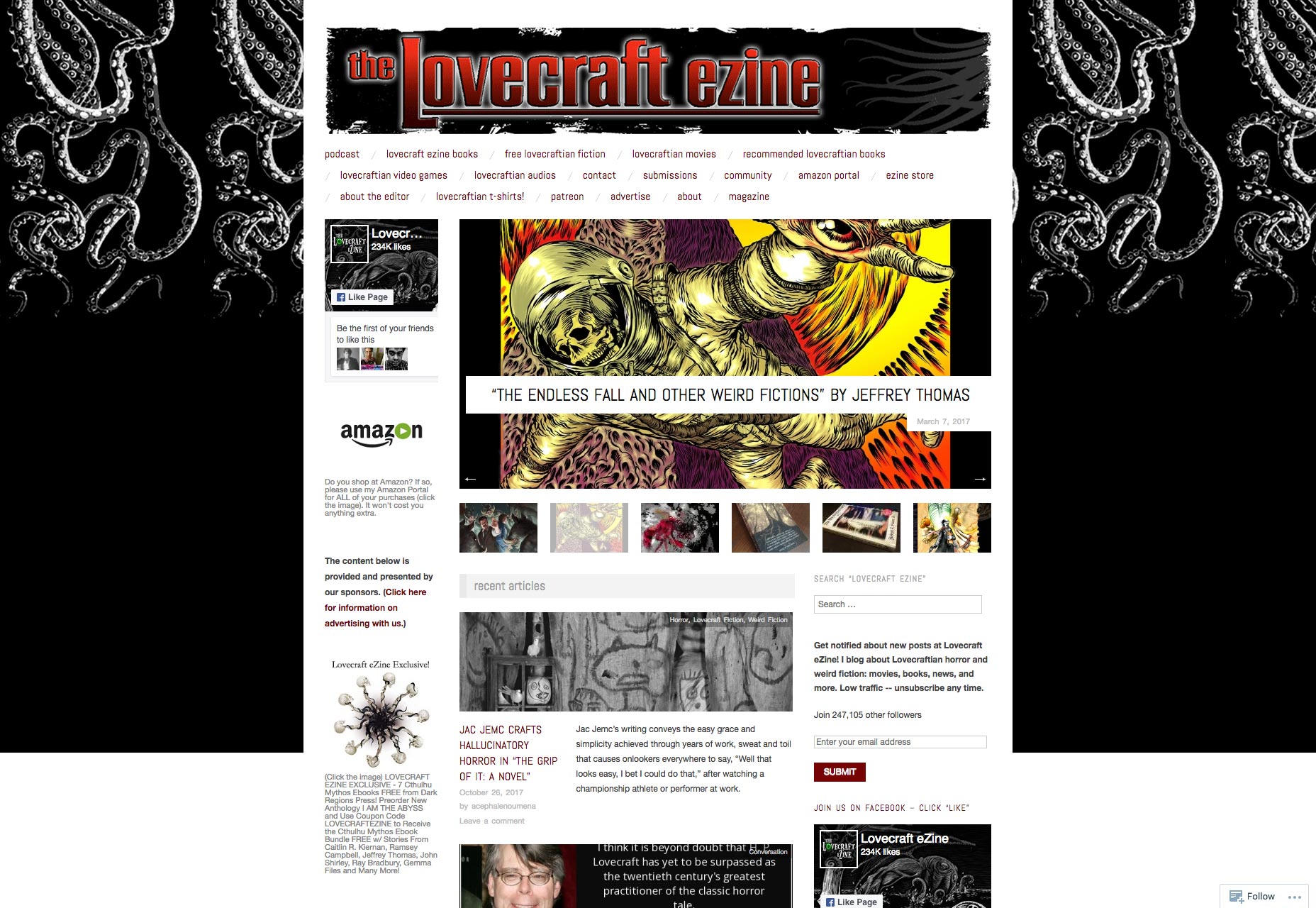 Halloween simply would not be Halloween without a mention of John Carpenter’s seminal work. The official site serves as a hub for the season’s greatest franchise, including the news that original star Jamie Lee Curtis is gearing up for one final scream.

Spookometer: 8/10 Will have Luna Hex hiding behind her popcorn 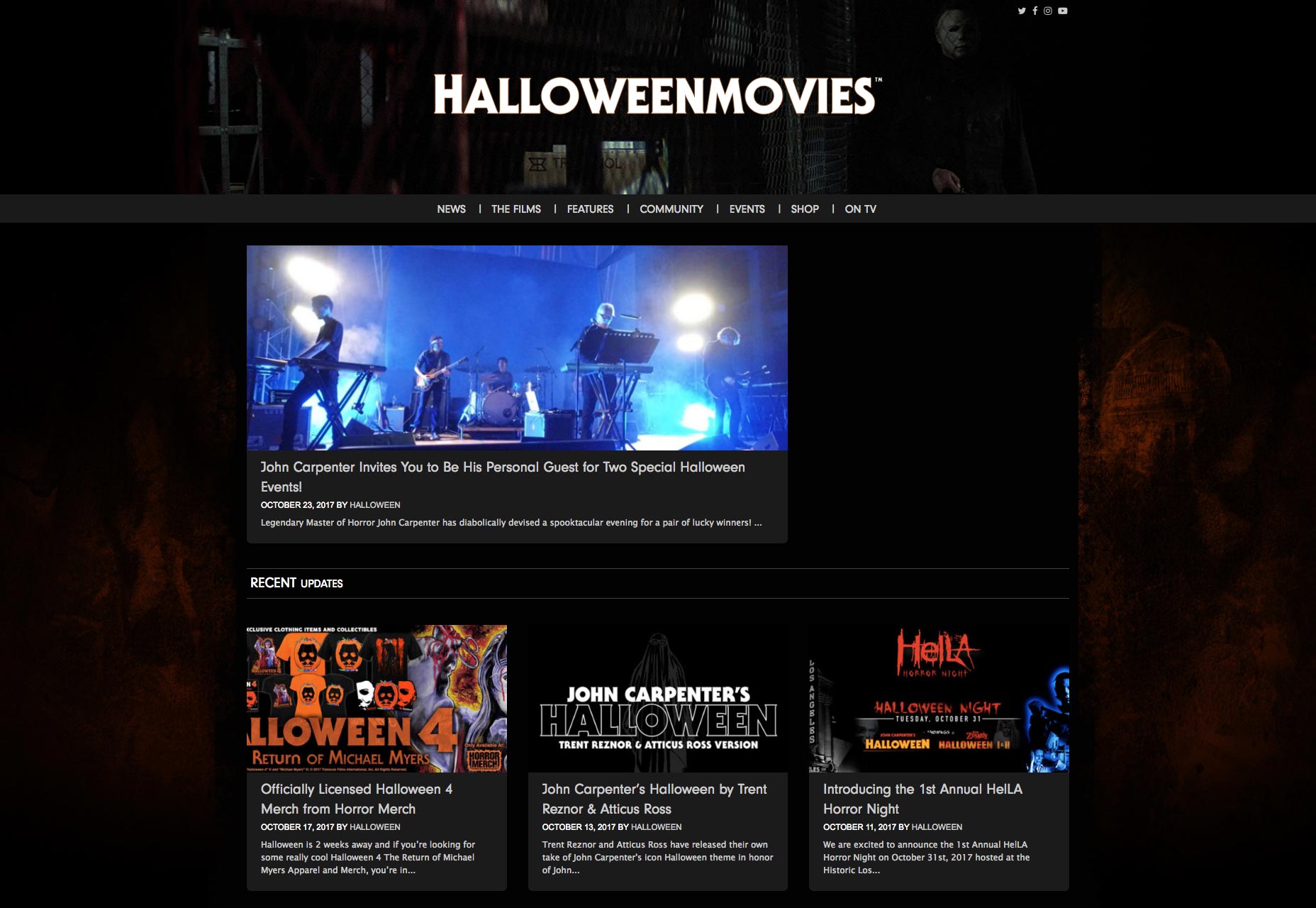 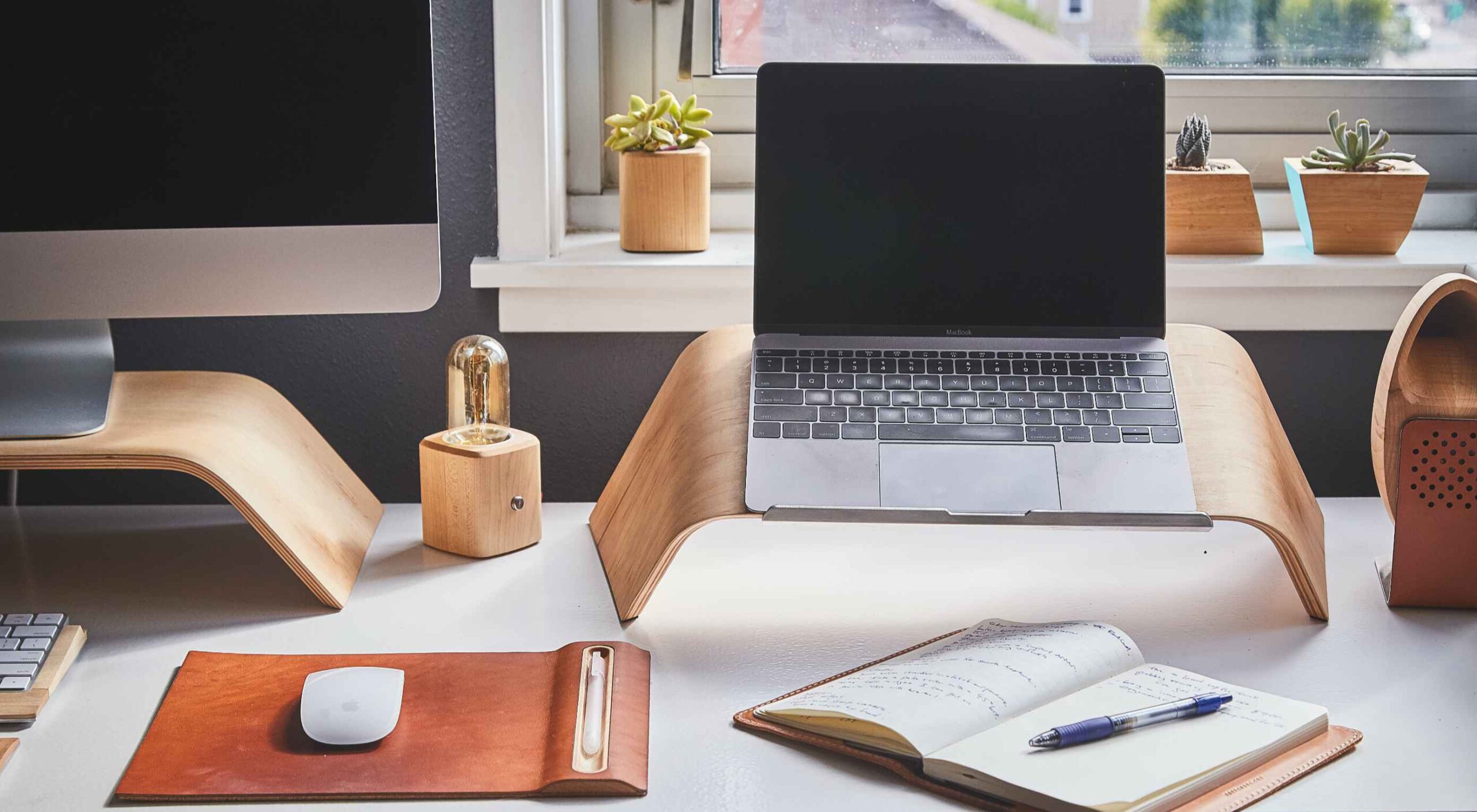 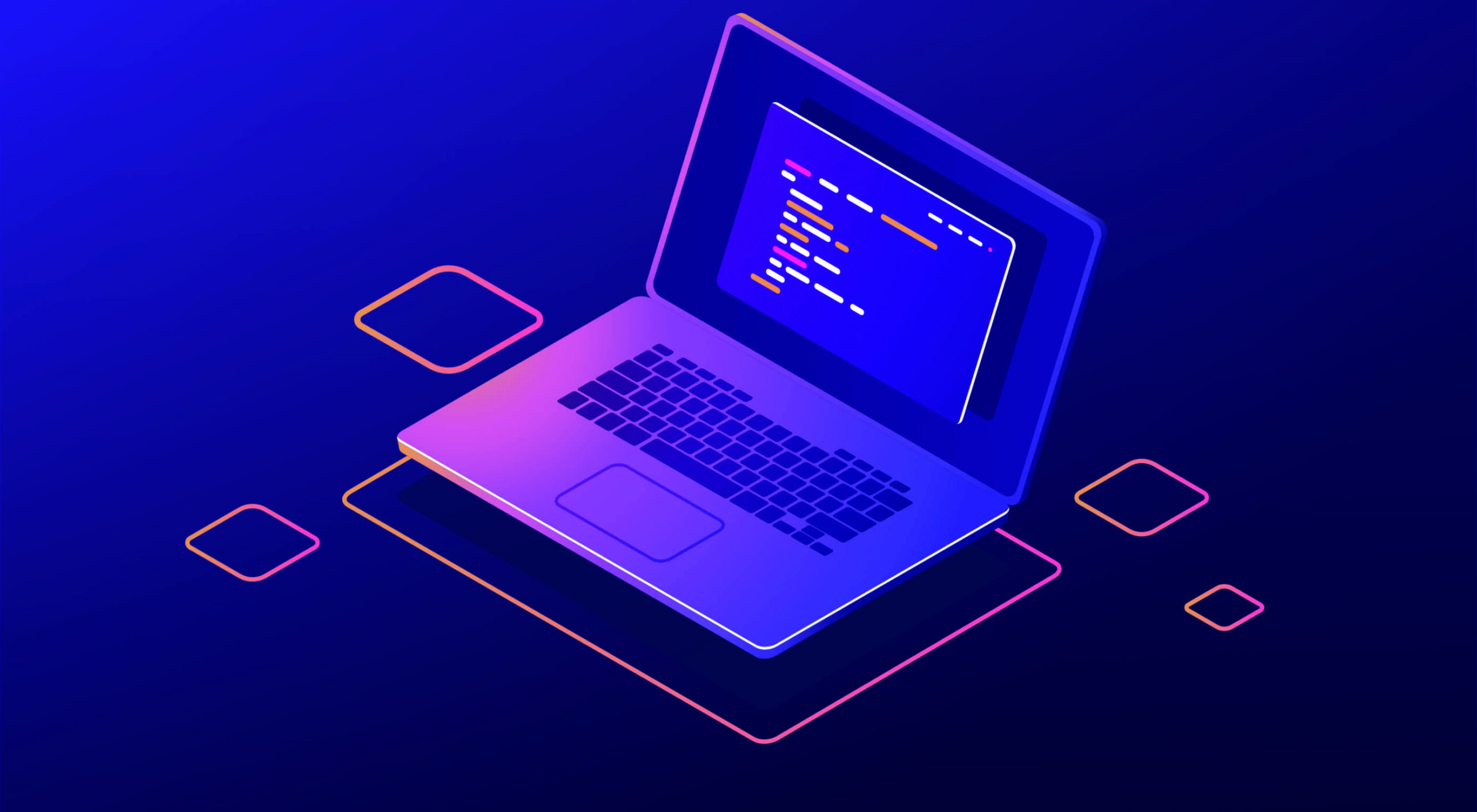