With the usual pomp and ceremony of their MAX conference keynote, Adobe have unveiled a whole host of updates to their Creative Cloud suite of applications, together with some almost-new apps.

Wrapped up as new offerings are Adobe XD CC, Adobe Dimension CC, Adobe Character Animator CC, and Adobe Photoshop Lightroom CC. In reality, most Creative Cloud users will already be familiar with the first three: Adobe XD CC has been available in beta since 2016, Adobe Dimension CC was previously available as a beta under the name “Project Felix”, and Adobe Character Animator CC was previously available in beta. Adobe Photoshop Lightroom CC is a stripped down, cloud-based version of Lightroom CC.

In addition, Adobe presented updates to its flagship application Photoshop CC, as well as feature tweaks for Illustrator CC, InDesign CC, and Premiere Pro CC. Adobe heralded the continuing expansion of its Adobe Stock service. Finally, there were hints at Creative Cloud-wide improvements coming soon, including lots from Project Sensei.

Adobe Sensei is part of the ongoing effort to insert Artificial Intelligence into Adobe products. Unlike some of its competitors—and for obvious business reasons—Adobe is focussed on AI that enables designers rather than replaces them. Think smart(er) guides in apps, and intelligent tool selection.

By blending the art of creativity with the science of data, Adobe Sensei will help free you from mundane tasks and unleash your creativity. We’re constantly working on new innovations that bring the magic of Adobe Sensei to the tip of your brush and transform the entire creative workflow. 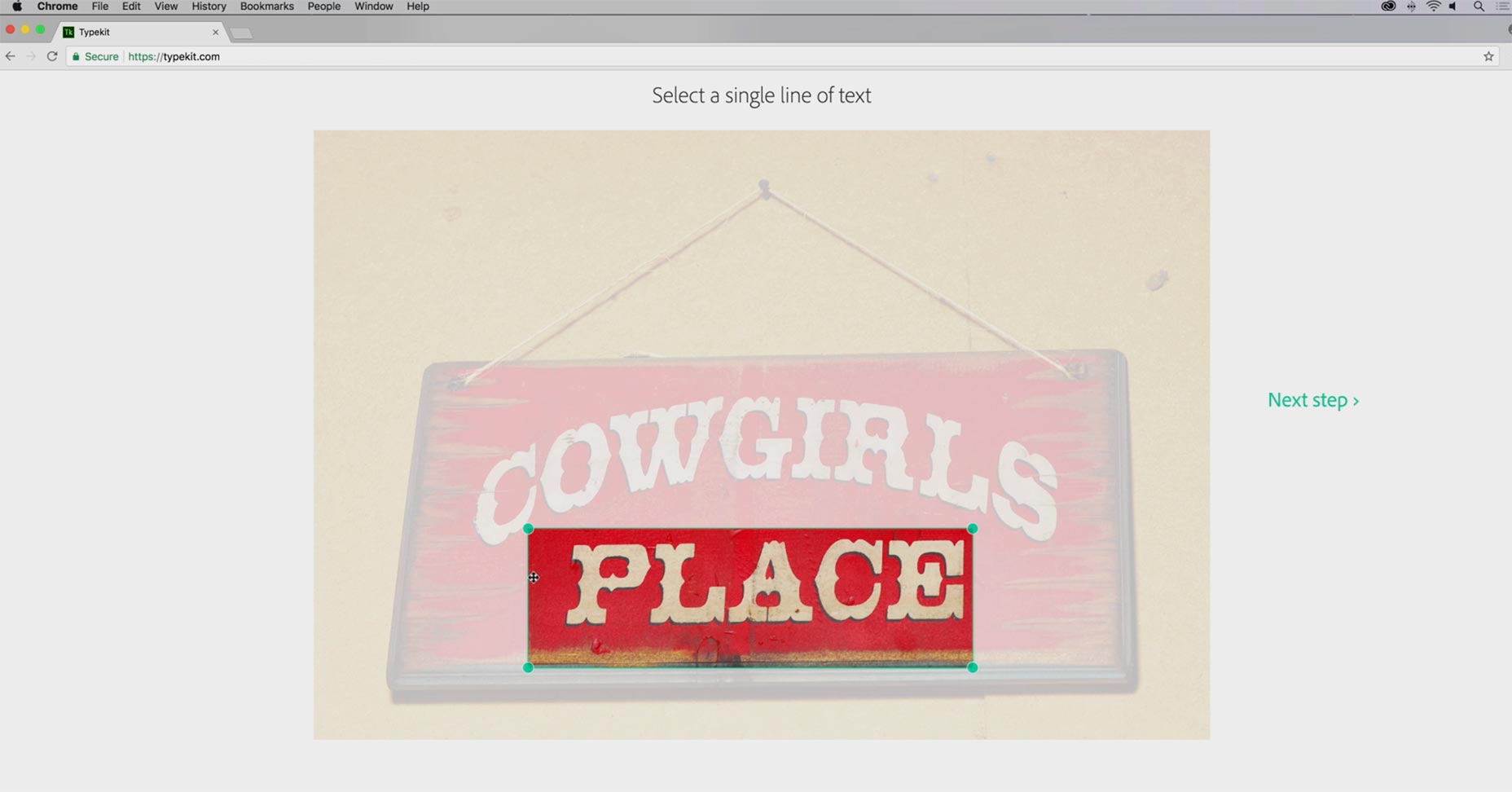 A year ago the big news was the release of Adobe Experience Design. Since then it has been rechristened Adobe XD, and now Adobe XD CC. But the addition of “v 1.0” to an app we were already using in our workflow was not the exciting news we were hoping for.

The painfully slow pace of development for Adobe XD CC lends credence to the view that XD was demoed early, as Adobe attempted to stave off challenges from rivals such as Sketch. Today’s announcement that XD is now out of beta affects only those beta testers who do not have a Creative Cloud license, because they can no longer use it.

Adobe promises many new features in the November release, but this is MAX, we wanted something huge! 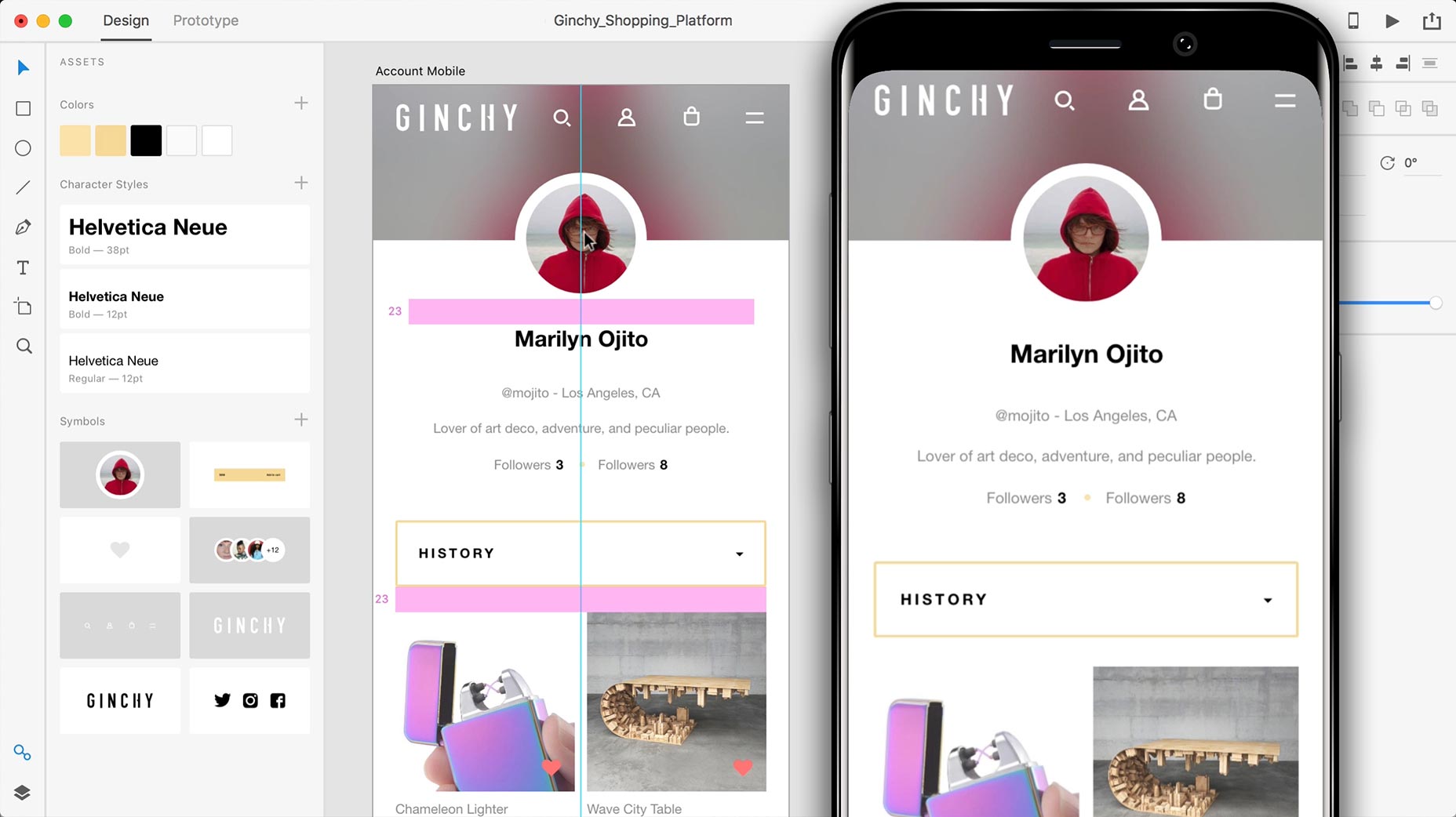 As you would expect, Adobe is joining the VR gold rush with updates to Adobe Premiere Pro CC that enables 360 degree video editing, and Adobe After Effects CC with a host of new VR features including a VR Comp Editor and a new VR Converter.

Another app previously available in beta, under the moniker “Project Felix”, Adobe Dimension CC is an incredible app to use. It allows designers to mock up 2D artwork in photo-realistic 3D. For packaging designers, the ease of use compared to full grade 3D software is a remarkable time-saver.

Adobe Dimension CC is, in my opinion, the hidden gem in Adobe’s product line.

One of the intriguing directions Adobe has looked in over the last few years is users that it identifies as “enthusiasts”—ie not “professionals”. Adobe Lightroom CC is the latest attempt to make a move sideways, and capture more than the relatively small professional market.

Adobe Lightroom CC is a new cloud-based application that allows you to edit, organize, store, and share photos from anywhere. 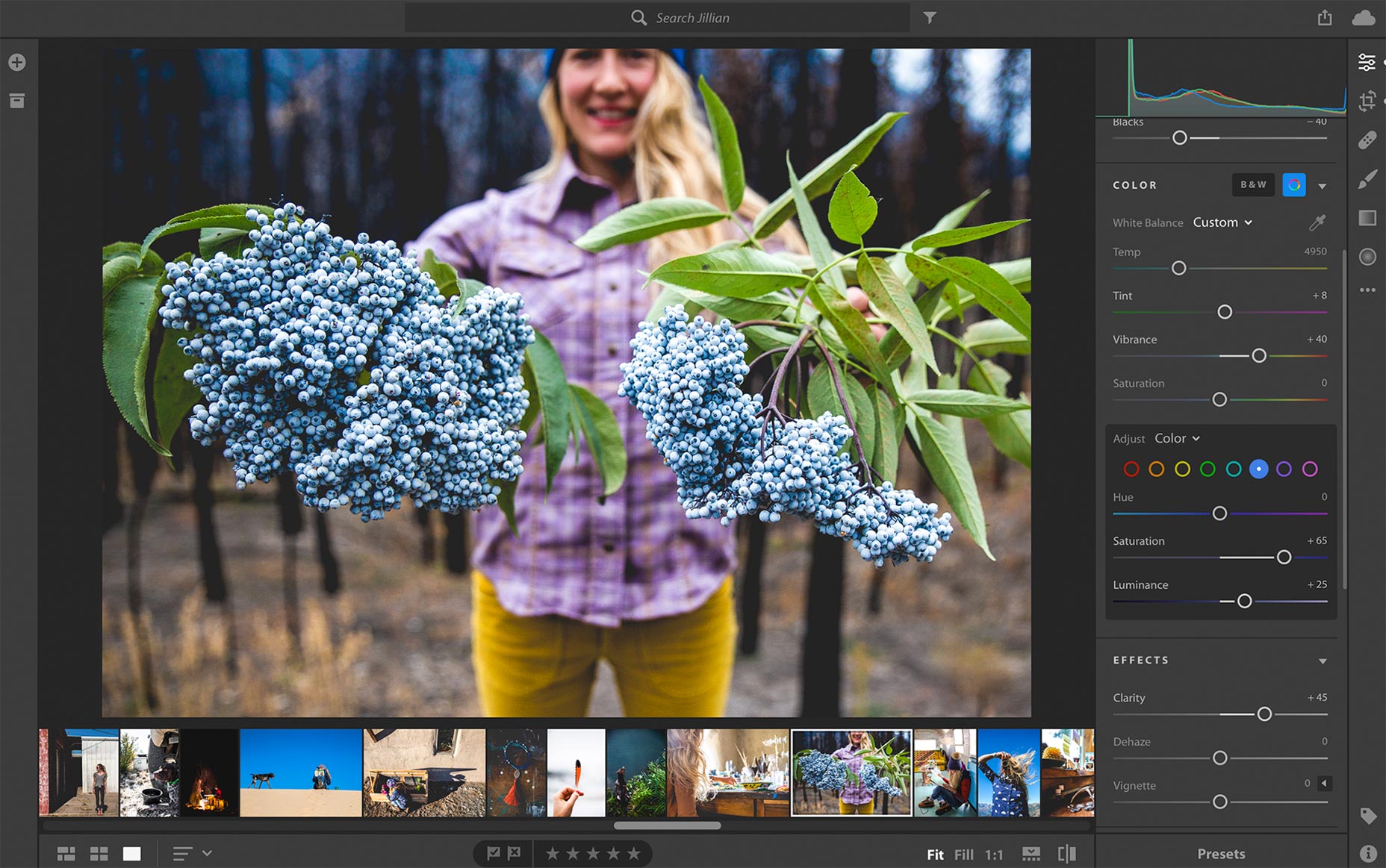 Adobe Character Animator CC is a nod to those Flash users that liked to work with traditional animation. It’s been used on “The Late Show” and “The Simpsons”.

New features have been included in this release, including improved physics, and visual puppet controls.

If you’re an Adobe Stock contributor you’ll now have the ability to customize your portfolio to futher promote your work to Adobe customers. You can customize your header with your best shot. You can also create custom collections of up to 1000 assets, so you can curate your best work in one place. 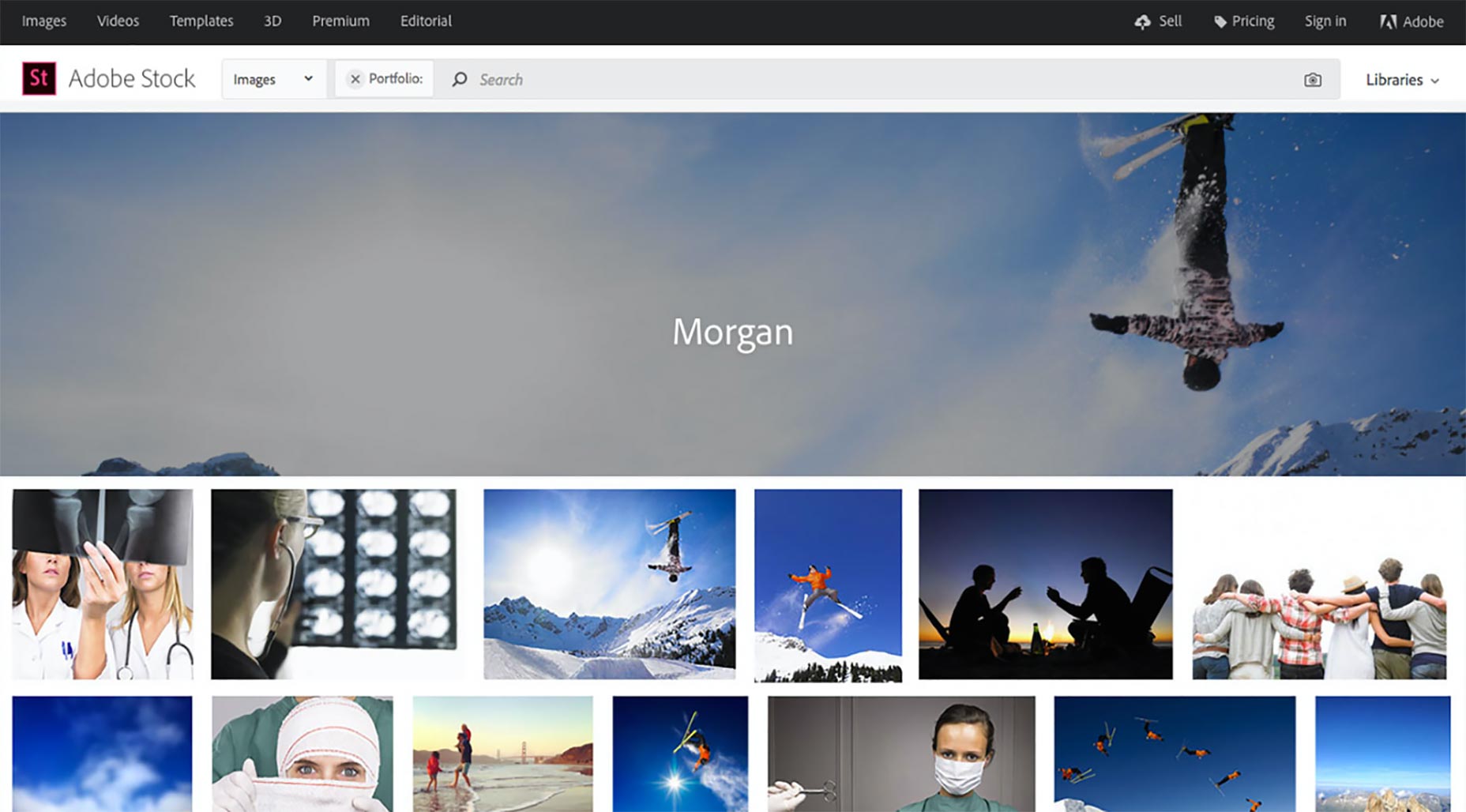 AdobeLIVE is a new live streaming channel on Behance, designed to provide learning and inspiration from the whole community.

The latest iteration of the Adobe Exchange Marketplace merges the previously separate access to third-party applications for Creative Cloud, Document Cloud, and Experience Cloud. This streamlines access to apps like Jira, Wrike, and Pantone for large teams running different Adobe products across their workforce.

Adobe Photoshop CC, Adobe Illustrator CC, and Adobe After Effects CC all boast “significant” performance boosts. But new features are largely limited to the new tools that have already been debuted earlier this year. 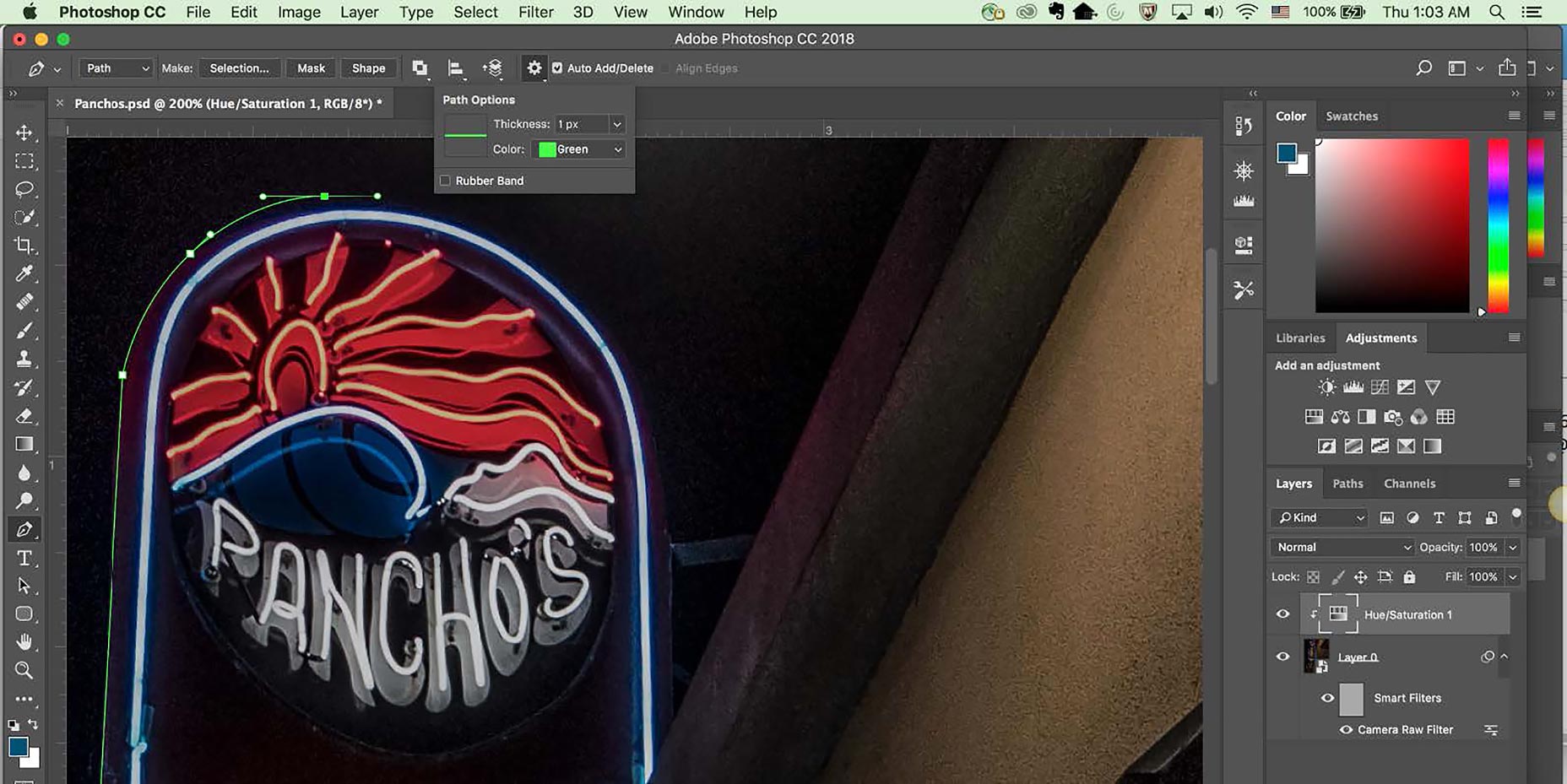 The big news should have been Adobe XD CC, but Adobe rushed it out in time for last year’s conference, leaving themselves little to shout about in this cycle.