Dropbox has launched a controversial redesign of its brand identity, intended to help the SaaS standout in a market increasingly packed with pretenders to its throne.

What they’ve unveiled seems certain to split opinion. On the one hand, the previous identity was business-like and sat comfortably alongside other tools in your GUI; on the other hand, that identity is tied to a business model that Dropbox, it seems, no longer aspires to:

As our mission has evolved from keeping files in sync to helping teams in sync, we realized our brand needs to change, too. Our new brand system shows that Dropbox isn’t just a place to store your files—it’s a living workspace that brings teams and ideas together.

This isn’t a brand design, so much as a brand repurposing.

The “open box” logo mark was the most recognizable of Dropbox’s brand assets, and fortunately they’ve had the good sense to retain it.

In fact, you’d be forgiven for thinking that they haven’t changed the logomark at all—other than the fact that someone’s run it through a Warhol-inspired Snapchat filter. However, what has changed is the rationale: Dropbox no longer see this as a box—which would imply storage—but rather as a series of surfaces—which implies open collaboration and creativity, apparently.

For those who still see the box, there’s a helpful animated logomark that tries to undermine the original’s 3D qualities. For most people, the original icon, with the original meaning, will still shine through. 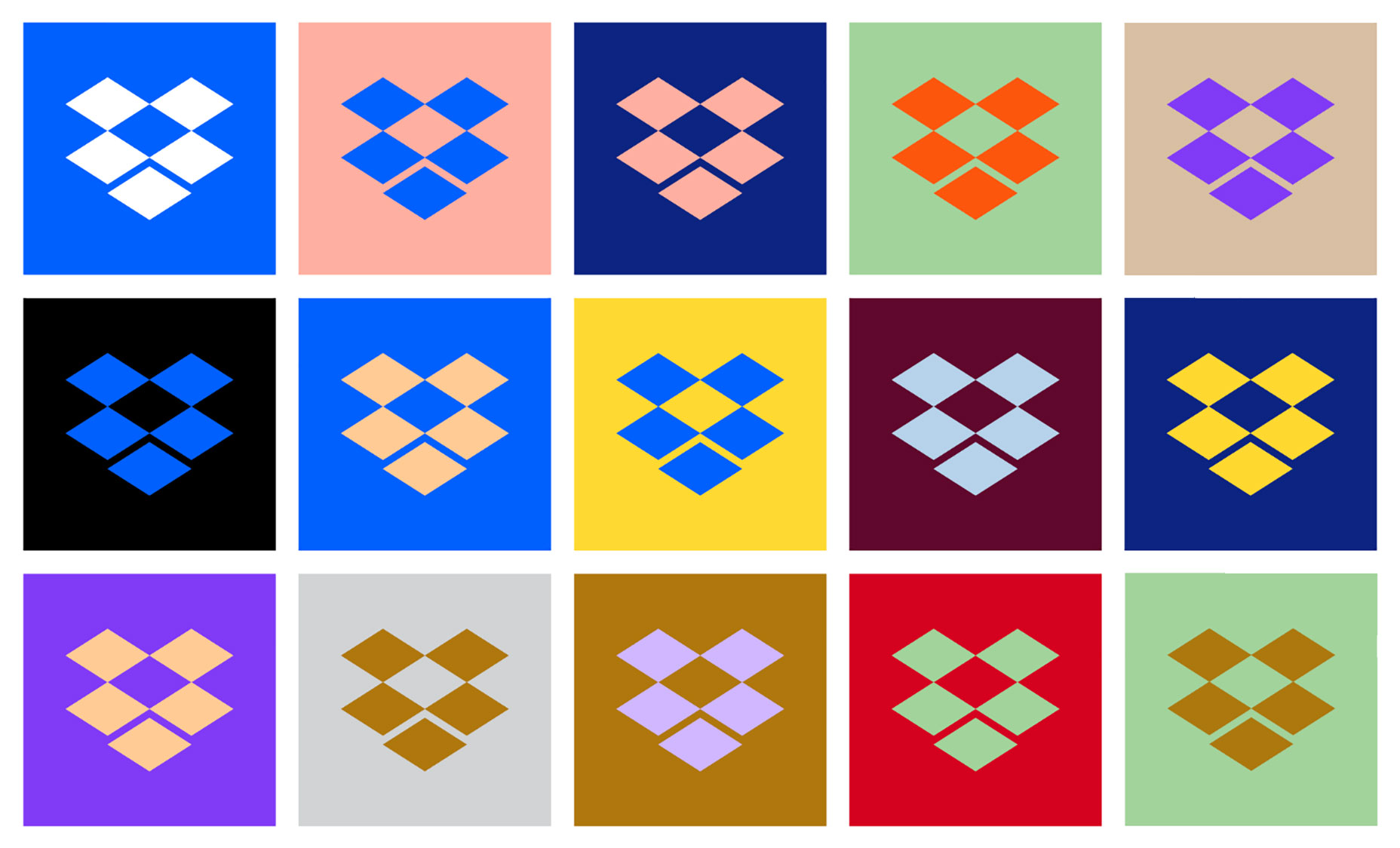 As a display type, Sharp Grotesk is full of contradictions. A large x-height and counters on some characters enhance readability, whilst very tight counters on others limit it. In weightier fonts the typeface feels distorted to the point that it could almost be monospaced, but in regular weights, especially when sized around 16pt, it’s perfectly readable and still retains enough quirks to keep its character.

You have to take your hat off to Dropbox for rejecting the obvious geometric sans direction that seemingly every corporation has adopted in the last couple of years. They’ve gone for broke, and even if Sharp Grotesk isn’t a triumph, it’s undeniably theirs.

Dropbox made the new brand direction public on their dropbox.design site. There are dozens of color pairings on show, with the implication that hundreds more are possible. In this context they are plain ugly but in isolation, with just two colors at a time, the pairings illustrate Dropbox’s central theme, of two different, but equal forces collaborating.

You get the impression the color options were put together with real joy, and that no one at Dropbox is married to any individual pairing; they’re just having fun with highly disposable options.

It’s also important to note that Dropbox Blue isn’t going anywhere. In the app the same blue you’re used to won’t be replaced by neon purple anytime soon. The new combinations are strictly for marketing. 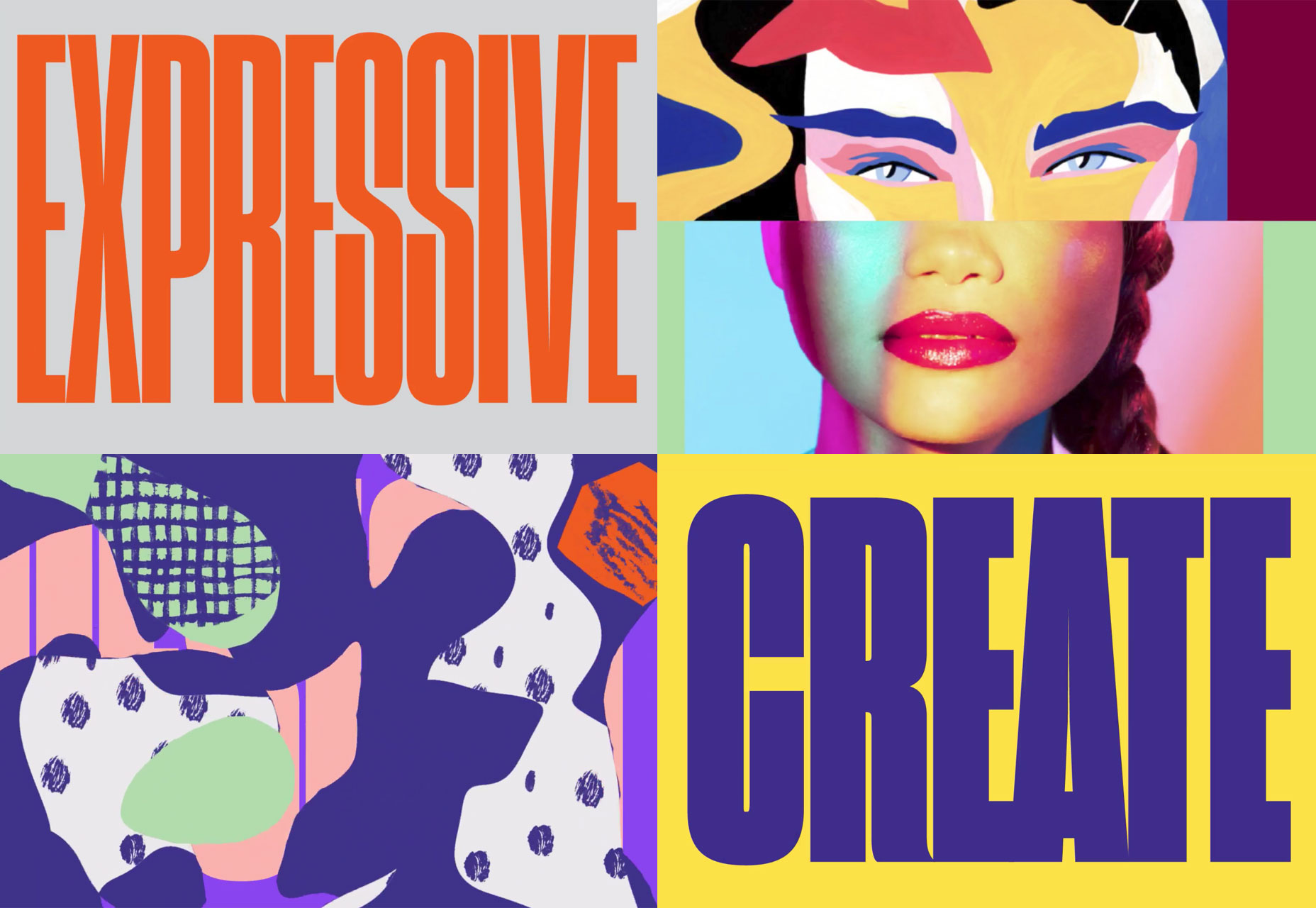 The inspiration behind Dropbox’s new brand identity is that we work better together. Dropbox is no longer for storing photos, or even sharing files, it’s a place to be collaborative and creative. To embody that, they’ve given their design team the freedom to be brave.

We want to [build] a brand that help[s] people focus on meaningful work, instead of busywork. And we want to inspire creative energy, instead of taking it away.

We have to give the Dropbox design team credit. They had every opportunity to play it safe, churn out something derived from Flat Design, and cash their paychecks. Instead they chose to strike out in a direction most designers would not have opted for. We can’t complain about the homogenization of design, and then act horrified when someone takes a creative risk. 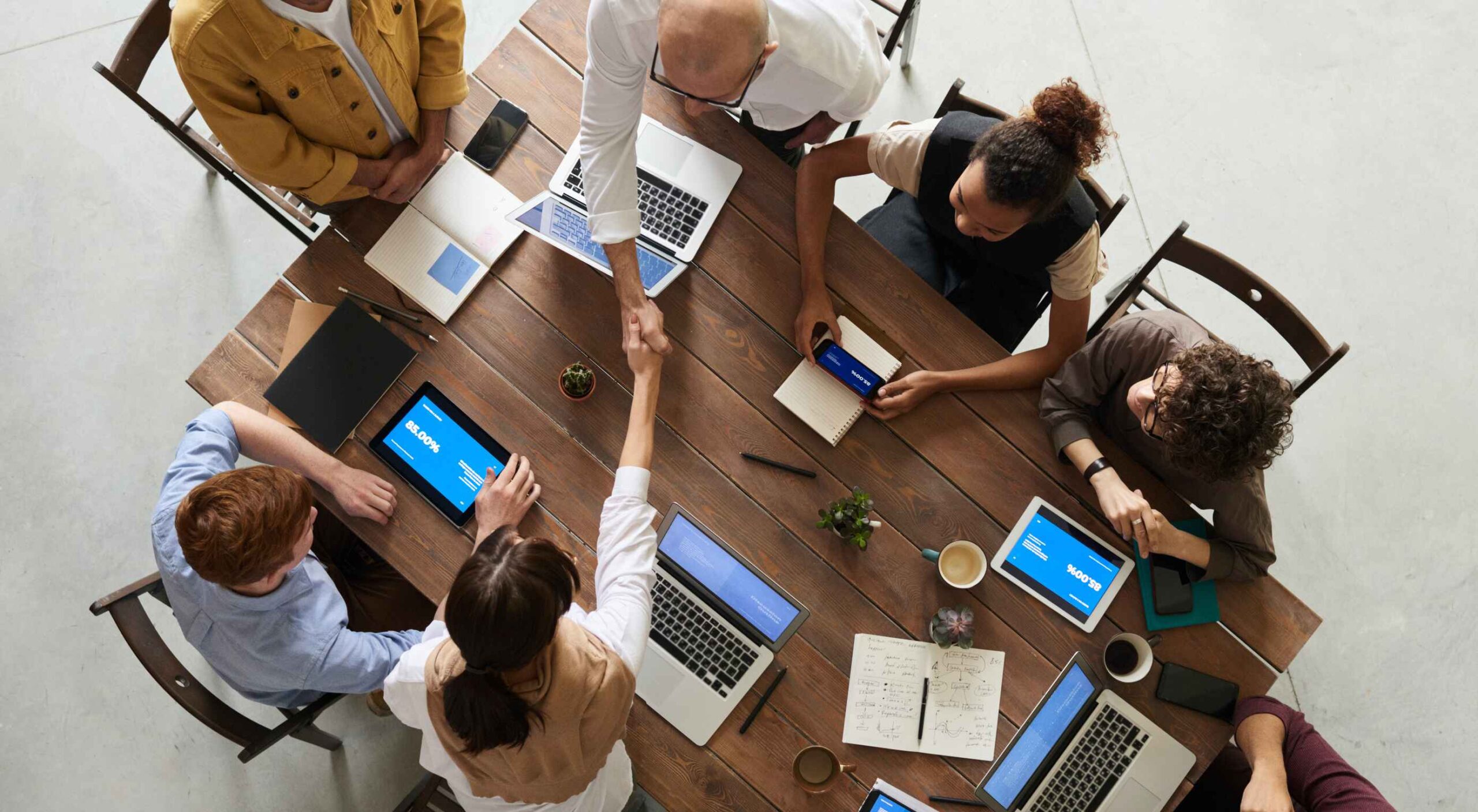 Quiz: Are You Prepped For Meeting Design Clients?