6 Ways to Design for Anger

In an ideal world, people would come to our websites feeling happy, refreshed, and disturbingly eager to buy stuff. They would know exactly what they’re looking for, and exactly how to get it from us… and never from the competition. Short of asking Aldous Huxley and George Orwell to remake the world in the image of their nightmares, this isn’t going to happen. (That’s a good thing.)

However, that means that when we design websites or apps, we have to make allowances for the fact that our users are human; and will be feeling emotions. It’s terrible, I know. In the spirit of overcoming challenges, I thought I’d tackle the emotion many consider to be the scariest: anger. After all, anger leads to hate, and hate leads to black hat SEO practices.

What? That’s how I heard it when I was growing up.

Angry people have a reason to be angry: conscious or unconscious, rational or decidedly irrational. Maybe something you wrote pushed the wrong button. Maybe their cat mangled their favorite shirt, and now they’re looking for a replacement. They might be very, very upset with themselves over something they did, or did not do.

Now, your website can’t necessarily make them un-angry. That’s hard enough to do in person (and even then, not always possible). If they’re angry for an irrational or frankly dumb reason, it’s not gonna happen. But there are things you can do to avoid exacerbating the problem when they come across your website.

Things go wrong, sometimes; and angry people are prone to making mistakes. Users click on links for pages that have since been deleted. They type in improperly formatted email addresses into contact forms. They miss details. You can’t really design for everything that might go wrong. When the user does run into a more obvious problem, like a 404 page, mis-typed form inputs, or what-have-you, be kind.

Every error message should address mistakes made by the user in a matter-of-fact, everyone-makes-mistakes sort of way. A message that says, “X information is wrong”, is confrontational. Try asking them to double check the field in question instead.

Conversely, error messages generated by a problem on your end should be very clear about where the fault lies. If the server has a hiccup, tell the user that they did nothing wrong. Some users will assume any problem is their own fault, and some will assume it’s yours. Neither will appreciate it if your website’s response makes them feel bad or stupid.

Just about every article you’ll find on 404 pages will tell you to make suggestions about what the user might do next. In the case of the average user, you’re just giving them a reason to stick around. For an angry user, its much more than that. It’s a way forward. It’s a way to accomplish something instead of just giving up and giving in to their anger in some way.

So when something goes wrong, make sure to let the user know if there’s anything they can do about it. It might make the difference between them calming down, or flat out losing it. Besides, angry people are more likely to seek the path of least resistance, even if that means checking out your competition.

3. Provide a Sense of Progress

This makes things like progress bars, waiting icons, time estimates, and follow-up emails more important than ever. Once they have taken an action, they want to know, for a fact, that your site or app is pulling its own weight. A sense of forward progression can do a lot to ease an angry person’s state of mind.

Often the only thing a person needs to be able to calm down is to know that someone else cares. Sometimes, they’ll settle for someone else giving half a damn. This is one more reason why giving users a way to reach an actual human being at your company is so very important.

If you can give them multiple points of contact (email, social media, perhaps even a phone number), just having that information can put them in a better mood. Just knowing that they can reach an actual human being can provide a little hope to a person in emotional distress. If someone else can be contacted, they might care; and if they care, things might be alright.

Let’s keep this section simple. No pop-ups. Keep your forms short. Get out of their way. Yes, this principle is best practice already; but it works wonders for angry people.

Distraction is powerful, and relaxing

The anger that feels “best” is righteous anger, with outrage coming in on its heels. Pretty much all other forms of anger suck. It’s not fun to feel them in any way. In these cases, distraction can help, and your angry user might very well be looking for something, anything, to take their mind off their anger.

Now, you don’t want to distract them while they’re attempting to take action on your site. That will just make them angrier. But if they have to wait for your web app to process something, that might be the right time for an adorable animated sprite, or a random fun fact. Distraction is powerful, and relaxing.

Auto-playing audio or video is enough to get people angry in the first place. (I’ll keep saying it until people stop doing it.) 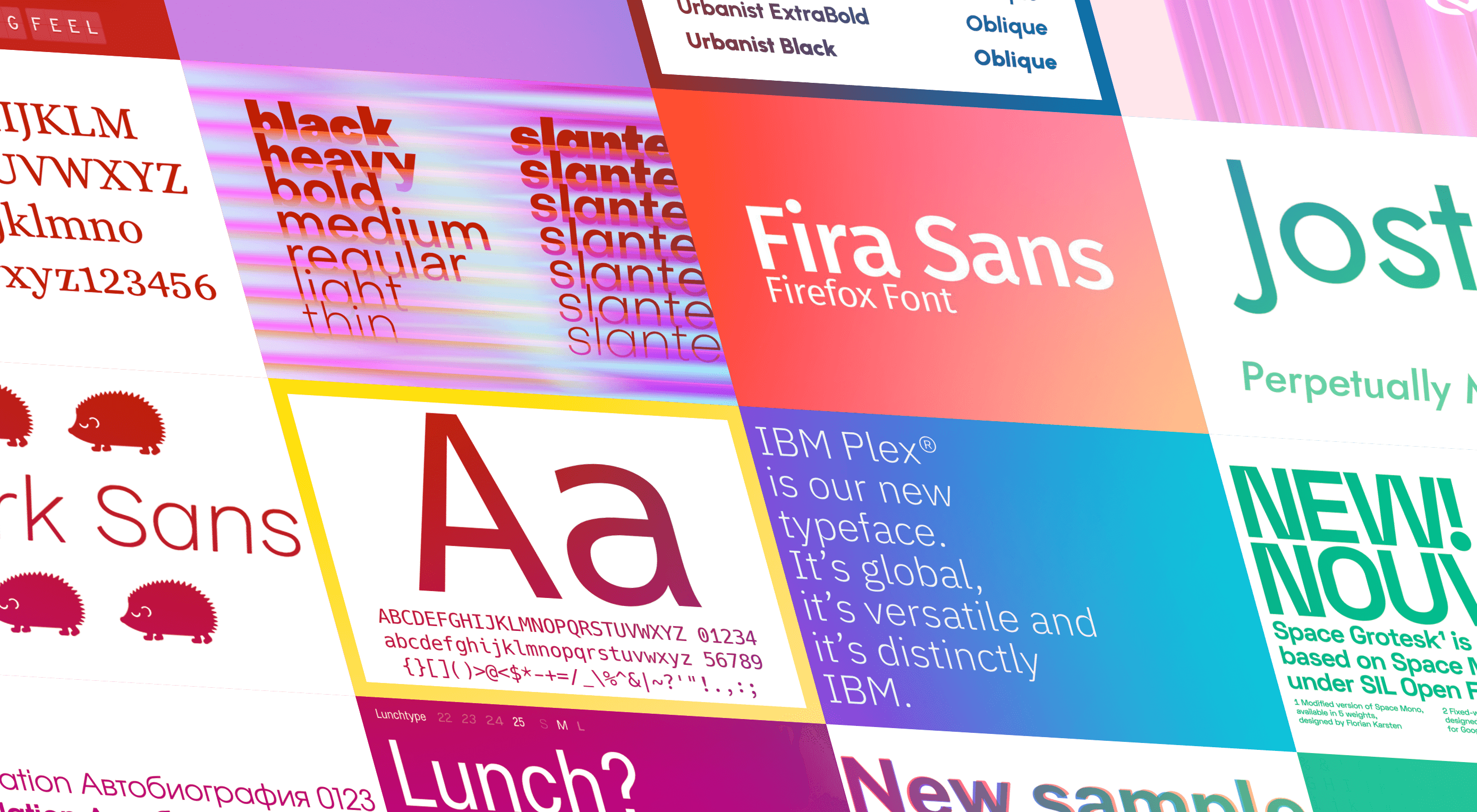