Gamification as a concept has been around just long enough for a number of experts to come out of nowhere. There was a brief moment where everybody wrote an article or five about it, and then it more or less became the preserve of “gamification experts” and business blogs.

The thing is, we should still be thinking about it. Buzzword or not, it’s often incredibly effective.

So, for the beginners: gamification is the practice of putting game-like features, mechanics, and sometimes UI elements into your website or app.

In this article, we’re taking a look at several different forms of gamification, and how they’ve been implemented across the Internet. You’ll probably have seen some of these before, but you might not have thought of these as game-like features. Also, I’m sticking to websites and web apps (you almost have to try to find a mobile app that doesn’t have some form of gamification).

Habitica is probably the single most direct application of game design principles and mechanics that I’ve seen in a web app. Why? Because it basically is a game. Well, the app’s stated purpose is to help you form new good habits, and kick bad ones.

They attempt to do this through the rather direct application of roleplaying game mechanics. Spend time on your new habit, you get points. Succumb to old habits, lose points. Enough points gets you upgrades, and so on. 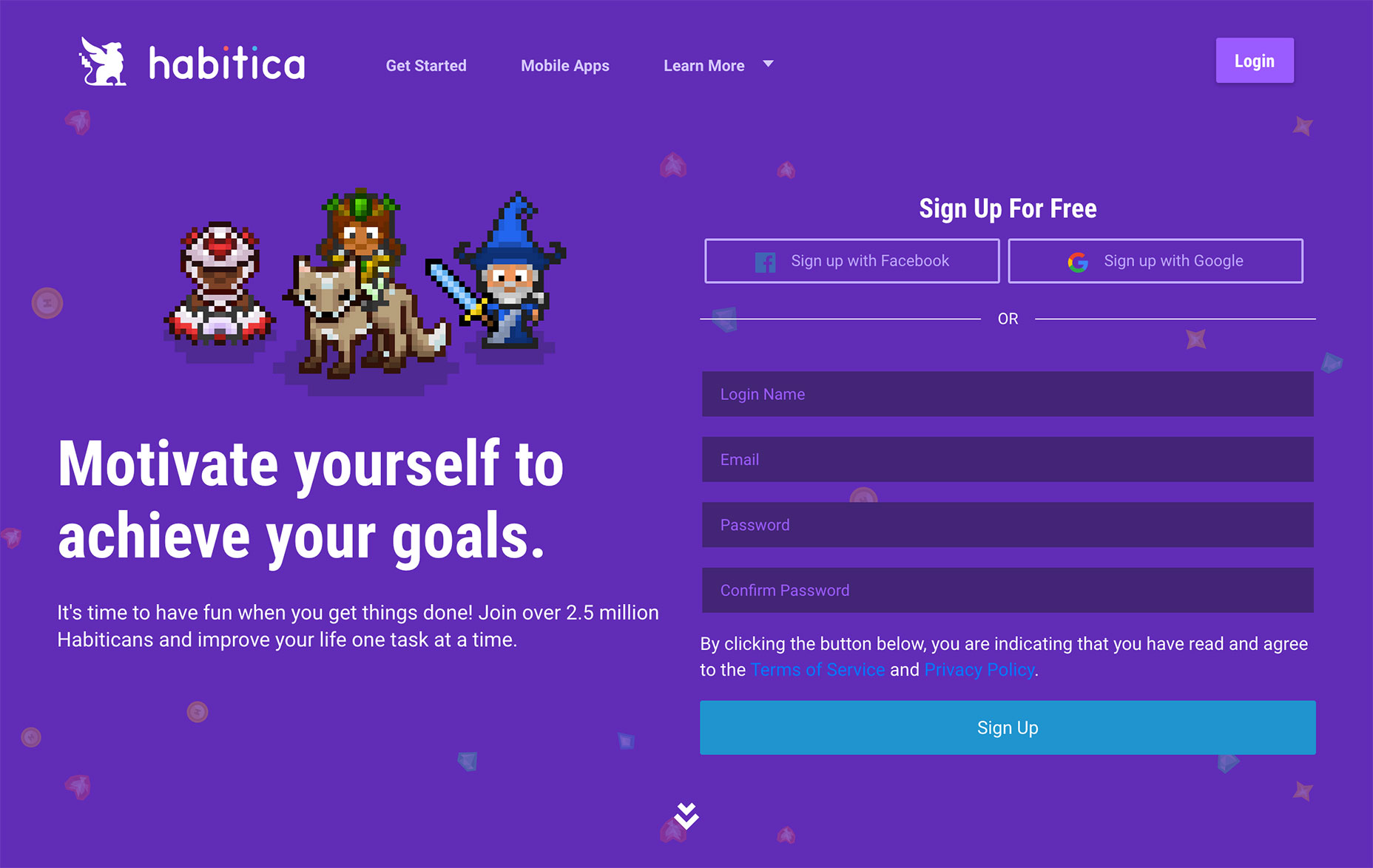 Zurb is probably the best example of game mechanics implemented in a site that is more “site” than app. Simply put, you go looking for cows, which are hidden all over the site. There’s a page where you can track all of the cows you’ve found. It’s probably the most fun way of getting users to read or skim through every page that I’ve seen to date. 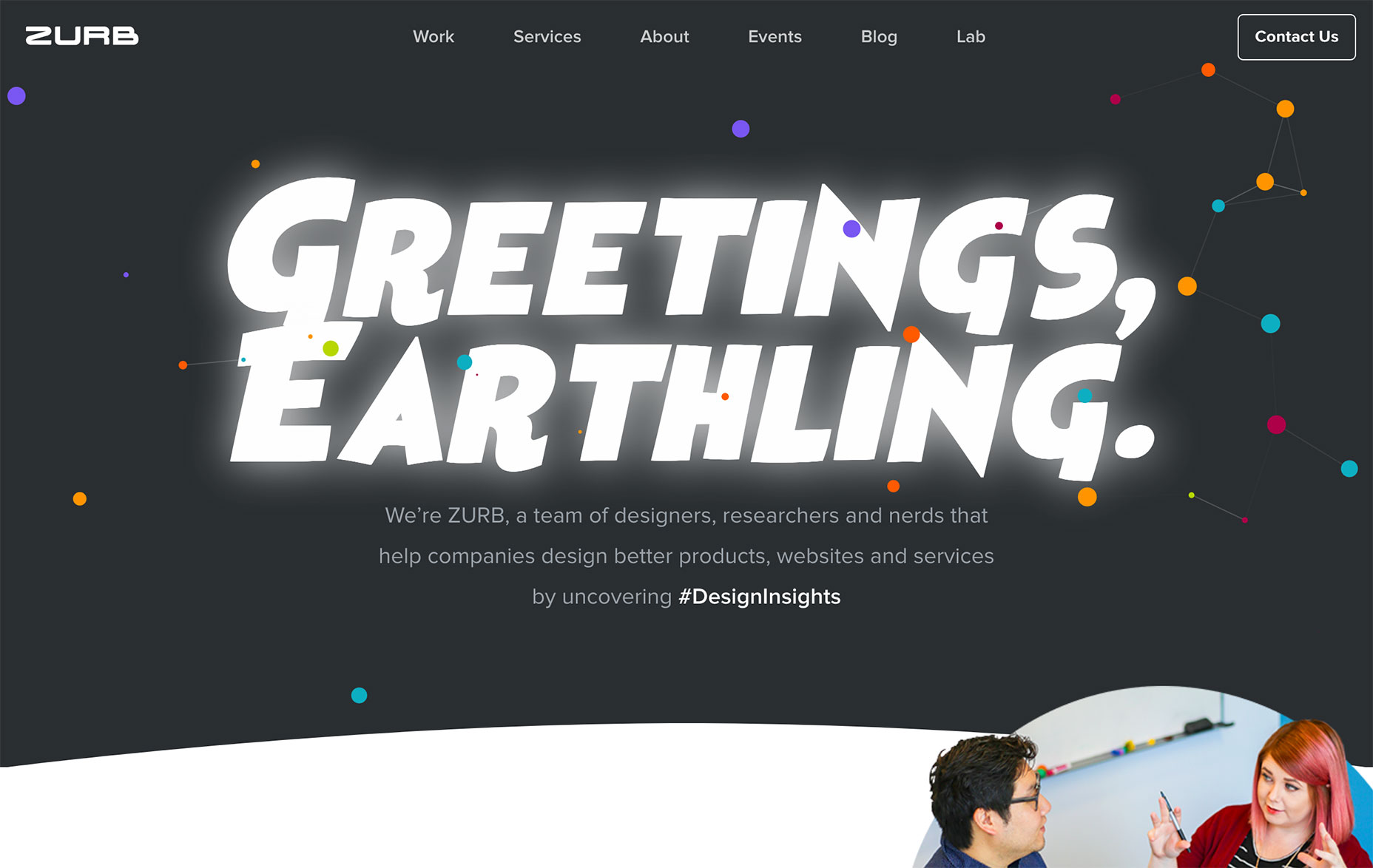 Okay, you might not think of this as a “game mechanic” but LinkedIn (and almost every other social media site out there) implements a mechanic designed to encourage you to complete your profile. It treats filling out each part of your profile a bit like an achievement, and gives you a status bar to show just how full (or not full) the profile is.

It’s designed to trigger your “completionist” instinct on one level. Also, these sites often state that people with fuller profiles are more successful at networking. On the one hand, it’s good advice. On the other, it hits your competitive instincts a little bit.

They’re subtler aspects of game design, but they do fit the theme. 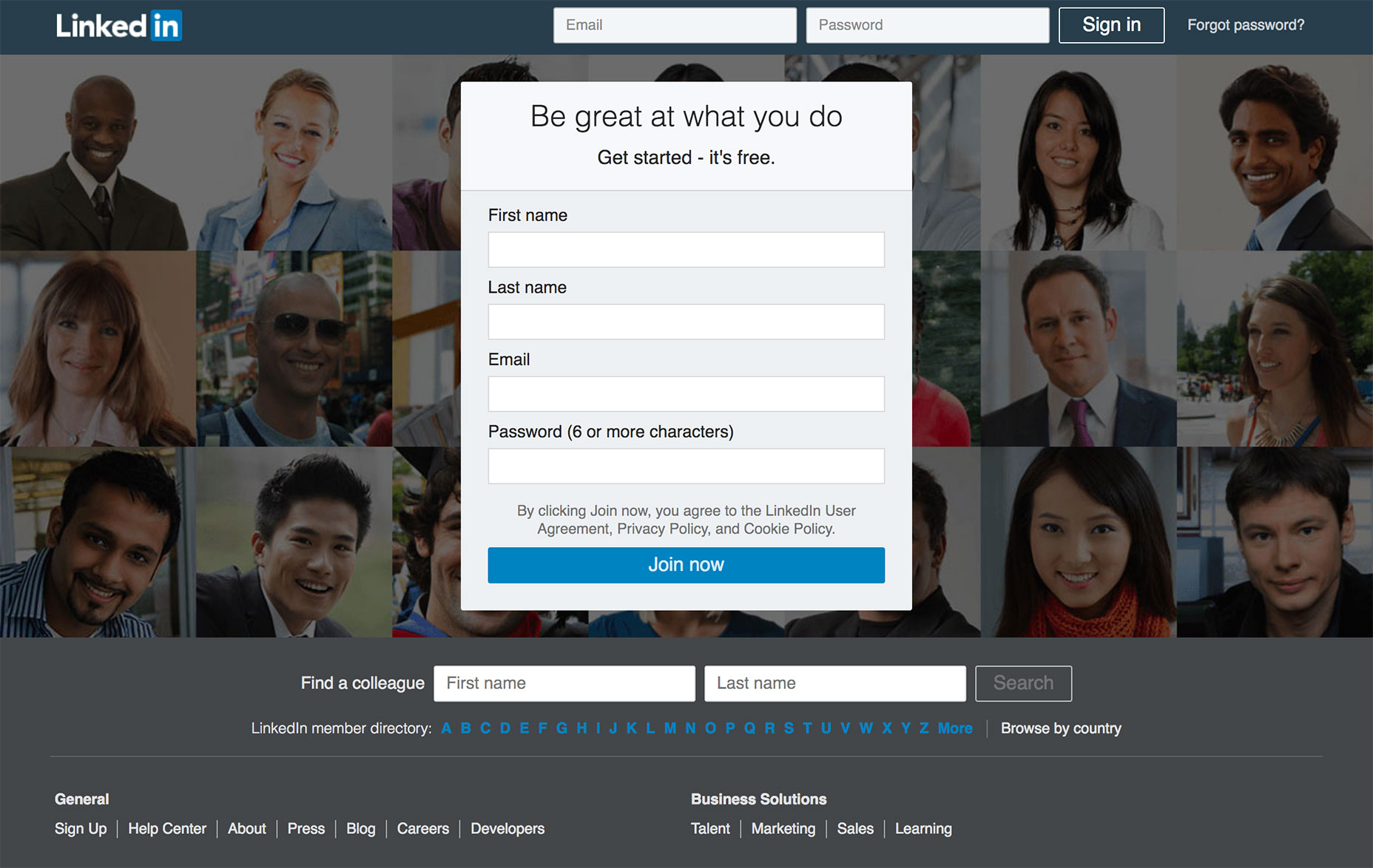 Pretty much all social media is gamified to a limited extent, but Klout takes it quite a few steps further. In fact, it takes the rampant popularity contest that is social media, and adds a numerical value to everyone’s popularity.

It drives interaction by allowing you to connect all of your social media accounts, showing you how much more popular industry leaders in your fields of interest are than you, and giving you ways to easily post and boost content to raise your number. 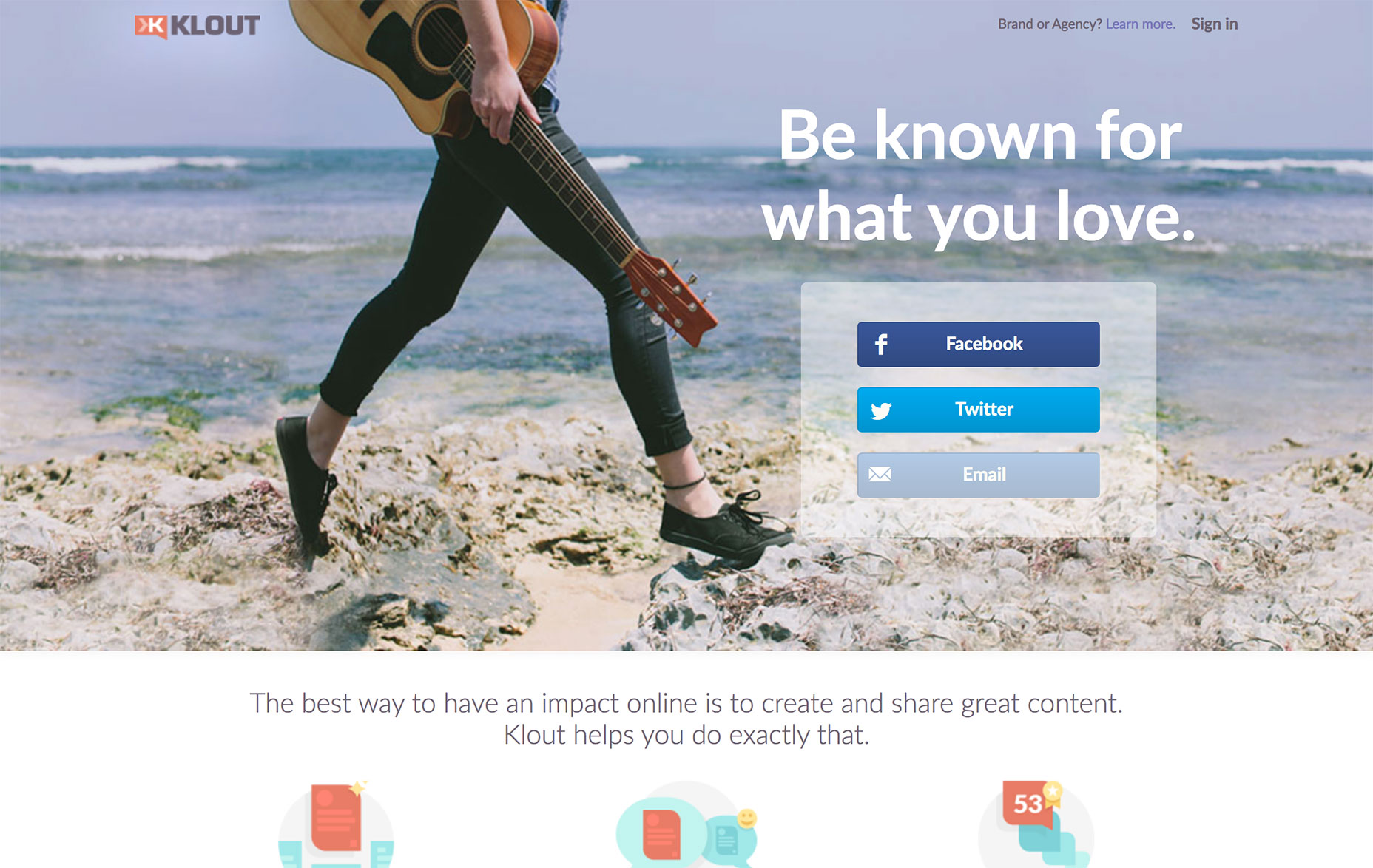 Zoho Motivator is a cheerfully-named tool from the Zoho online office suite. It takes data from Zoho’s CRM tool to measure how each of a company’s salespeople is doing. It calculates leads generated, potentials created, and sales completed. And then it pits them all against each other in a friendly competition.

Well, depending on the corporate environment, that could be friendly competition, or a cutthroat race to see who can get the most sales by any means possible. Forget the problems inherent in the world of social media. This is where I start to wonder if we shouldn’t be a bit more careful with how we use gamification. 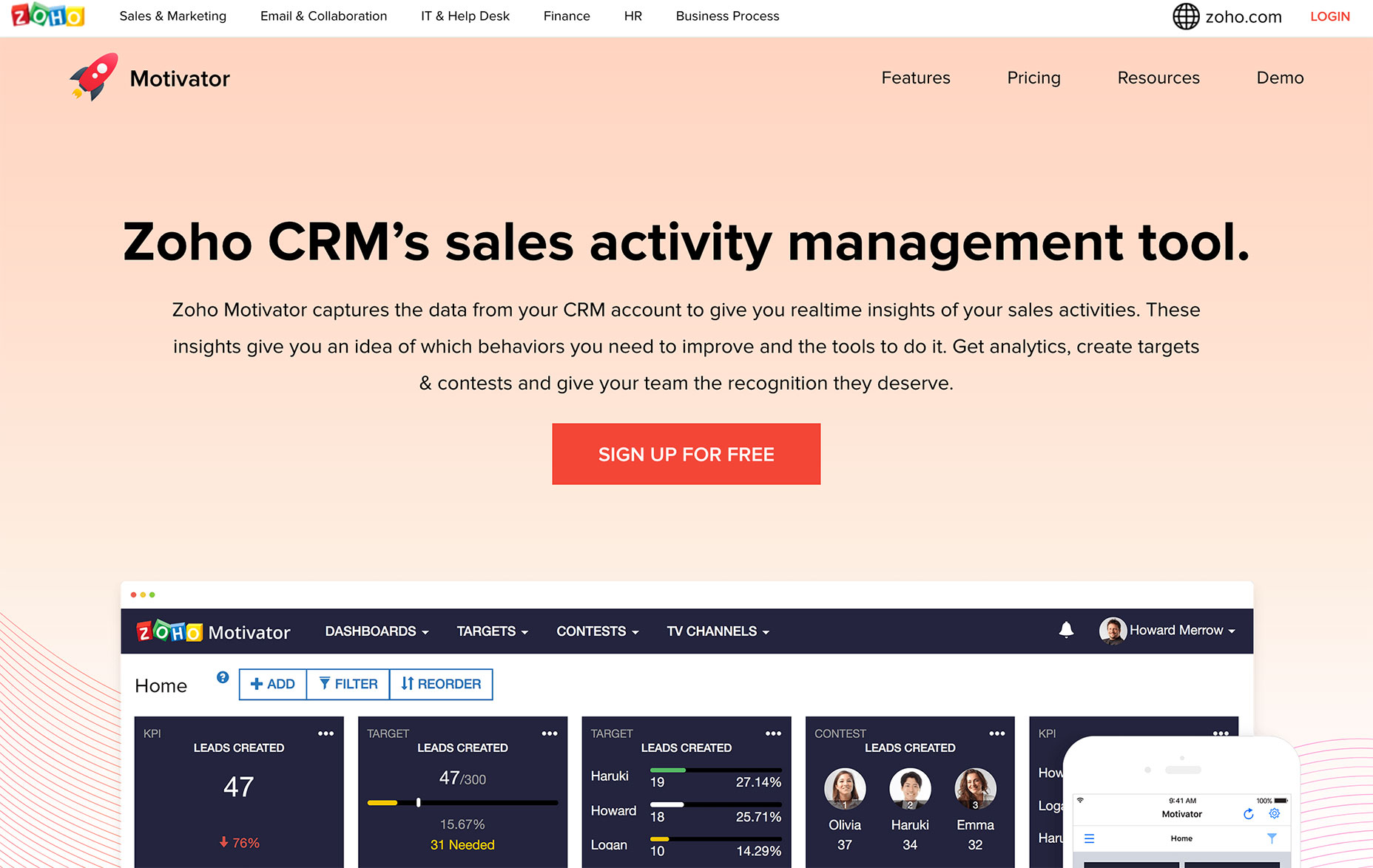 Interland is almost cheating, as far as examples go. It’s literally a site filled with educational mini-games designed to teach Internet safety and courtesy to new Internet users, and is primarily directed at children. This is, perhaps, not an approach that can be used for most sites. For educational sites, though, I’d say it’s pretty effective. Learning through play is a proven concept. 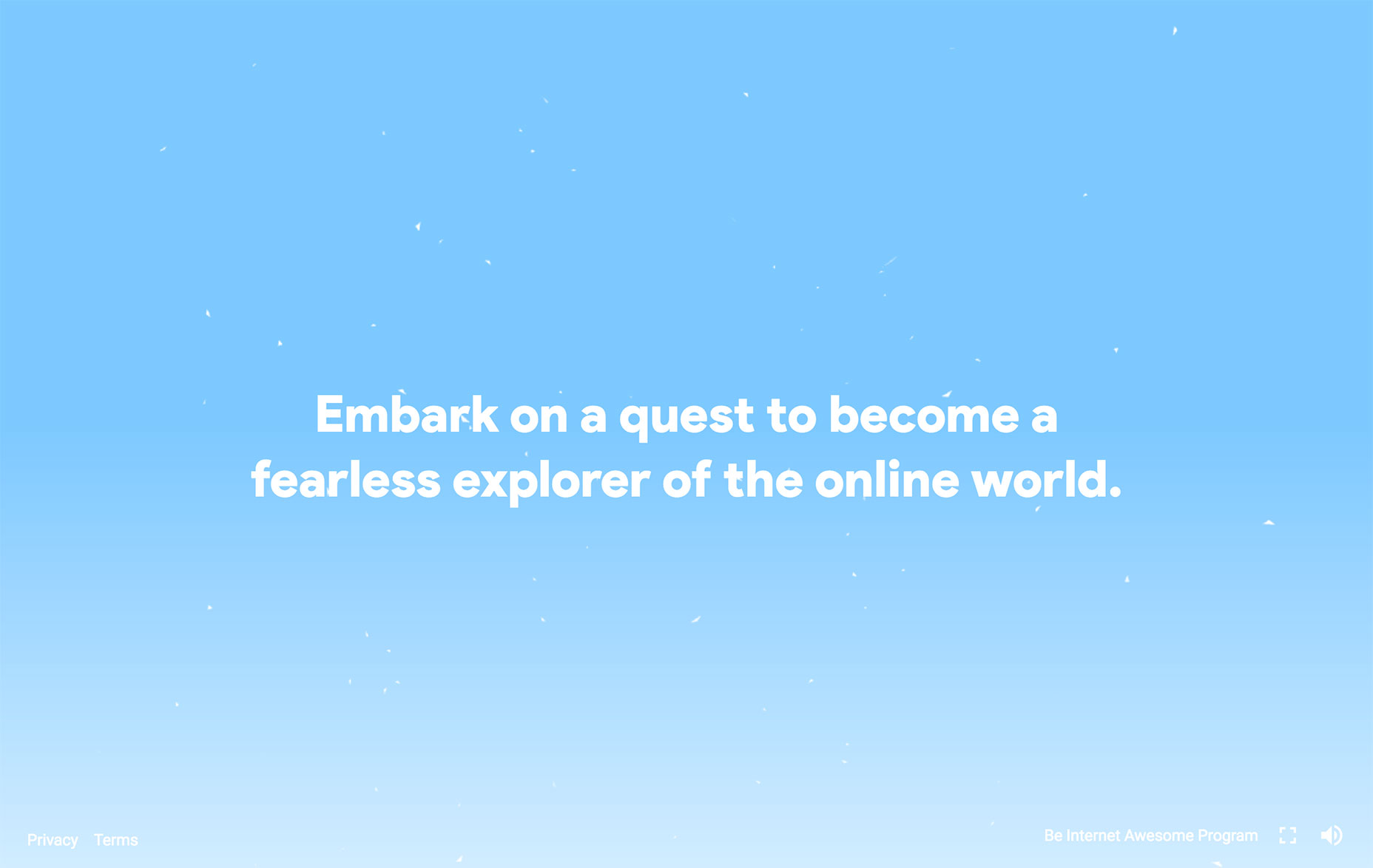 Following that last example, it would be wrong of me to ignore one of the oldest forms of gamification on the web: the online quiz. Some of the most famous applications include Facebook quizzes, Buzzfeed quizzes, and quizzes from The Oatmeal (some of which may be NSFW—or life). For a clean quiz example, try this literary guide to Britain.

While the quizzes themselves usually don’t drive business-related interaction directly (though they can), they are often used quite effectively as marketing tools. I dare say that Buzzfeed and The Oatmeal especially owe their success in part to the viral quality of quizzes. 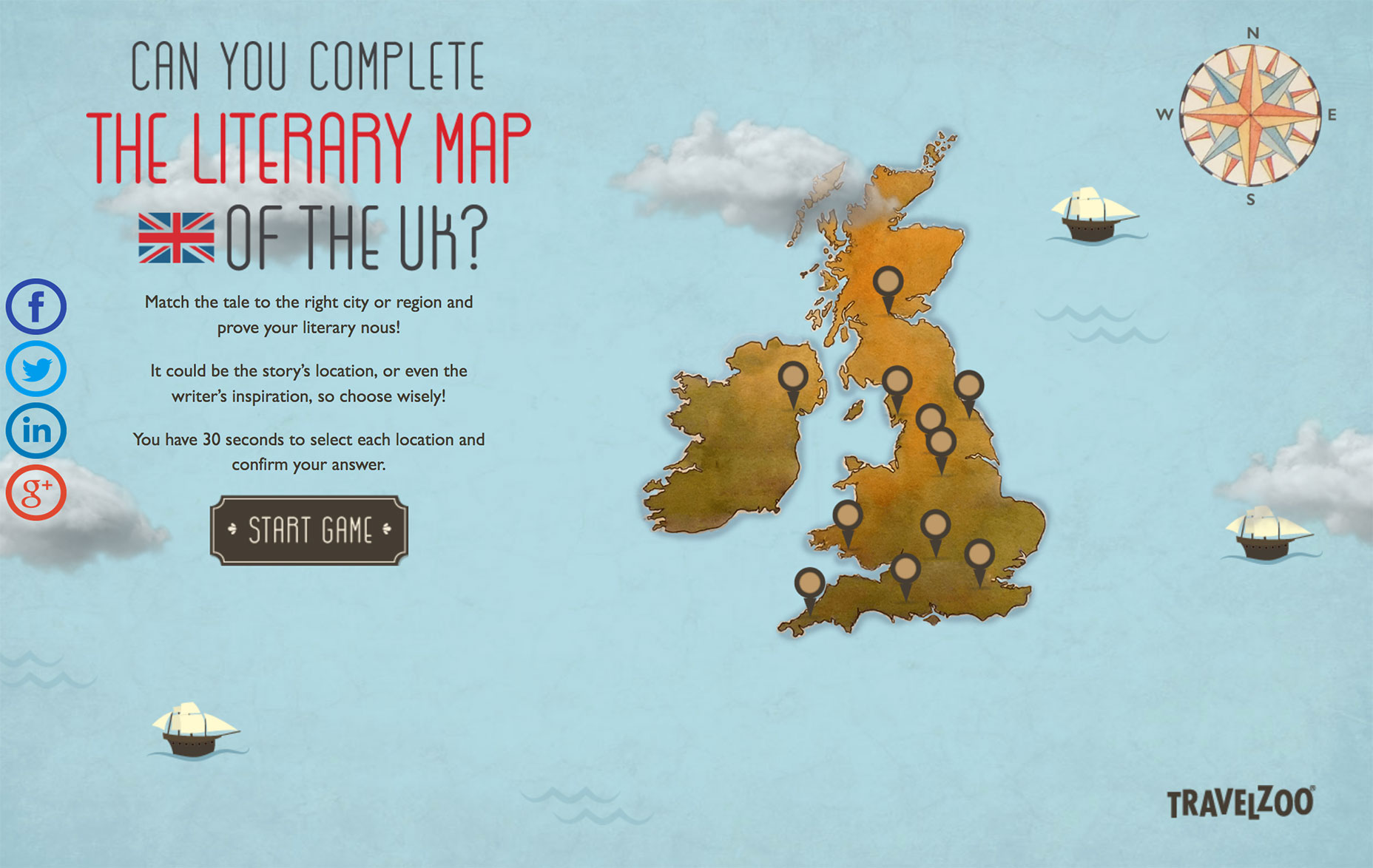 Lastly, we have an example of sort-of-gamification that doesn’t require much input on the part of the user. You just have to scroll. I’m talking about Robby Leonardi’s interactive resume, a site that looks and feels a lot like a side-scrolling platformer.

I don’t know if this really counts as gamification, but it sure is pretty. 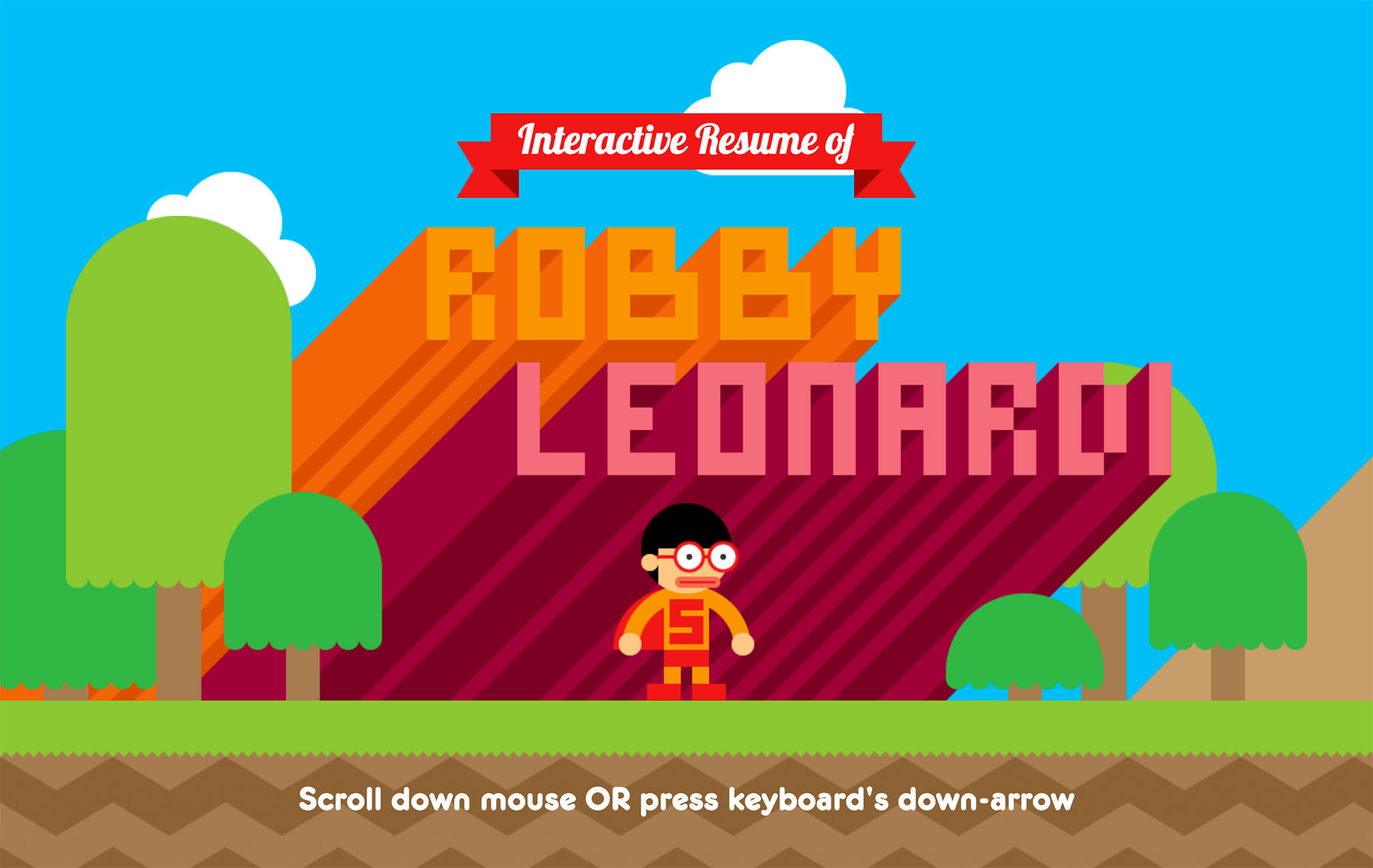 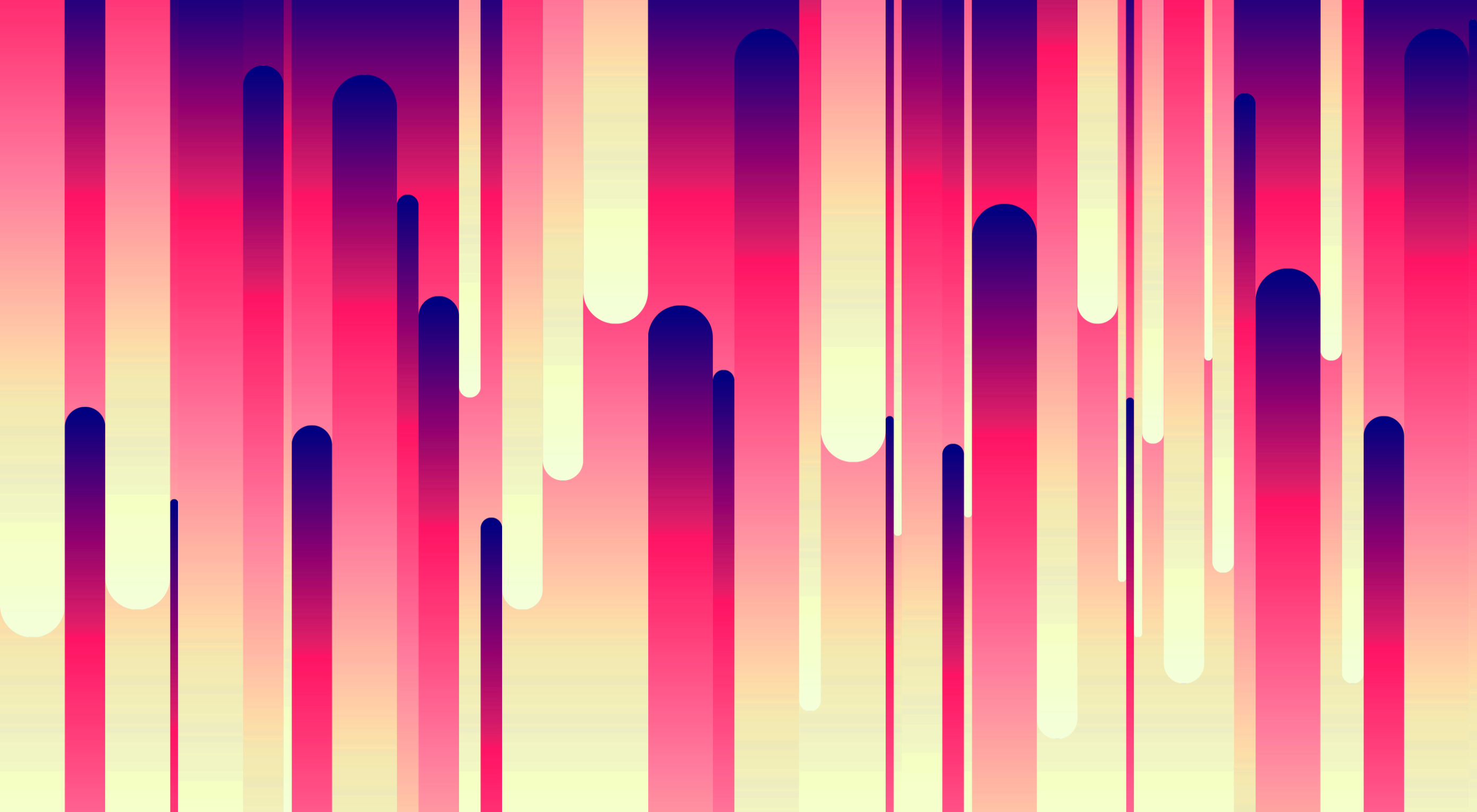 6 Best Browsers for Developers in 2020