In a step clearly intended to maintain dominance in an increasingly competitive market, Adobe have announced that XD CC (eXperience Design) is being released to the community as a free application.

XD is amongst the most well-rounded, reliable, and innovative UX design applications available; by making it free of charge to both Mac and Windows users, Adobe are hoping to make it the de facto choice.

We believe Adobe XD will be as big as Photoshop, if not bigger.

It’s a trend that reflects recent changes in the design industry, as designers are increasingly asked to integrate user experience principles and methodologies into their workflow.

The official release name is the “Adobe XD CC Starter” plan, which is neither time-limited, nor feature-reduced. There is one version of Adobe XD, and it is identical whether you’re using the free plan, or you’re a fully paid up Creative Cloud subscriber. The XD CC Starter plan even includes Typekit and CC Library integration. 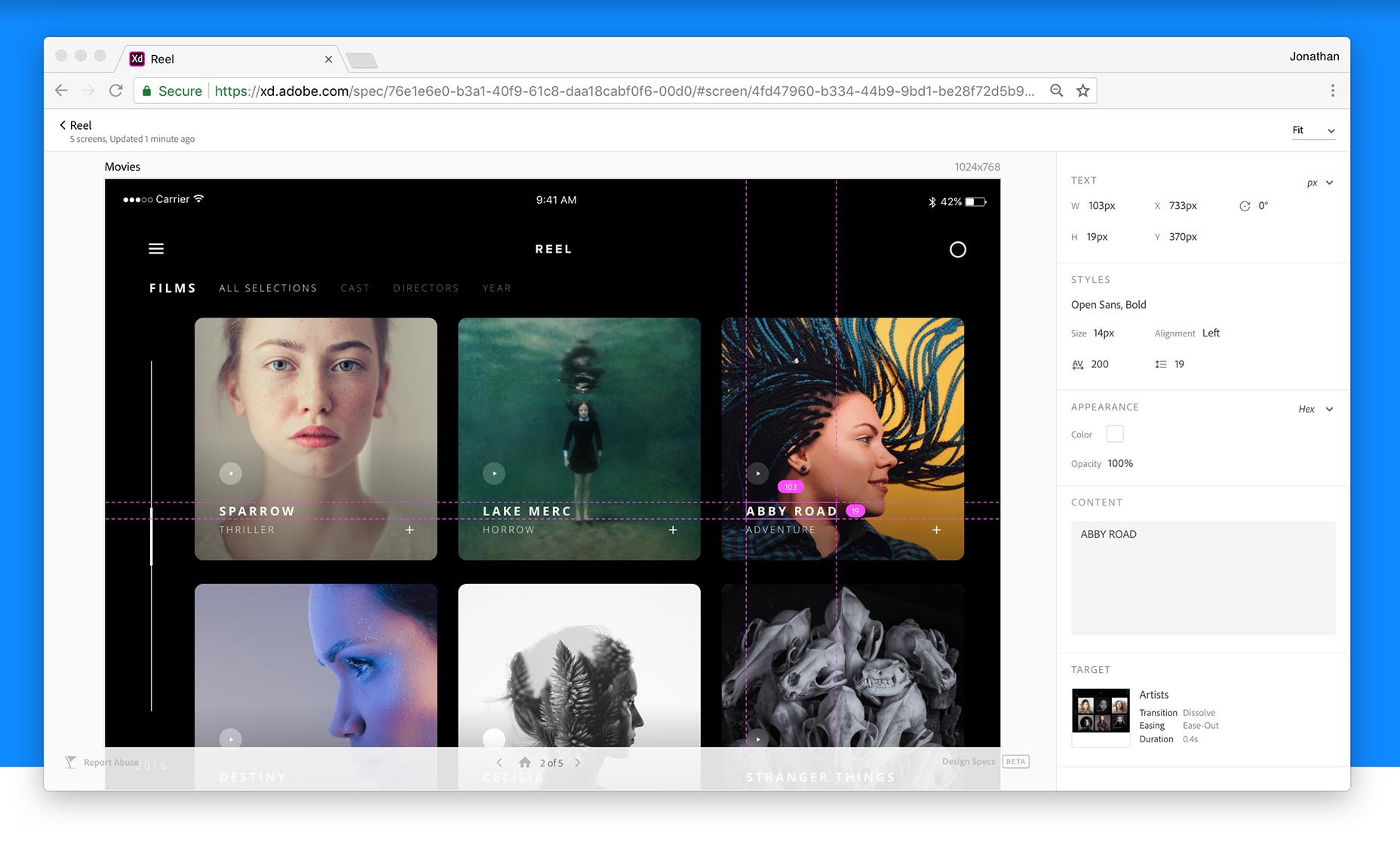 The cynical amongst us will question how Adobe can afford to do this. The last few months have demonstrated with shocking clarity, the truth behind the adage that if you’re not paying for a product, then you are the product.

It may be more astute to ask whether Adobe can afford not to do this. Great design tools are regularly being launched at very reasonable rates, often gratis. From Sketch to InVision, the competition is stiff and Adobe is often—perhaps part-fairly—perceived as maintaining a stable of out-dated and over-priced applications.

Since XD’s beta release, there has been a tangible buzz of excitement around it. Talking to Adobe product evangelists, it’s clear they can’t quite believe how good their own product is. XD may be seen by Adobe business strategists as a gateway application to the rest of the Creative Cloud suite. 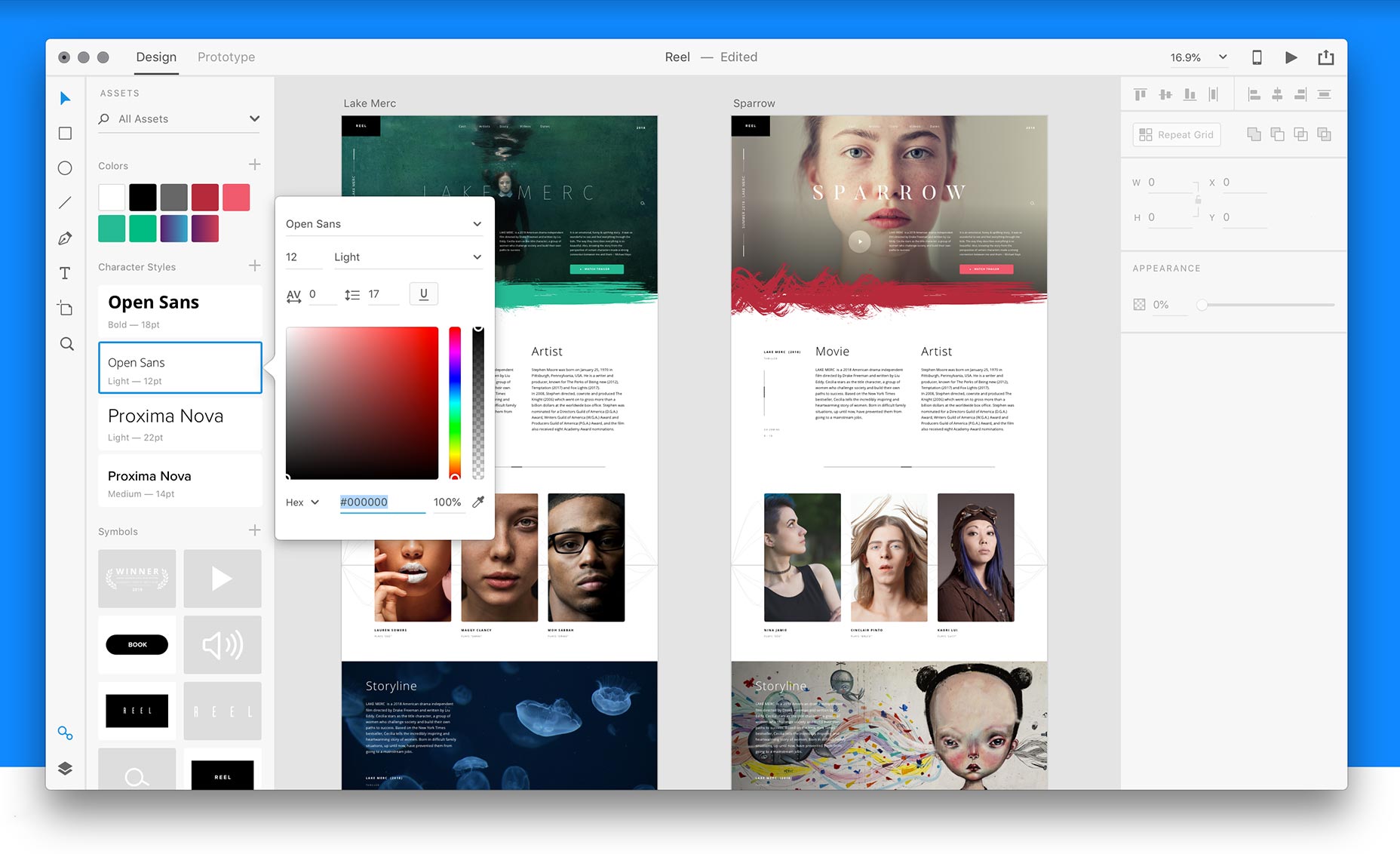 There is one limitation of the free version of Adobe XD: You can only share one prototype, and one design spec, at a time. (There’s no restriction on the number of files you can save.) If this is too onerous for you, there’s a $9.99 single-app plan. However, for freelancers working on one project at a time, it’s no restriction at all.

Adobe seem to be targeting freelancers to build a grass-roots community that drives demand, while funding it by charging agencies who require more flexible sharing options. 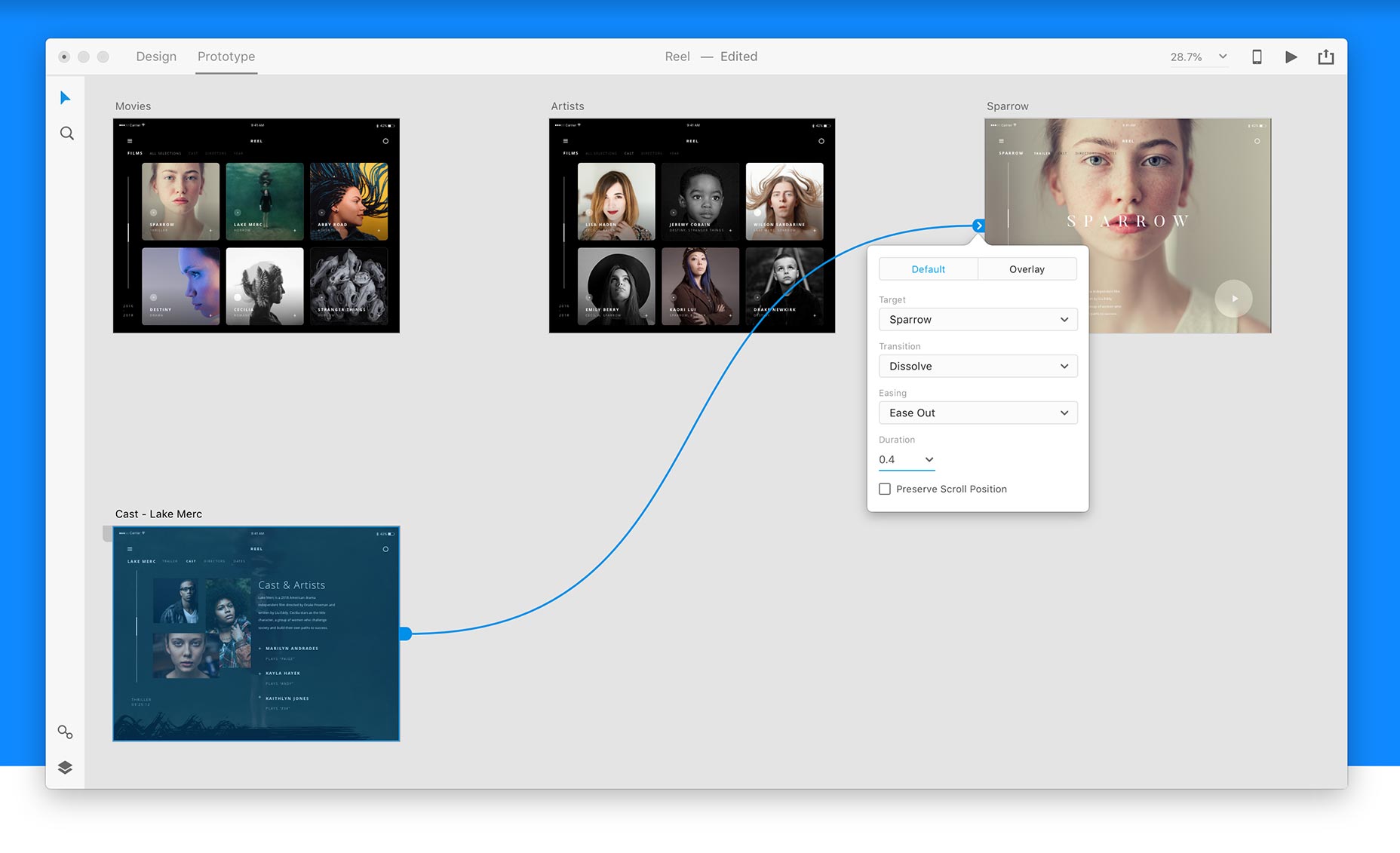 For years we’ve been calling applications “Photoshop-killer” and recently that has been extended to “Sketch-killer” as Bohemian Coding’s offering spreads. It’s a click-bait approach that fuels social media, but is rarely fair to the application being discussed. However on this occasion, “Photoshop-killer” may be an appropriate title.

There are (believe it or not) still professional designers who layout websites in Photoshop—if you’re one of them, then more power to you—but the lure of XD may now be too strong for even the most rehearsed designer. Especially as XD now opens PSD files natively, giving you unfettered access to your old assets.

In addition to Photoshop integration, the latest round of features includes Sketch integration, password-protected files, drag and drop asset swapping, and pasting to multiple artboards.

Over the next few months the XD team expects to ship enhanced animation features, and improved asset management. The most anticipated items on the roadmap are the UI element animations, enabling designers to accurately describe the intended feel of an interface for richer experiences. 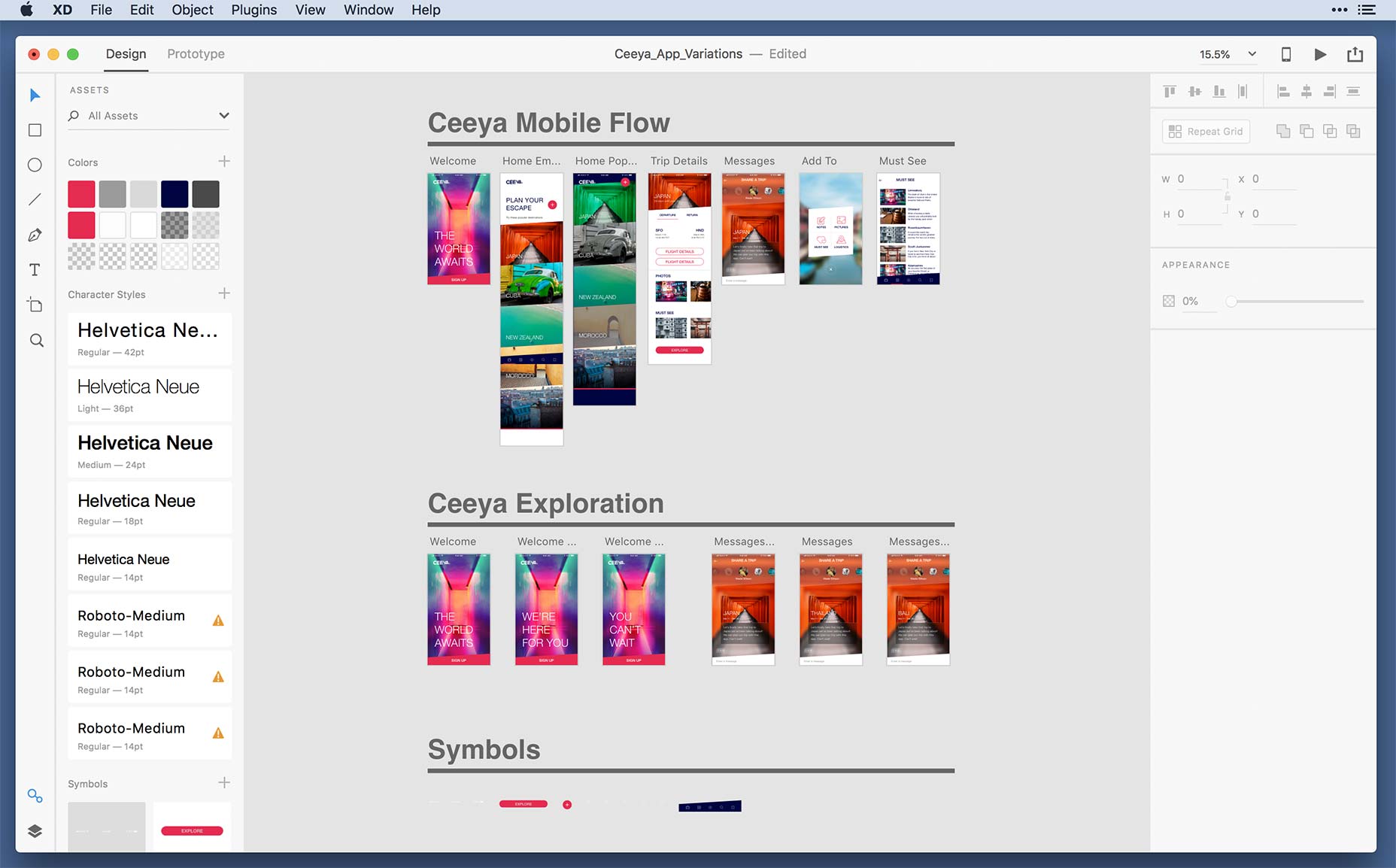 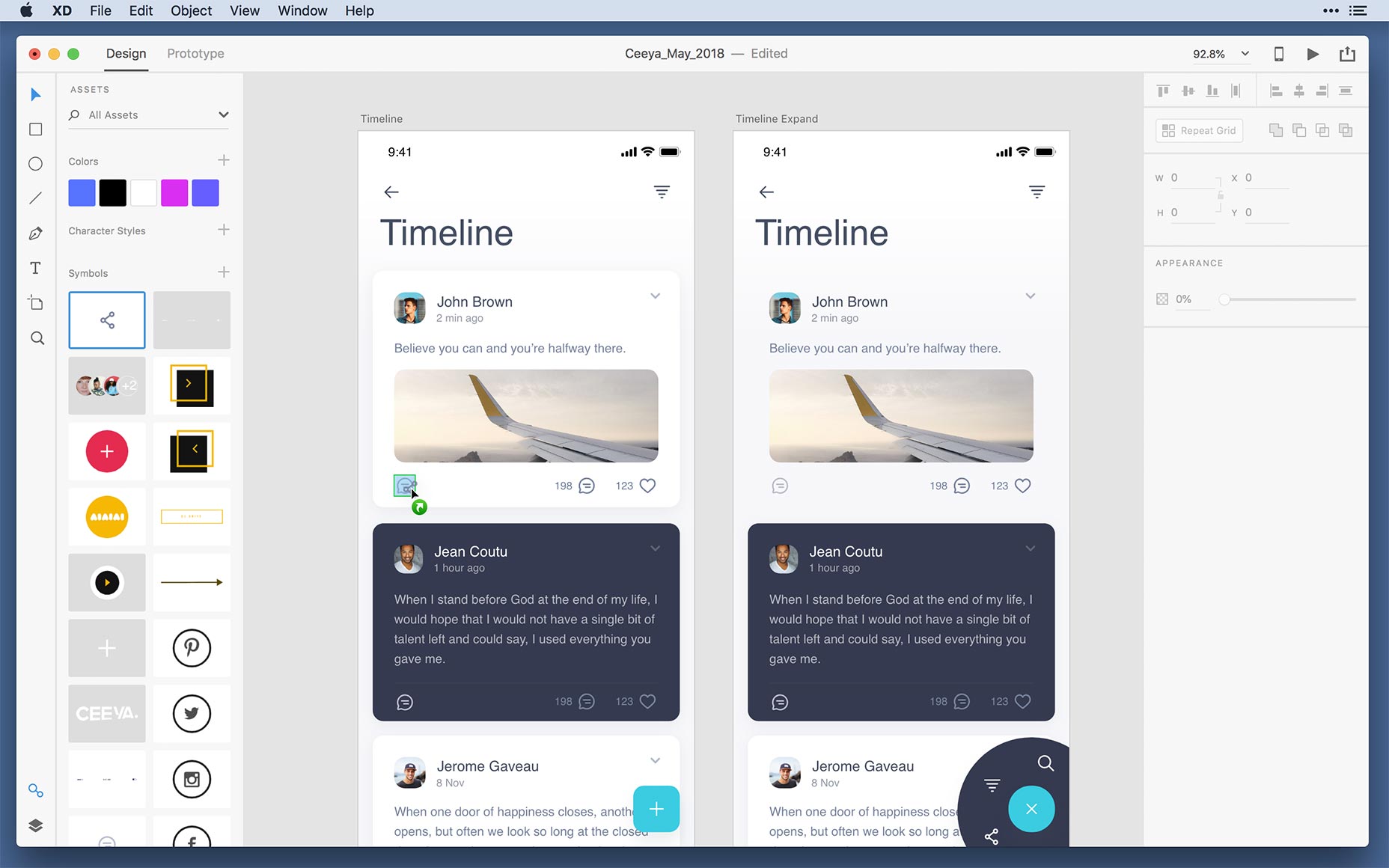 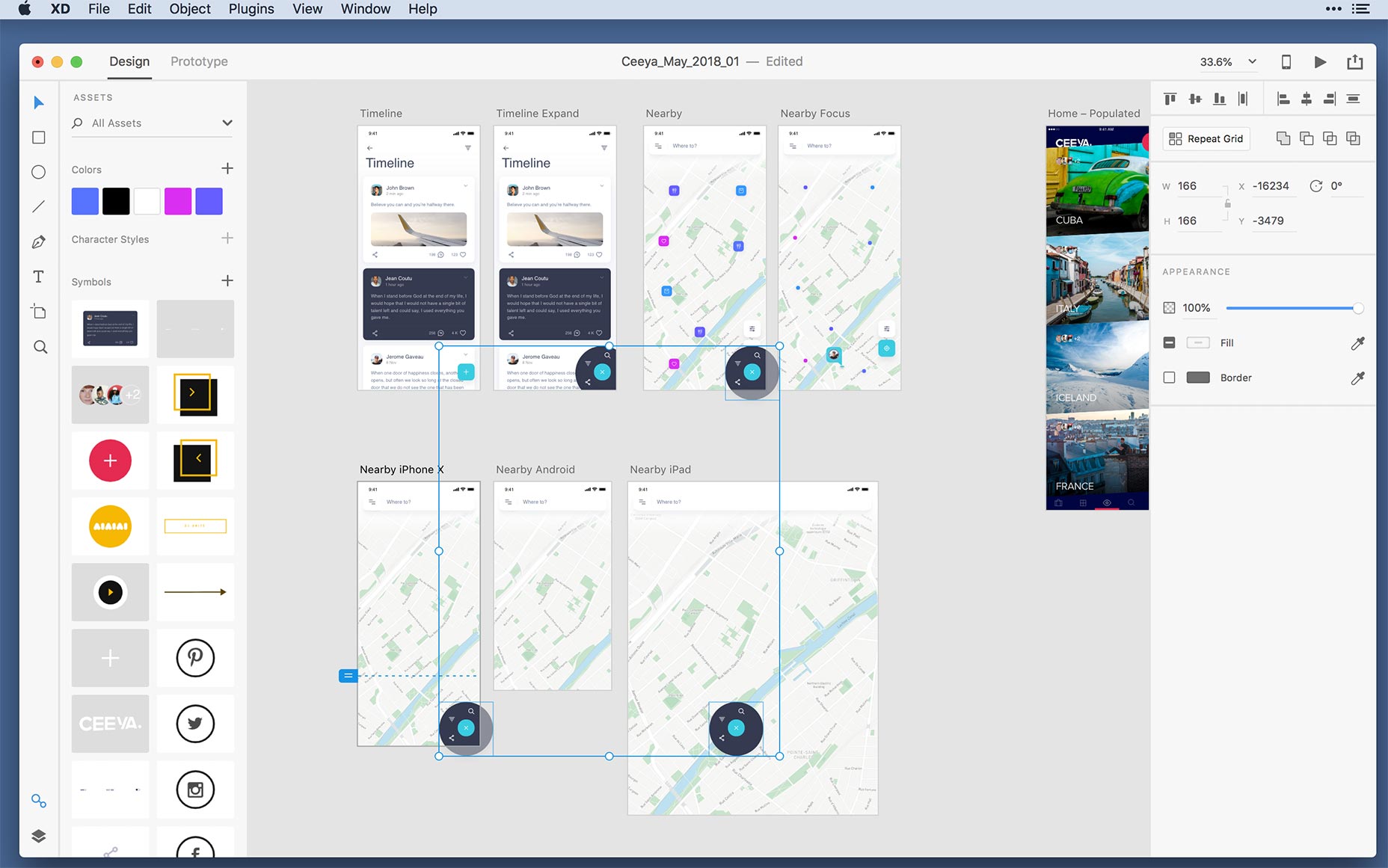 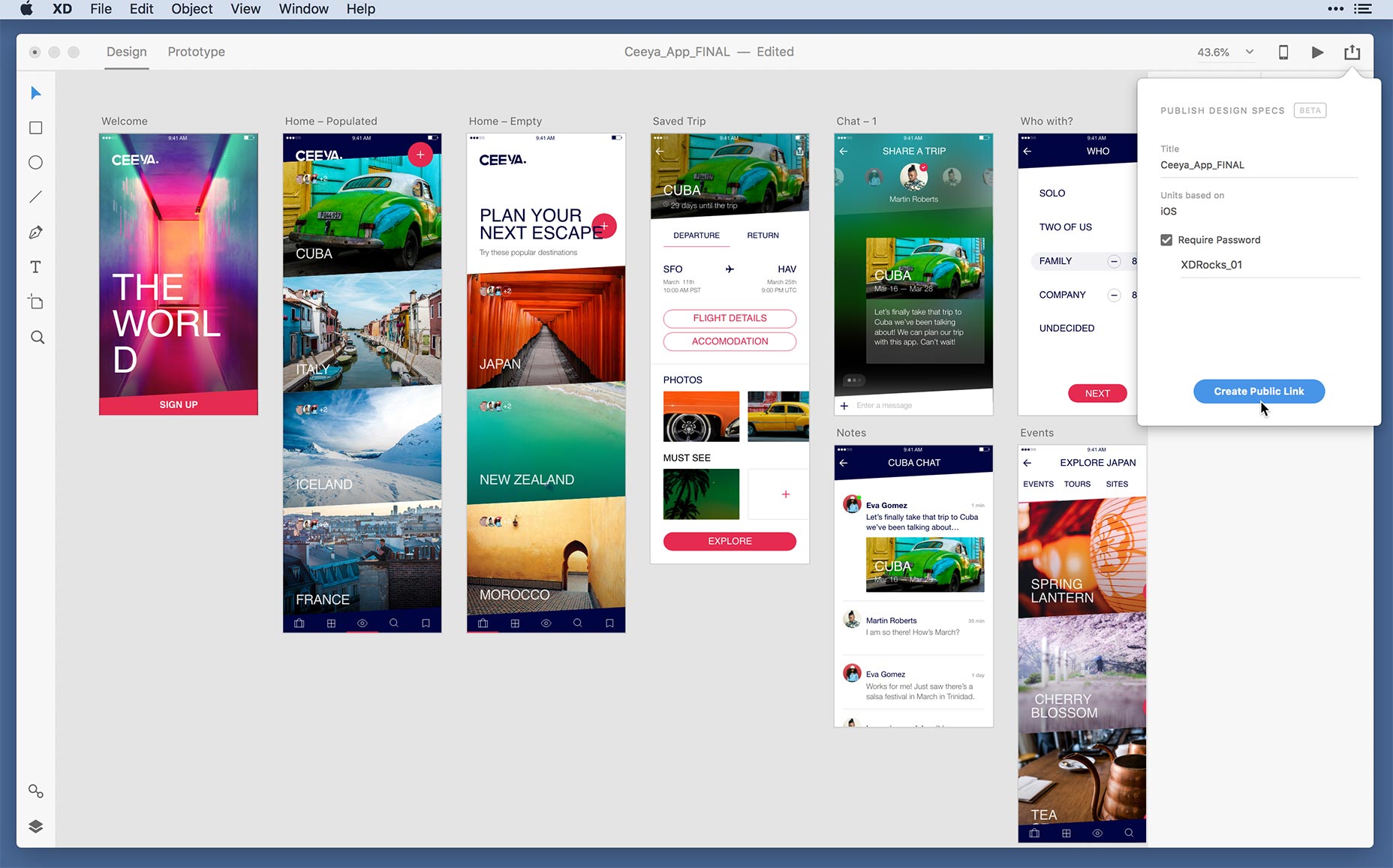 Adobe are also launching a $10million fund—to be made available as either grants or investments—for the development of XD plugins that enhance what they are now calling “the XD ecosystem.”

If you’ve been developing Sketch plugins, now is a very good time to think about porting to Adobe XD. If you think there’s a major feature missing from XD, then Adobe may pay you to develop it.

Adobe’s $10million fund is welcoming applications from both experienced teams, and individual developers. As well as cold hard cash, Adobe will give you access to tools, early previews, and access to experts, so you can develop the most robust version of your plugin possible.

Should You Try Adobe XD?

XD, arguably unlike some Adobe products, is exceptionally good. From the initial beta-release until its official launch just six months ago, the XD team has continually impressed with its drive to keep pushing XD’s potential. Whilst I’ve never considered “cheap” to be a particularly desirable aspect of a professional-grade application, XD becoming a realistic option for more designers will only increase Adobe’s commitment to the product.

Adobe XD may not have everything you need for your design practice, but it is continually evolving and carries none of the baggage of Adobe’s other products.

The expectation for design careers is that experience of UX processes will be increasingly desirable over the next five years, as will fluency in UX design tools. Adobe have the financial clout to make XD the global standard, something that they appear determined to do. 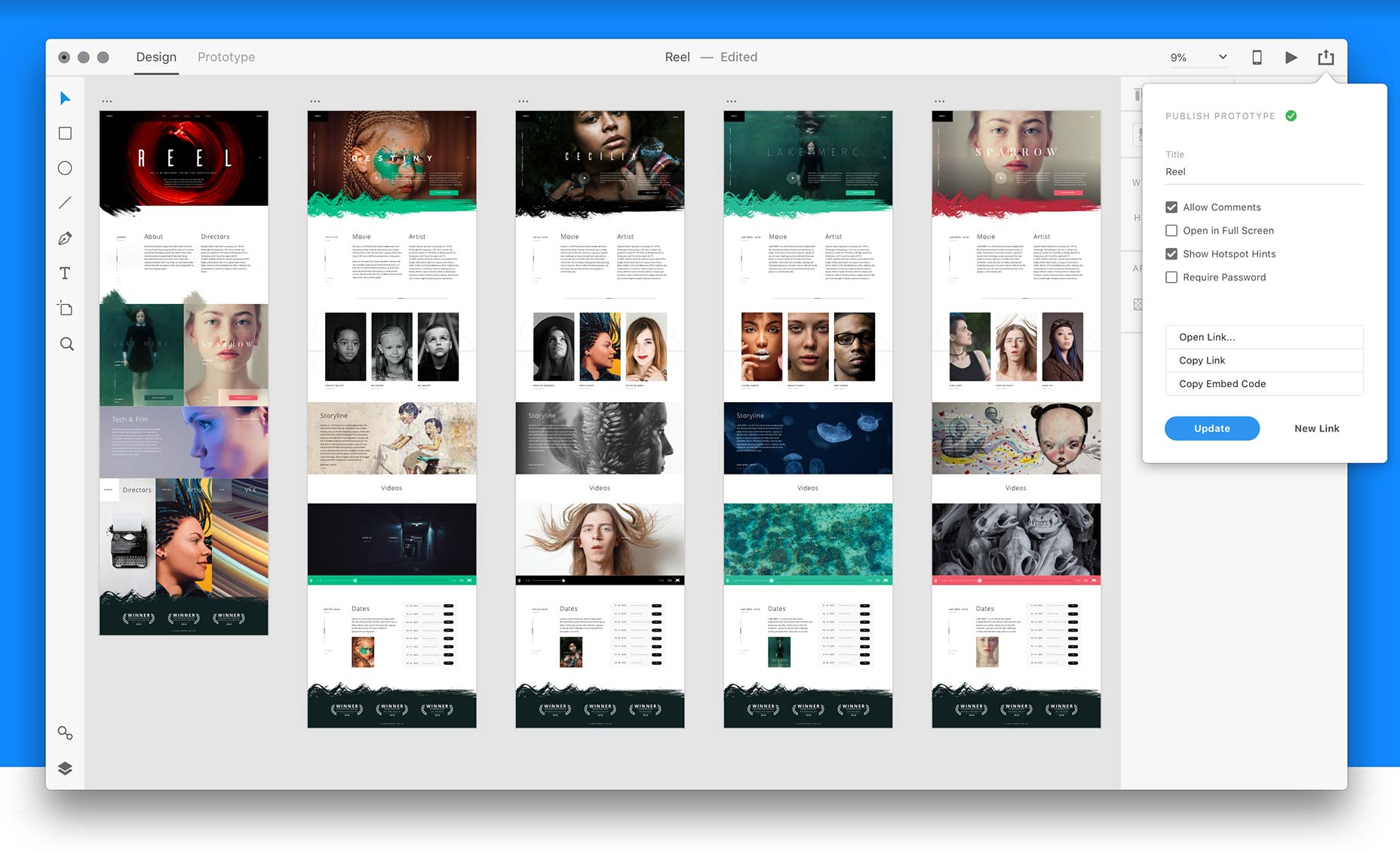 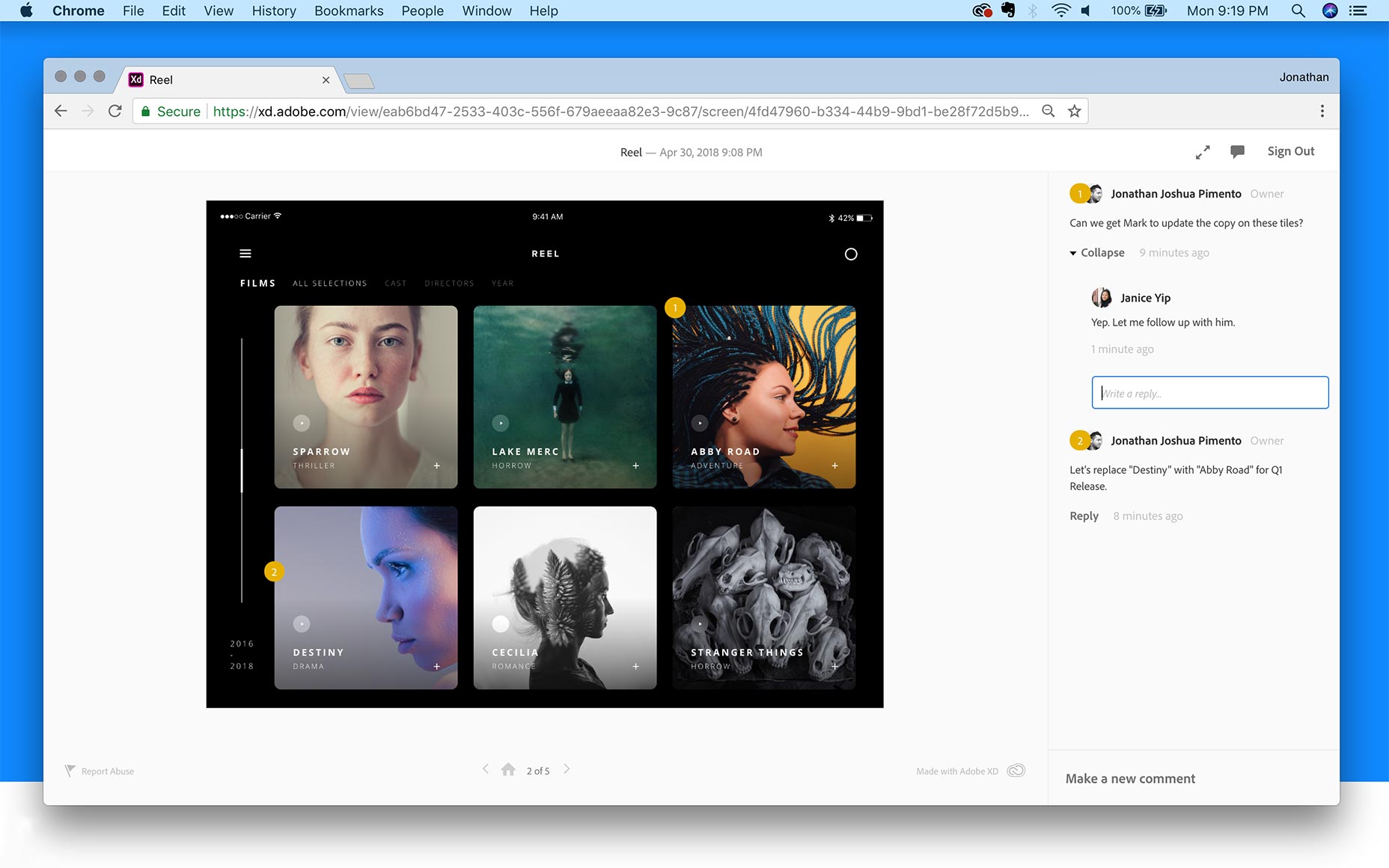