All sites have a barrier to entry. The lower you can make that barrier, the most users you’ll encourage to use your site, and the more successful your endeavors. We look at five ways to reduce barriers to entry on websites.

The internet, like most activities on the planet, has a barrier to entry. You need at least one brain—conscious and functioning at a level high enough to tap or click on stuff—and a working Internet-enabled device. You need access, in one form or another, to an Internet service provider. And that’s really about it.

Here’s the thing, each individual website, depending on how it’s built, can either increase its barrier to entry, or keep it at a bare minimum. Every time you implement a feature or technology that not everyone has access to, you raise the barrier a bit. You’re essentially kicking people off of your website. I suspect that, for the most part, you’d really rather not.

Well, you don’t have to.

This is the obvious one. You see, I’m hardly the first person to think of these problems. Web industry experts have been thinking about these things pretty much since the beginning. HTML and CSS have guidelines and rules in place to increase the accessibility of every website built with them.

Follow those guidelines. Use the Alt text. Use the right HTML elements for the right content. It doesn’t just help you maintain code, it helps screen reader apps navigate your site. Make sure all information conveyed with color is available without color. Heck, here’s a list.

The guidelines alone won’t cut it. You need to test these things out. Grab a blind friend, or use a screen reader while wearing a blindfold if you have to. Test your site in different lighting conditions. Glasses on or off. Turn off the colors on your screen. Try apps that simulate various forms color-blindness.

These conditions (especially various forms of visual impairment) are a lot more common than you might think, so this is important. Also, make sure your site can be navigated by keyboard, where possible. Some devices for the disabled mimic keyboard input rather than mouse input, so that should be considered. Plus, some people just prefer keyboards.

A lot of people in the world still access the Internet via Internet cafes. Some by old phones. Others via gaming consoles. On these devices, not all of your usual browser features will be supported. “People with crappy hardware” isn’t a protected class, but if you’re selling a five-dollar-a-month service, is there any reason they shouldn’t be able to access it?

But what if you’re selling a luxury item? We expect people with money to have good computers, right? Well, massive corporations are known to use use old hardware and software, when they can get away with it. It’s entirely possible that there are people with six-figure salaries sitting in an office right now, browsing on a computer with Windows XP and an outdated version of Firefox because their phone is about three inches too far away. It happens.

Recently, I saw someone mention that CSS Grid has reached 70% compatibility. That’s fantastic, and designers should start using it more. But 30% of Internet users is a damned large number, and your site shouldn’t completely break if CSS Grid (or any other feature) isn’t supported. Your content should be structured in such a way that if everything goes straight to Hell, at least you have a usable, if almost entirely vertical, layout.

Speaking (again) of old phones and computers, loading speed and processing speed are absolutely barriers to entry. The longer your site takes to load at all, the worse it will be for spotty mobile networks, for the weirdly large number of people that still use dial-up, and for the even larger number of people with bad Internet because their provider has a local monopoly.

And even taking new devices into account, there are phones and mini-laptops still being made that sport old atom processors, and 1-2 GB of RAM. The longer your site takes to process, the worse it is for them. Yes, most Internet users are mobile these days, but they don’t all have iPhones.

5. Watch Out For Cognitive Overload

As a general rule, the busier and more visually overwhelming your site is, the more effort it will take your users to focus. The more effort it takes them to focus, the less they will want to be there. I’ve literally left sites just because the first thing I thought when I saw them was, “I just can’t deal with this right now. Nope. I’m out.”

Now in some cases, you actually want as much information on a page as you can reasonably squeeze in. One of the clearest examples of this is in eCommerce. But in eCommerce, they’re usually careful to organize the wealth of information very carefully, and categorize it all so you can find it easily. Even so, I usually feel pure relief when I finish up a “shopping trip” on Amazon.

Simply put, dealing with information (and deciding what to do with it) takes mental energy. The more mental energy used to process what you’re seeing, the higher the barrier to entry is. There is, of course, a balance to be struck. You don’t want to provide so little information that everything seems vague. Just, every time you add a bit of text, an animation, or a full blown widget (I love saying “widget”), ask yourself what the effect on the user’s cognitive load will be.

It will directly impact whether or not they feel like coming back. 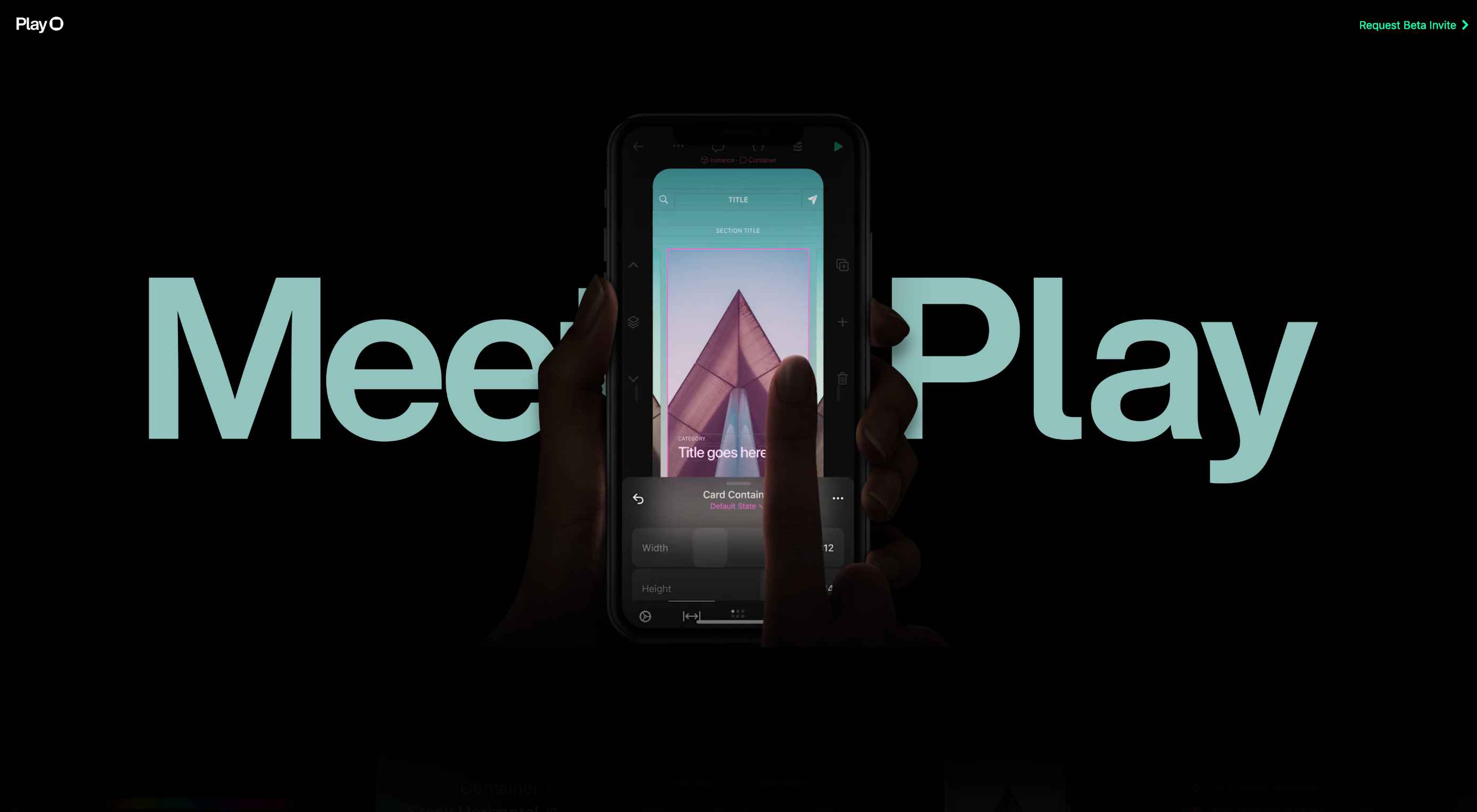 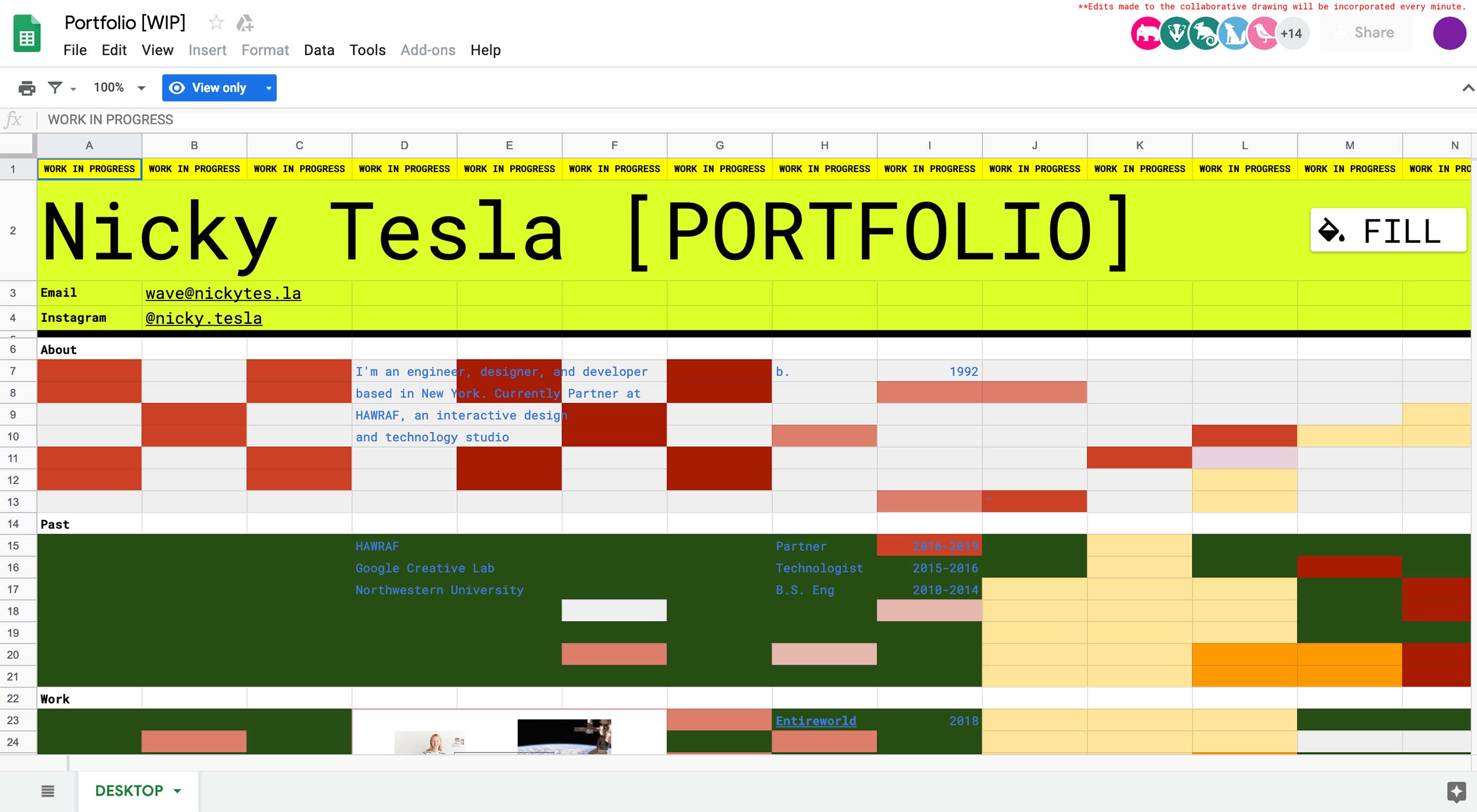