There are a lot of concerns about how the technology we use affects us physically and emotionally. Too much time at a computer can lead to eye strain, back problems, and carpal tunnel syndrome. Using smartphones, tablets, and other blue-light emitting screens can disrupt our sleep cycles. Even time spent on social media can lead to feelings of negative self-worth. Then there’s Dark Mode…

Over the last few years, everyone’s been talking about Dark Mode. It’s said to boost productivity and focus while reducing eye strain. It’s also supposed to be better for your battery life.

But is that the whole story?

Research into the matter suggests that Dark Mode might not be so healthy for us after all. Today, I want to take a look at what the data suggests and how you can use this information to determine how and when Dark Mode should be used.

Dark Mode is everywhere: Twitter has it; Slack does, too; Mac users can get it; Sketch has a Dark Mode; Atom comes with it out of the box; and Chrome allows its users to choose what kind of dark mode they use.

Like I said, it’s in a lot of places where we work. The question is, though, is it a good idea to use it?

Here’s what we know:

A number of studies in recent years prove that positive polarity is best for legibility.

Study #1: In 2013, researchers set out to determine how polarity affected the act of proofreading. What they found was that positive polarity provided an easier reading experience, especially with smaller font sizes (they tested fonts between 8 and 14 pts). They attribute this enhanced legibility to the brighter luminance of the white background.

Study #3: In 2016, further research was done into the matter. This time, their focus was on glance-like conditions (like while driving a car or, say, glancing at a line of code you just wrote). The results of the study showed that negative polarity in a dark ambient environment made it the most difficult to read. Only the positive polarity environments (in both dark and brightly illuminated areas) were ideal.

Black text on a white background provides the optimal reading experience. If for some reason you prefer the Dark Mode interface, only use it when you don’t have much reading to do and accuracy isn’t an absolute must.

2. Some Medical Professionals Don’t Believe It Has Any Effect

It’s not just researchers that have taken an interest in the validity of Dark Mode’s health benefits. Medical professionals are getting in on the conversation, too.

Ophthalmologist Dr. Euna Koo spoke to CNN Business about this subject and said:

I do not think dark mode affects eye health in any way given the data that is out there in the literature. The duration of use is likely much more important than the mode or the intensity of the brightness of the device when it comes to the effect of this dark mode on eye fatigue and potentially eye health.

While bright light in the evening is known to disrupt circadian rhythms, there’s no real evidence that white font on a dark screen is easier to read than the reverse.

Wired rounded up the opinions of a couple professors of human-computer interaction from UCL. This is what Anna Cox had to say about the relationship between Dark Mode and productivity:

So, if doctors and professors are coming forward to debunk the myth that Dark Mode helps with visibility and concentration, we should probably listen to them.

This one I don’t have as solid proof for, though I wouldn’t be surprised if we see more studies done on this in the coming years. Here’s what I do know:

The deprivation of light can change how our brains work and can lead to greater levels of depression. For those of you who’ve lived in a place like Seattle before, you know what I’m talking about.

Seasonal affective disorder (or SAD) is a condition that causes people to feel tired, unmotivated, and depressed…all because of a lack of exposure to light. This is especially problematic in parts of the world where the days are short and the sun only comes out a couple months of the year.

I can attest to this. It took just one year of living in Seattle before I had to see my doctor about the extreme fatigue and depression I was experiencing. She and a couple other medical professionals I talked to all said the same thing: “Oh, that’s normal. We’re all depressed here. Get a SAD lamp.” (Basically, because there is no sunshine to naturally wake your body up or to help rejuvenate you throughout the day, your circadian rhythms get all messed up. And a SAD lamp emulates that boost of light you’re missing throughout the day.)

Considering what we know about blue light and its disruptive effects on melatonin and sleep, I can’t help but wonder if these same blue light-emitting screens can help us stay awake and focused during the day. If that’s the case, Dark Mode — at least when used in excess — might actually be hurting our productivity and alertness.

As more of the tools we use to do business with offer up a Dark Mode option, should we take it?

Based on what the research and professionals are saying, I don’t think so. It seems like Dark Mode is more of an aesthetic choice than one you’d make because it’s going to improve how effective you are at work.

And, hey, if you prefer the sleek and subdued look of Dark Mode and find that it doesn’t have any adverse effects on you, have at it. That said, if you’re wondering why you can’t stay focused or awake at your computer, a better option might be to stick with the traditional white screen and adhere to smarter work practices: take frequent breaks from the screen, get outside, and work during your most productive hours. 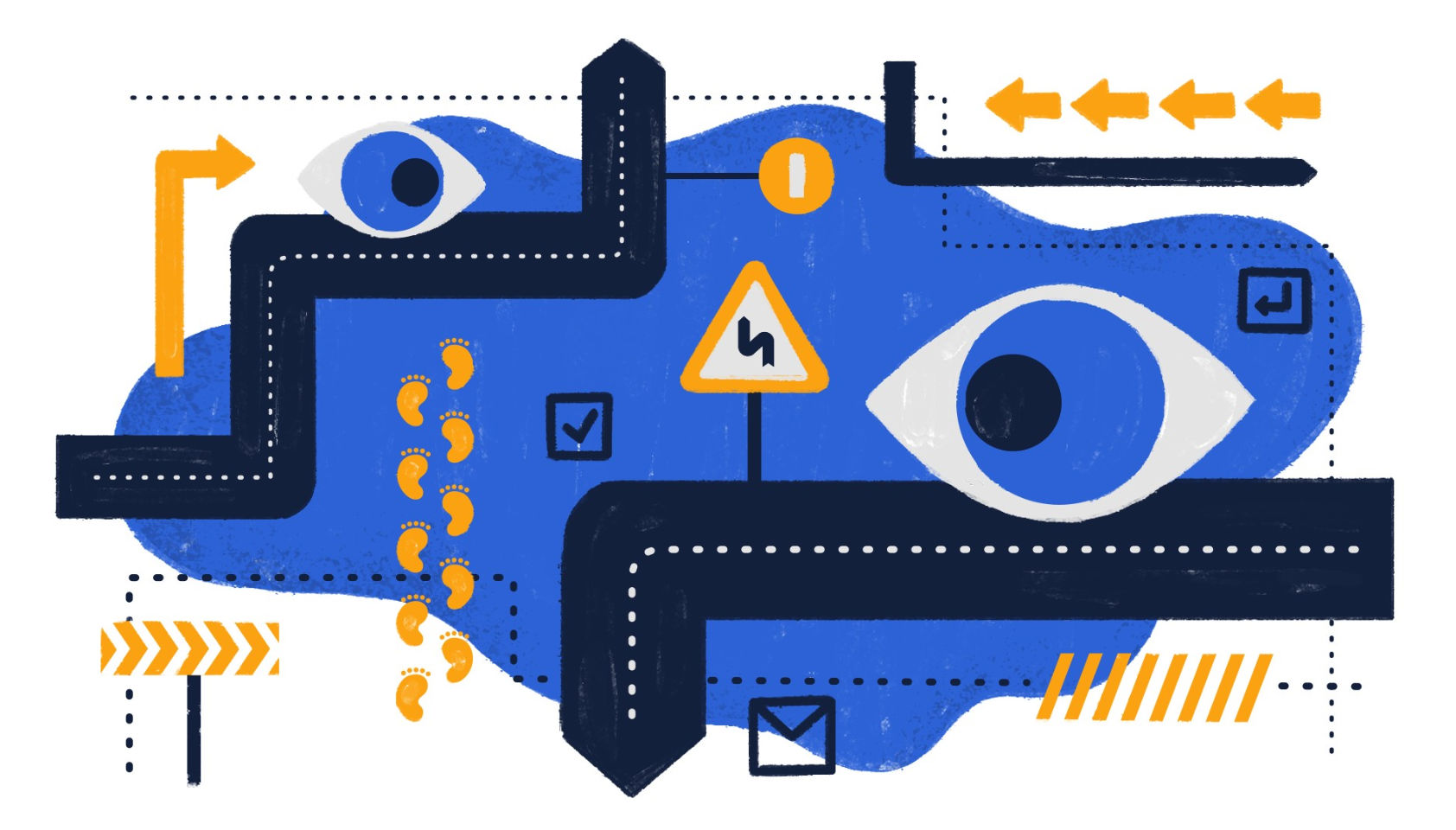 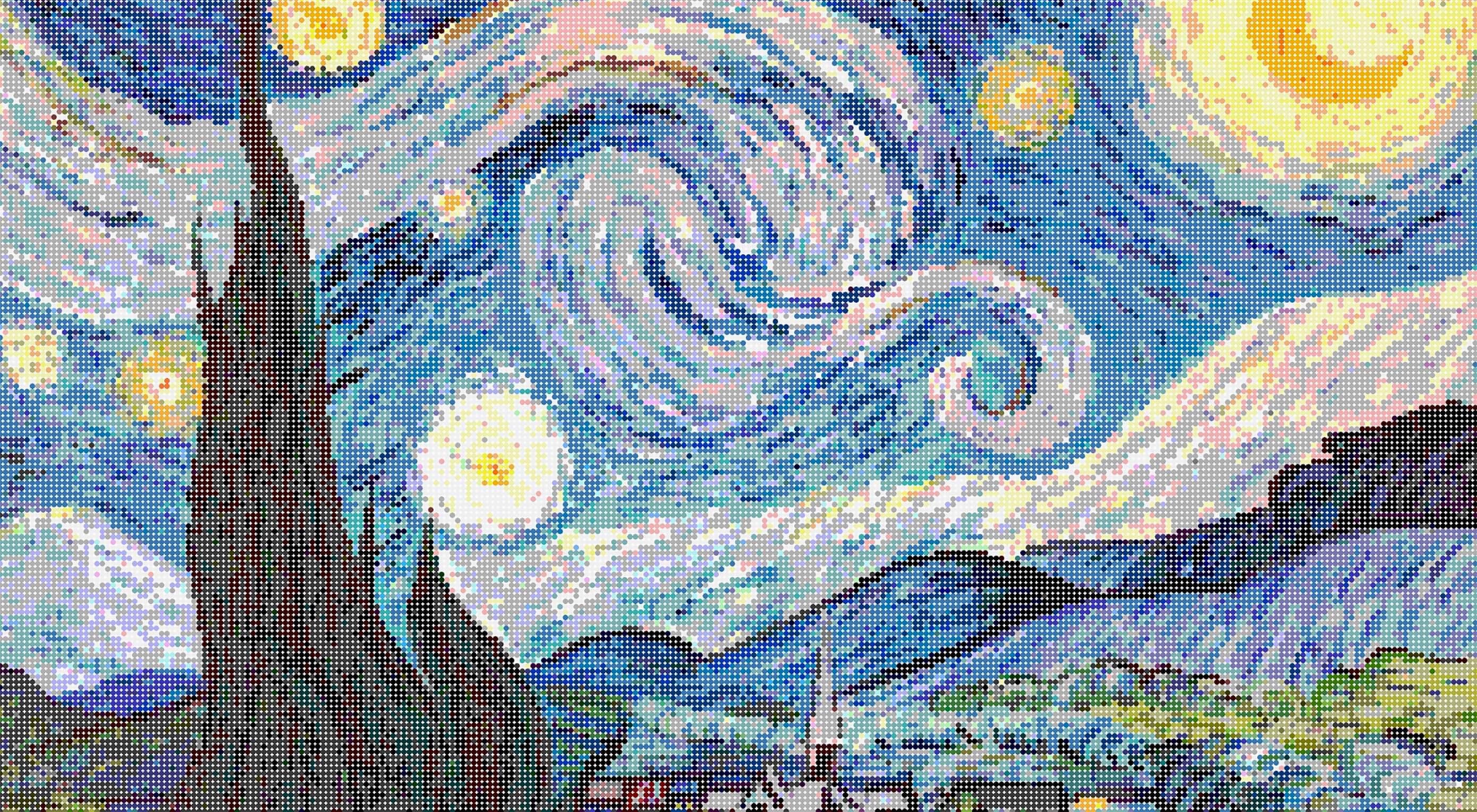 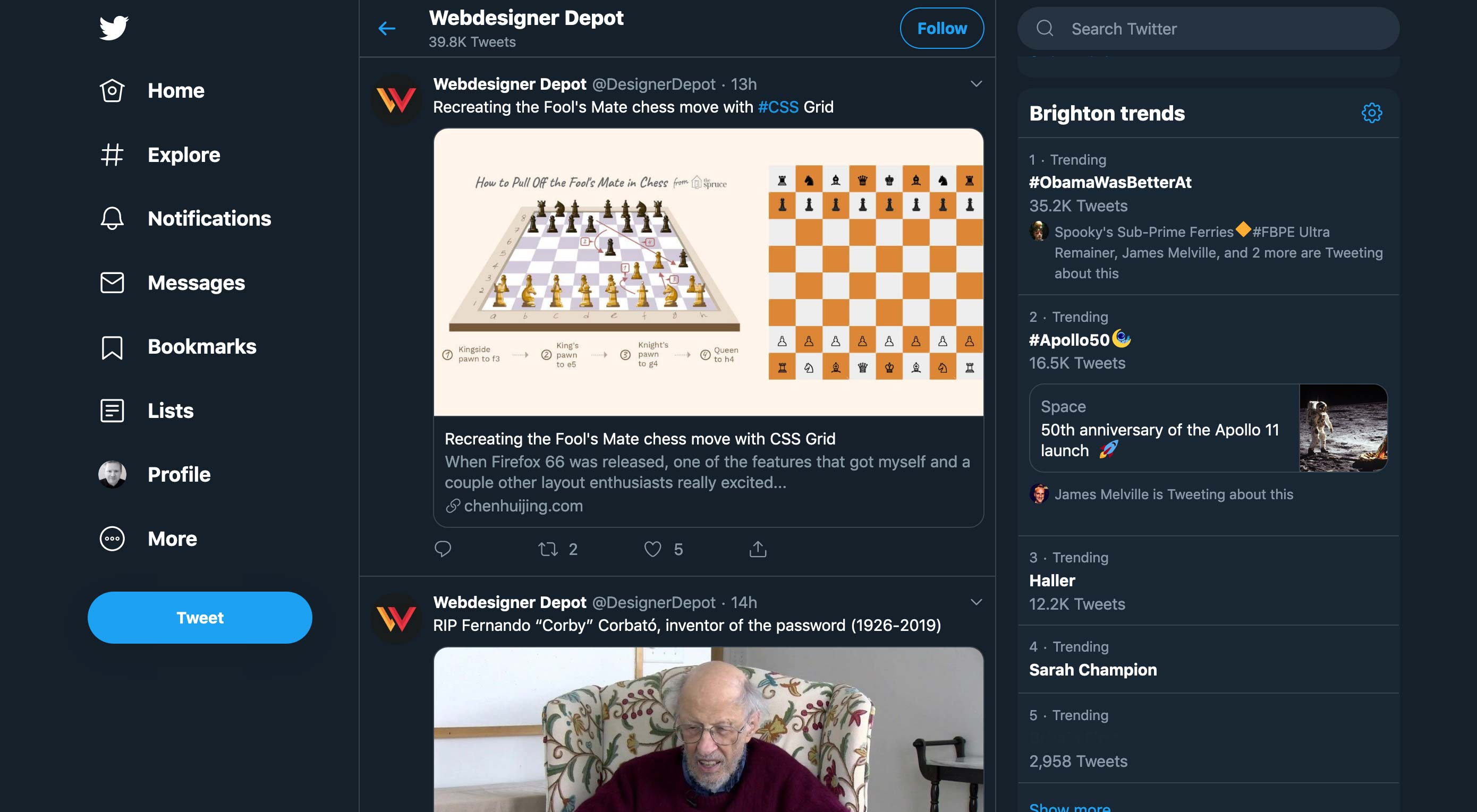