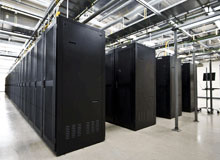 Let me first get this out of the way: my blog posts at WDD are not for sale, and I stand to profit in no way from this post.

That being said, I want to tell you about my success in finding great web hosting, as well as a good hosting deal for WDD readers that also lets you do some social good (more about this below).

Choosing the right web hosting provider is one of the most difficult business decisions I’ve had to make.

I realized early on in the game that the quality of the hosting and support is much more important than the price, because a website can build or break your reputation, and I didn’t want to mess around with hosts that would leave me in embarrassing situations.

Having worked in the web business for several years, I’ve seen my fair share of hosting companies. I switched from two of them in particular, Media Temple and Mosso, because they were unable to handle my site’s needs, certainly not without the costs becoming exorbitant.

My experience with Media Temple

I hosted many sites with Media Temple (MT) for several years and was generally happy with them. After all, MT is advertised all over the place and at the time was a great company to host with.

After a few years of success, MT grew so big as a company that things went downhill, at least for my sites.

My websites went down constantly or would become slow and unresponsive. As if this wasn’t enough, their usually excellent support gradually became unprofessional and uncaring.

The good technicians seemed to be replaced by novices, and their once fast response time eventually took forever. It was as if support was not a priority for them anymore.

They seemed to have too many unusual causes of downtime. I certainly did not expect this from paying top dollar for hosting.

My experience with Mosso

So, I switched to Mosso for hosting. Mosso is a very good company and its support is far better than MT’s in my opinion.

However, because of its “cloud server” load-balancing system, I’m left as a user with very little control of the back-end of my sites.

For example, I had no way of changing certain settings in the .htaccess file or getting the information I needed from the server logs.

Also, its bandwidth and compute cycle overage fees became excessive: Webdesigner Depot is a big site and can get tens of thousands of visitors in a single day.

Although Mosso was a very professional company, its infrastructure didn’t allow me to customize the server to my needs, and its service was probably one of the most expensive out there.

Things get better: My experience with AN HOSTING and UK2Group

For several weeks, I was unhappy with Webdesigner Depot’s hosting situation. The site was slowing down, and its costs were increasing as it became more and more popular.

That’s when I got an email from Nick Nelson, Global Commercial Director at UK2 Group, which owns many brands, including ANHosting. Nick wanted to help me solve my hosting crisis.

I’d never heard of UK2 Group or ANHosting before, so I was reluctant to host with them, especially since so many other web hosting providers contact me constantly with similar offers.

However, he convinced me that their services were different and to look into them further.

After some research, I found out that UK2 Group was founded in 1998 and is actually one of the largest web hosting companies in the world.

I also found some old articles in which people complained about ANHosting, but that was before it was acquired by UK2 Group, so things are different now.

Now, let’s be honest: with hosting, you get what you pay for. But in the end, the support behind the product is what matters most to me. Admittedly, Webdesigner Depot is not on ANHosting’s $6.95/month plan, but all of UK2 Group’s customers get support from the same team, which is based in the United States and answers to the same management team.

I’ve been hosting with them for a while now, and so far I’m really impressed. Here’s what I like about them:

This summer UK2Group will be participating in the Summer of Social Good with Mashable.com and many other partners.

Starting today take advantage of any of the offers below and UK2Group will donate $100 to the Summer of Social Good for every signup!

Signup at either Midphase.com or ANHosting.com and use the coupon code “WEBDESIGNERDEPOT” to receive 3 Months of FREE hosting on top of your purchased term. Simply sign up for at least 12 months, stick around for at least 31 days and they donate $100 to this great cause (and you receive great hosting at the same time!).

Midphase and ANHosting honors a 30 day no questions asked money back guarantee so there’s no risk. 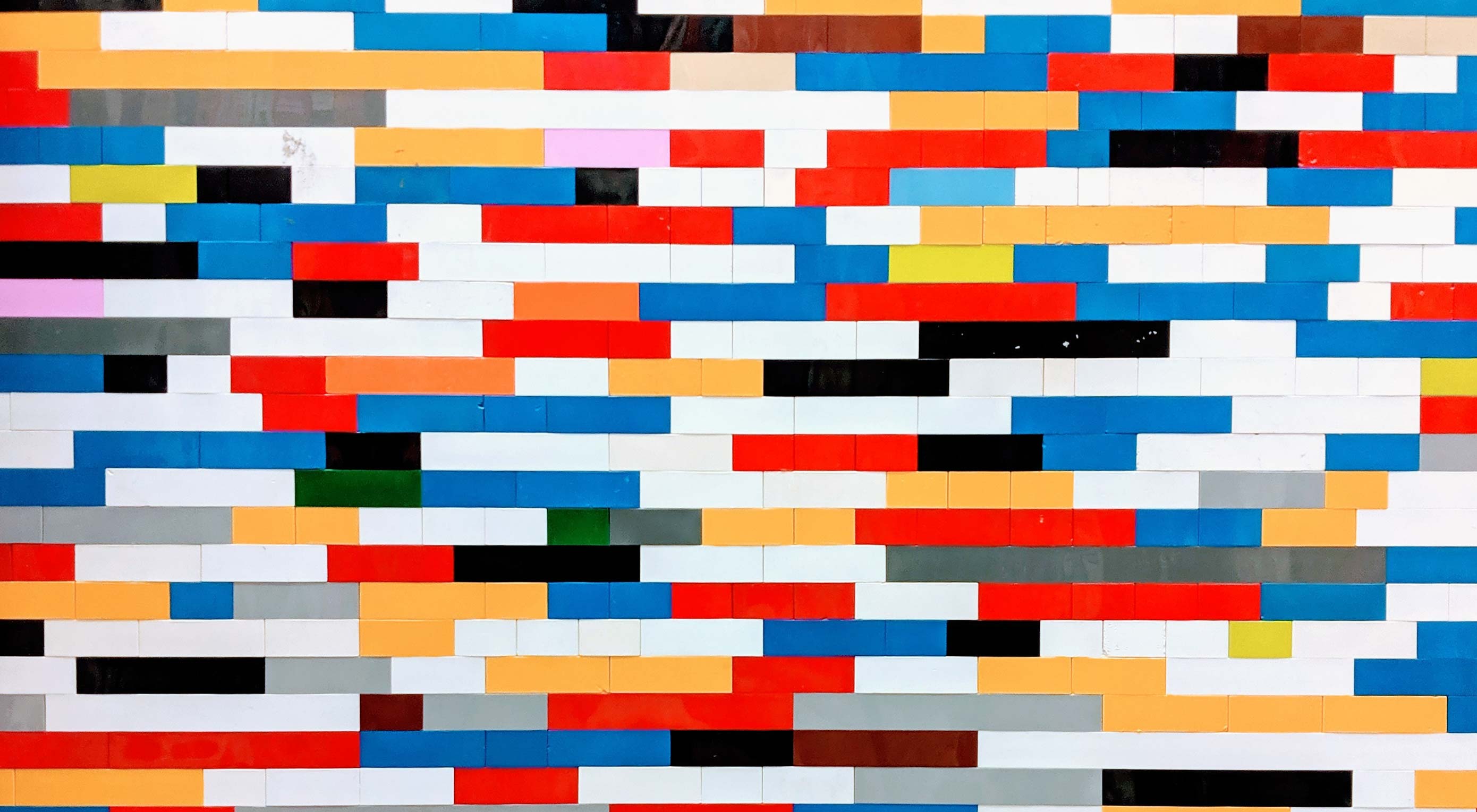 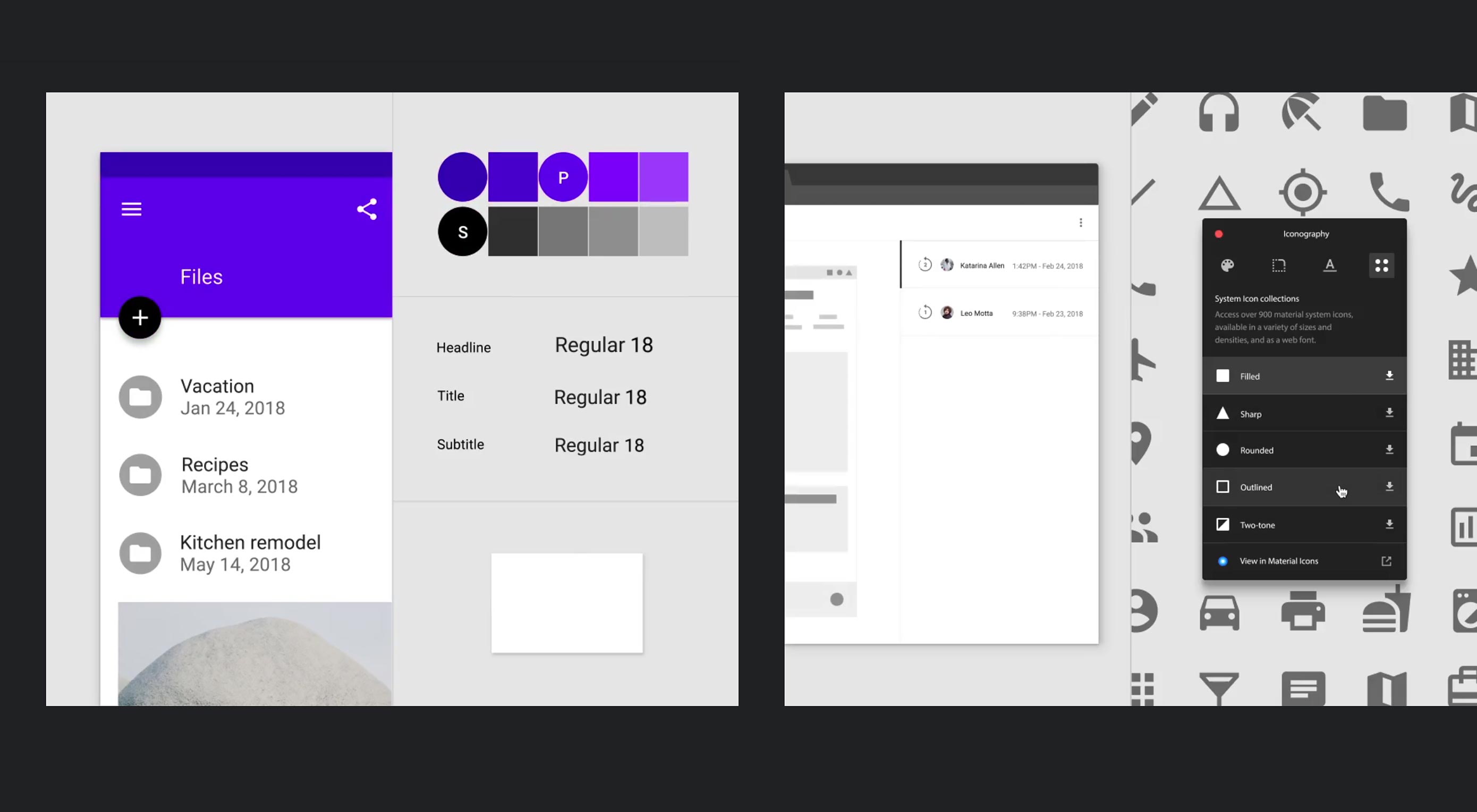