Book #THREE by Brand Nu is a unique book that serves as the portfolio of Radim Malinic, one of the most prolific and successful commercial illustrators around.

Radim is the illustrator of the awesome graphics that you see in the header and footer of Webdesigner Depot. If you didn’t see our interview with Radim, you can check it out here

It’s filled with designs from the past 18 months, both in detail and in real-world settings.

The list of clients included in this book is extensive, and includes high profile organizations such as the London Film Museum, QV Melbourne, Acer Computers and Haagen-Dazs ice cream.

In addition to a number of client projects and editorial designs, the book also includes some experimental designs that are previously unpublished.

Each project has a brief description, covering the basis of the project. It’s an inspirational masterpiece, as well as a great example of a portfolio design appropriate for a high-caliber designer. It shows a level of commitment and professionalism that many designers don’t bother with.

Three is one of my lucky numbers and as the initial project name, ended up being the final title.

The Book of Colours was an obvious name for pages filled with vibrant images but I like the ambiguity of THREE, which could be anything, in any colour or shape. The title vector image is based on Buttermilk font, which I have modified slightly. The whole image is a subtle number three.

Available on the Brand Nu website is an article about the making of Book #THREE, which gives an interesting, behind-the-scenes look at what goes into the production of this kind of book.

And here’s a cool video made for the book:

The idea for Book #THREE came in October 2009 when I had a look over some recent work. As with any bigger multipage project I printed out three copies of a flat plan on A4 pages and started to scribble down a few ideas for page layouts.

At that point I realised I wanted to create and feature work to showcase the new techniques in my work.

A flat plan will give you an exact idea about content placement and enables you to juggle this with ease. The third flat plan draft was the final version, though detail did change as I started to put the book together in Adobe InDesign.

It’s definitely worth a look if you’re considering a similar project.

For a chance to win one of 5 copies of Radim’s new book, simply leave a comment at the end of this post. We’ll run this contest for one week and announce the results on Friday June 11th, 2010. This giveaway is open to users worldwide and includes free shipping to anywhere in the world for all 5 winners. Only one comment/entry per person.

Below is a sampling of images from Book #THREE. For more of Radim Malinic’s work, you can purchase Book #THREE for £11.99, or check out the showcase on his website. 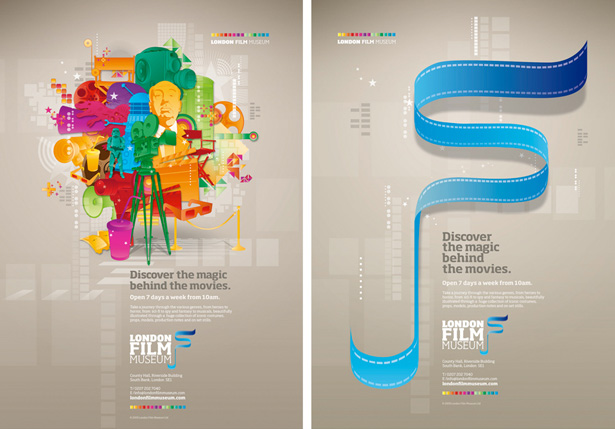 The purpose behind this project was to create an identity one wouldn’t necessarily expect from a museum. 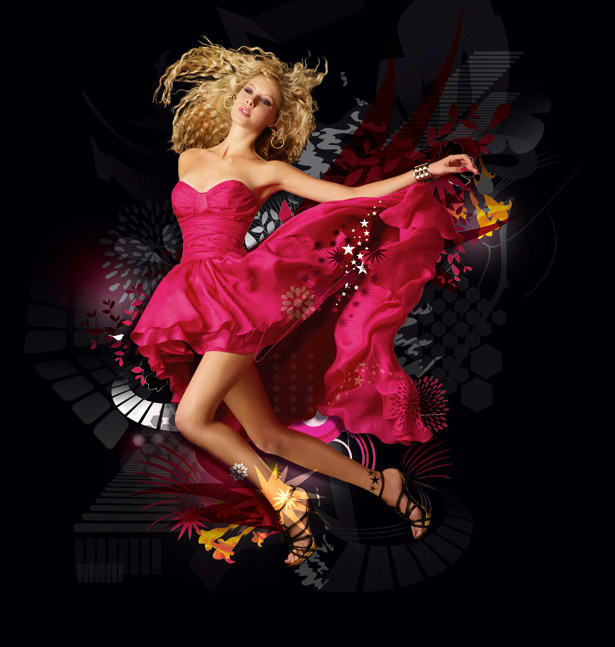 The artwork here was primarily used for large-scale ads, including a range of outdoor ad spaces and large billboards, as well as on QV Melbourne’s website and in press materials. 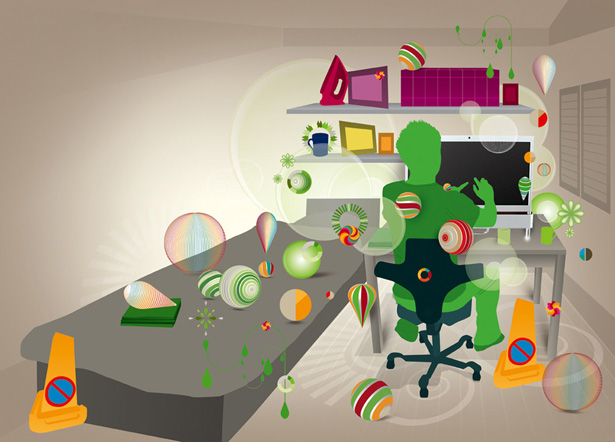 These vector illustrations were created for a magazine insert for Acer. 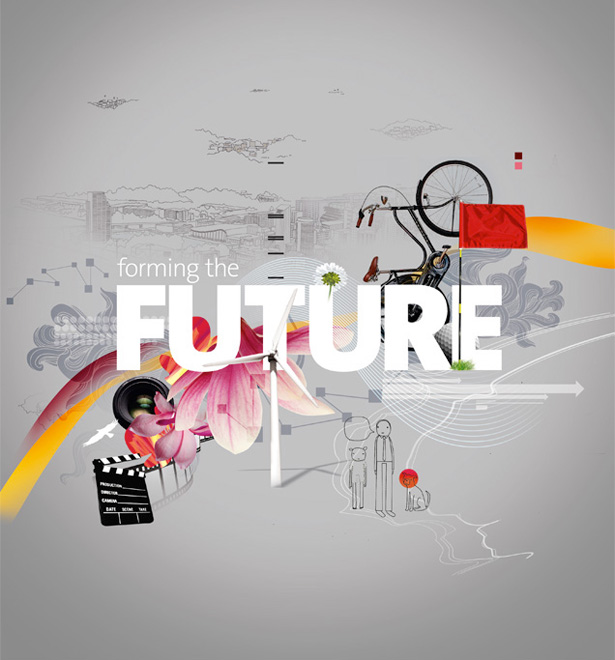 This magazine cover embodies everything that appeared within that issue of the magazine. 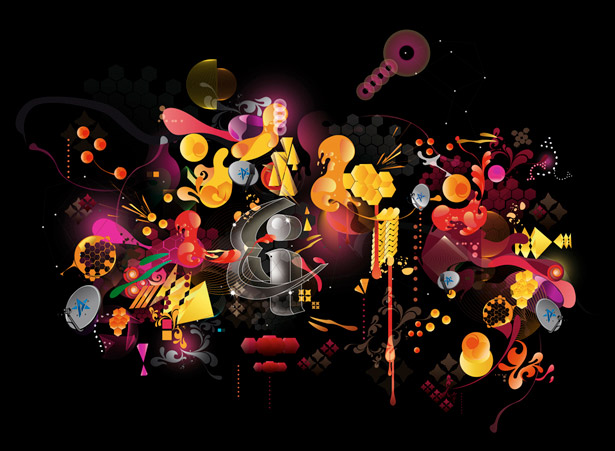 The artwork here was used on everything from large murals to postcards. 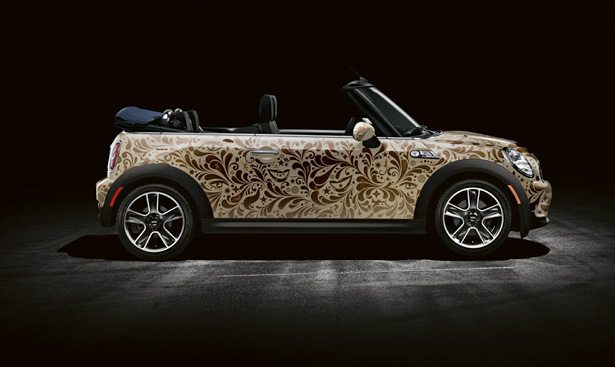 This was for an experimental project commissioned by the Cool Hunter. Only 50 designers were invited to participate. 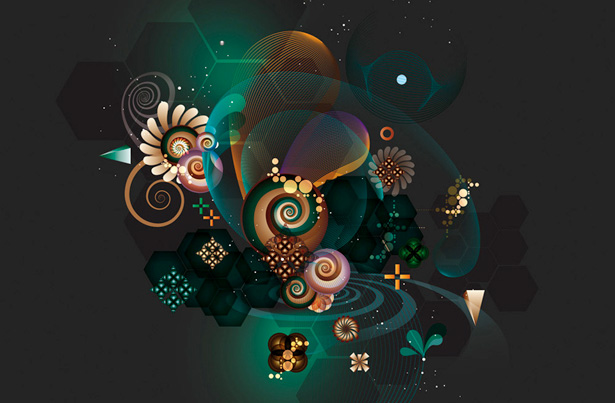 Malinic has done work for Shack Records for five years for a number of their music releases and events. 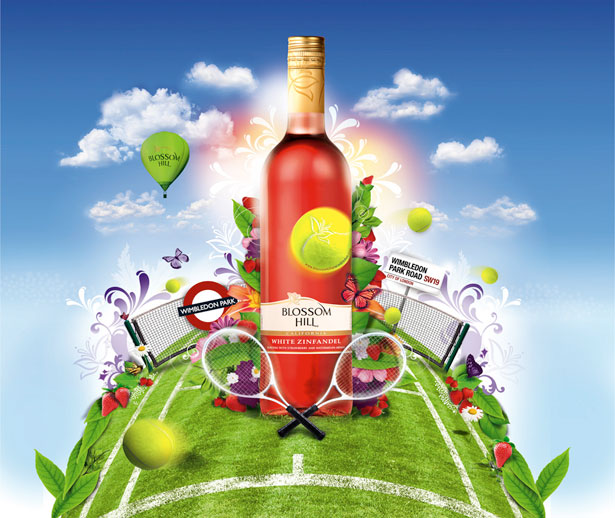 The artwork here was used as the centerpiece for the Wimbledon tennis tournament, used on everything from press ads to outdoor signage and even on custom rickshaws. 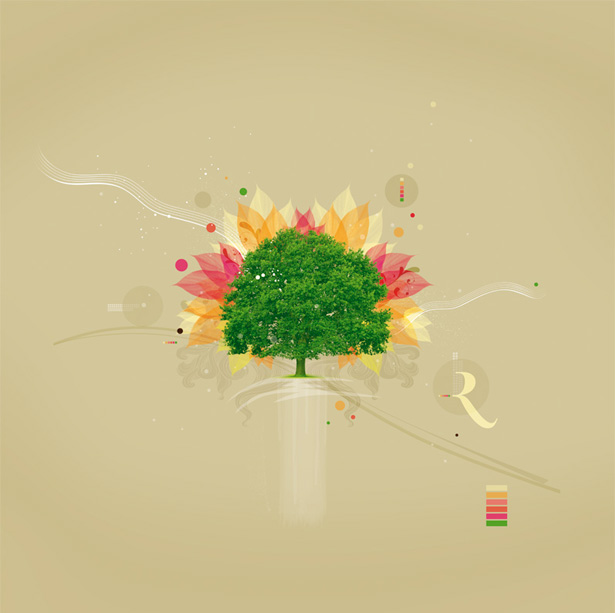 A personal project, inspired by the designer’s love for broccoli. 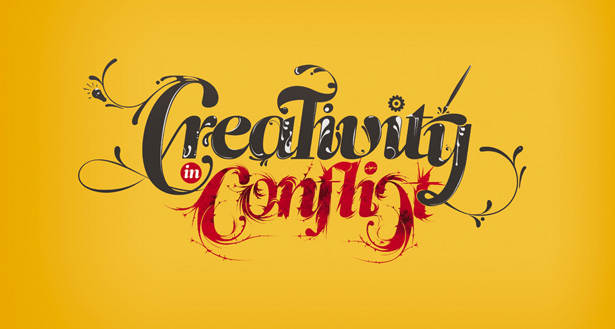 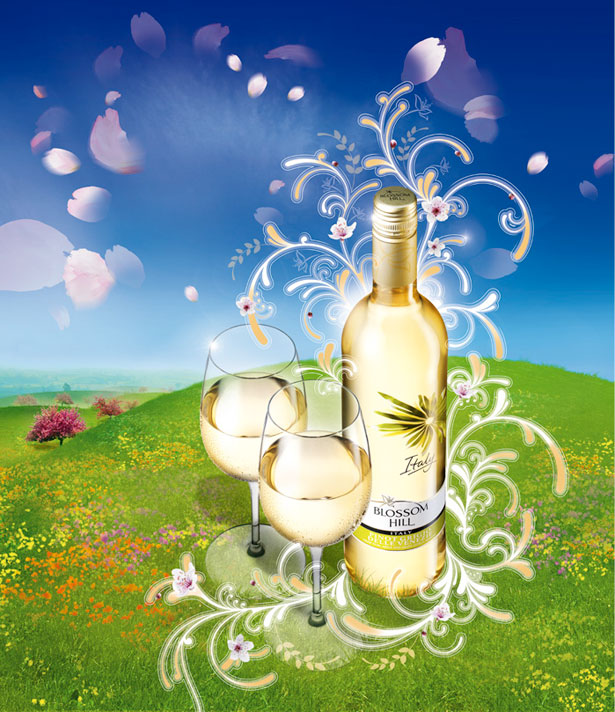 A follow-up to the successful Wimbledon campaign. 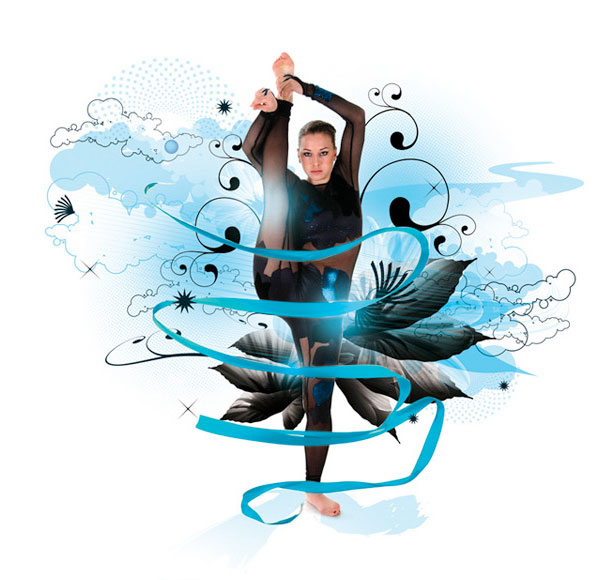 Part of a series of illustrations for the Alien Zoo website, each with distinct styles.

Reviewed for WDD by Cameron Chapman

Please share your thoughts and comments on the book below, for a chance to win 1 of 5 books… 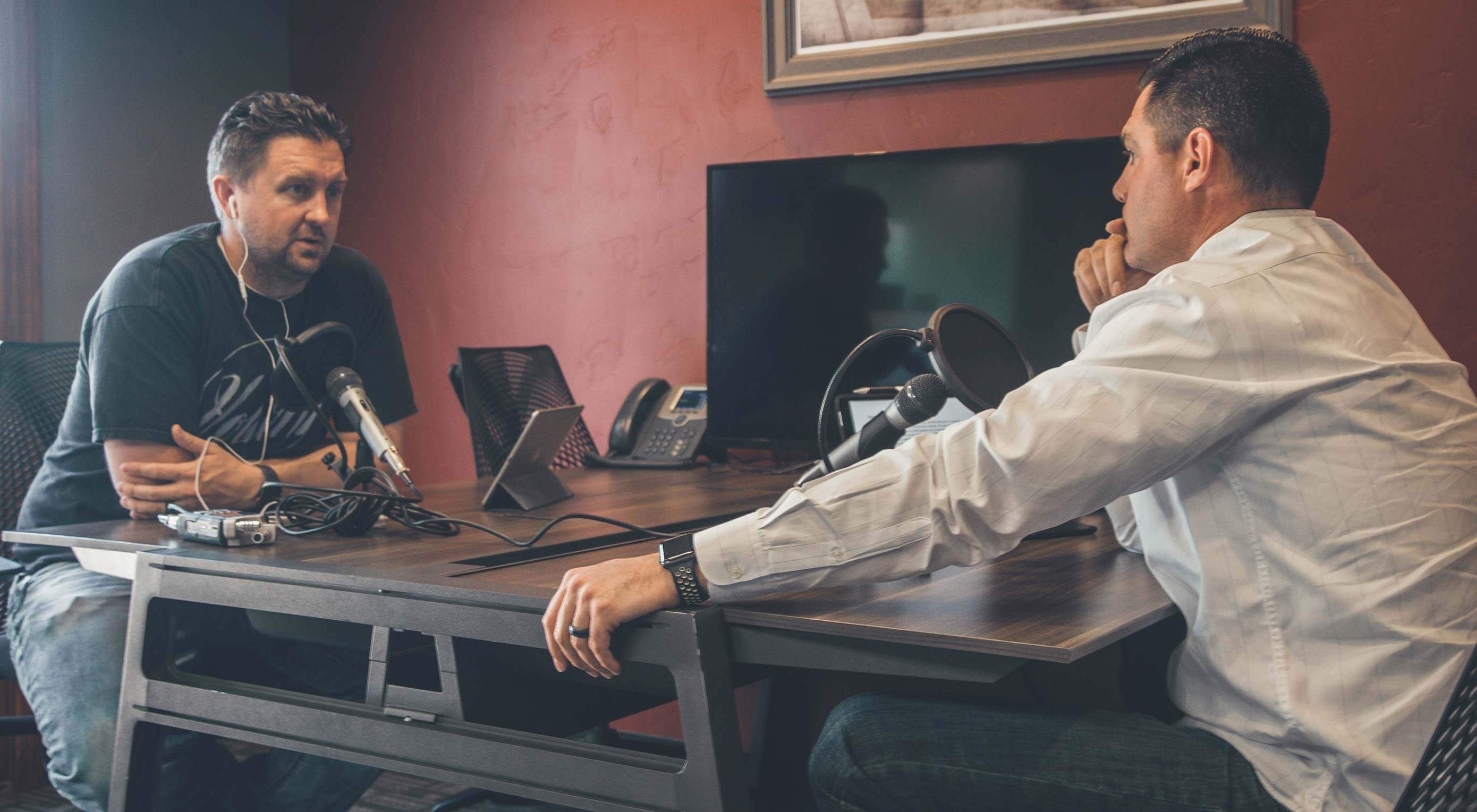