Could Google’s Penguin Kill the Franchise?

Creep up behind the nearest SEO specialist and whisper “Penguin!” in their ear. Now watch as they cough, splutter and start to turn grey.

Why? Well, like a horror film villain, Google’s Penguin has refused to die; it’s back and this time it’s starting to feel personal.

On Friday, the third Penguin update was pushed out by Google. The largest since April’s and between 0.3 and 0.4% of search terms are expected to be affected.

The response to the first two Penguin updates may have been disappointment, frustration and simple resignation; the response this time has been outright anger.

The first Penguin update in April wreaked havoc by cracking down on link building. It seems that any solicited link was considered black-hat. More worryingly, some people felt Google did not err on the side of caution, choosing instead to penalize all inbound links, natural or otherwise, that might by black-hat obtained.

Google’s own estimate was that 3.1% of English language queries were affected. No explanation of how Google arrived at that figure exists, but recent comments suggest that they may consider a query to be affected if there is a change in the top 5 results, meaning that the actual number of sites noticing any change at all was substantially higher. 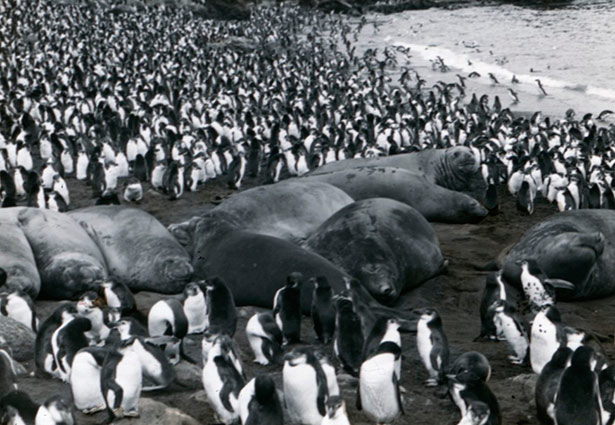 The second Penguin update a month later was minor by comparison, just 0.1% of English language queries estimated to be affected. Still getting to grips with the first release, the response to the May release was muted; most SEO specialists still focussing their efforts on the April release.

As a rule, search engine optimization isn’t a speedy art; like steering an oil tanker, you make minor adjustments and see where you are in a week. So in August, once the dust had settled and tactics for handling Penguin were clear, we published an article designed to help you comply with Google’s new requirements.

The day after our article was published Matt Cutts, the current head of Google’s webspam team stated “We’re still in the early stages of Penguin”. True to his word, last Friday Google pushed out its largest Penguin update since April.

Google expect the latest release to affect between 0.3 and 0.4% of queries. It will be months before the full impact is measurable but some webmasters are already complaining of a drop in traffic. 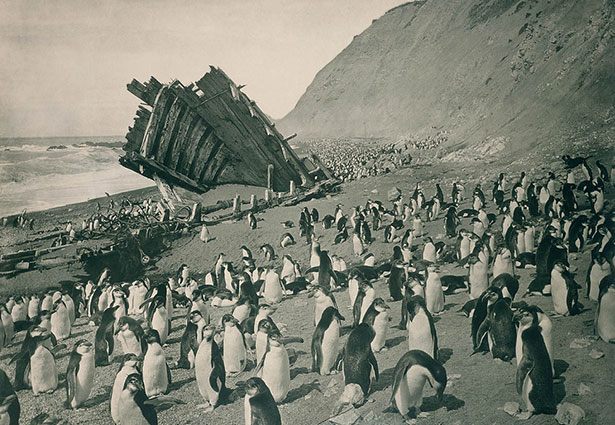 Changes to Google’s ranking algorithm are nothing new; there have been updates to Panda (Penguin’s predecessor) and EMD (exact match domains) in recent months; more than 65 minor changes to the algorithm were reportedly introduced in August and September alone.

What makes Penguin different is that it targets hyperlinks, a building block so fundamental to the web that HTML itself is named for it.

Twitter is awash with reports that Google is not responding to quality content — the official solution to ranking well under Penguin. Of course, one man’s quality content is another man’s spam so it’s hard to verify such claims, but what is easy to measure is strength of feeling this new release has prompted.

Many SEO specialists feel Google is intent on killing off SEO altogether. Certainly Google has never made any secret of the fact that it is opposed to any method that seeks to ‘game’ its algorithm. 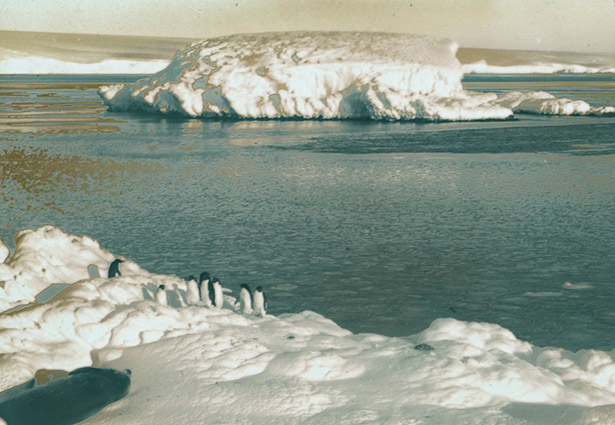 The question that has to be asked is: if Google is morphing from a meritocracy towards a class system, can it survive in its current market position?

Whilst the demise of Google’s search seems unlikely to say the least, for the time-being we’re all left standing on ground about as solid as a glacier. And you’ve heard of global warming, right?

Have you been affected by the latest Penguin update? How far can Google go before you concentrate your SEO in other directions? Let us know in the comments. 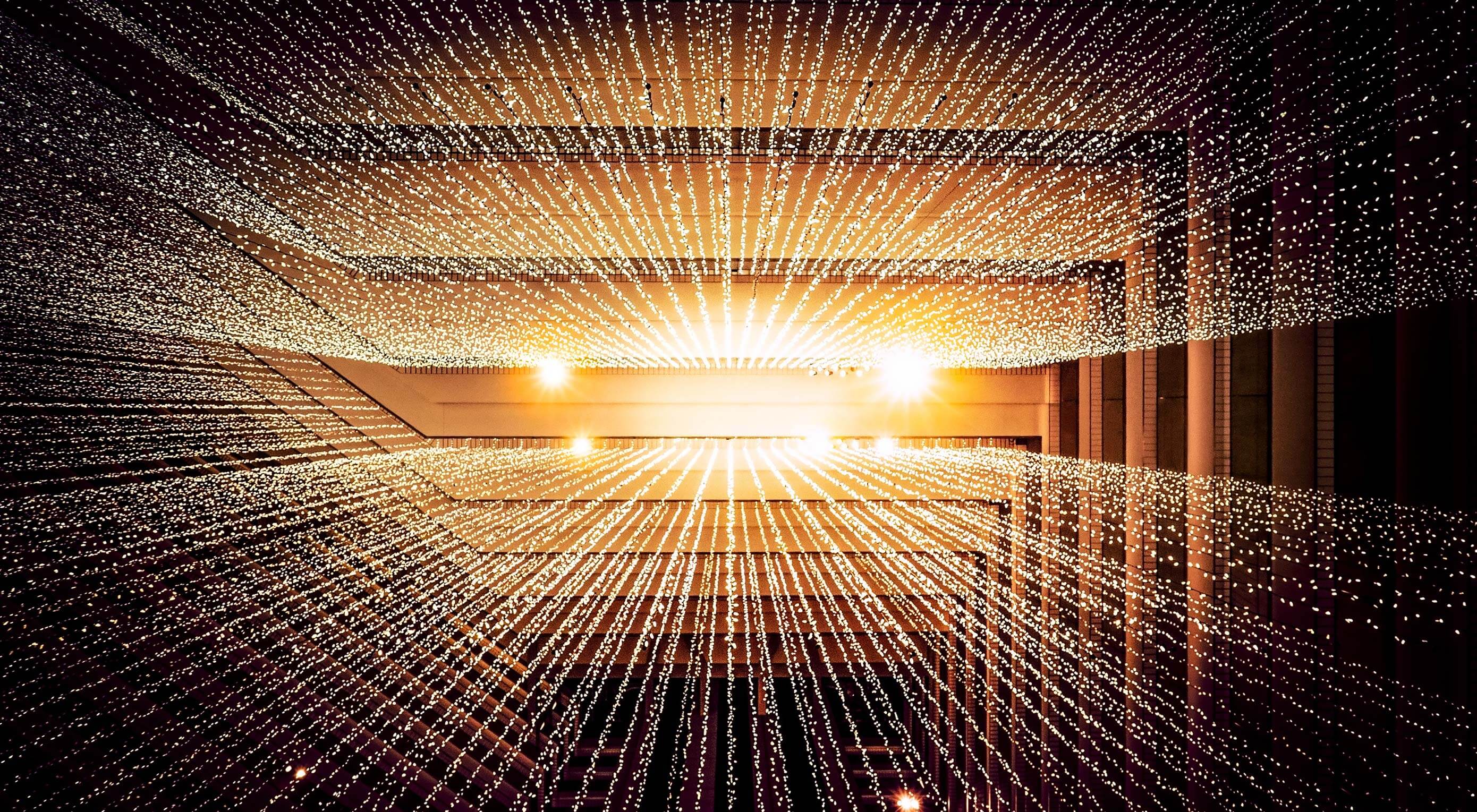 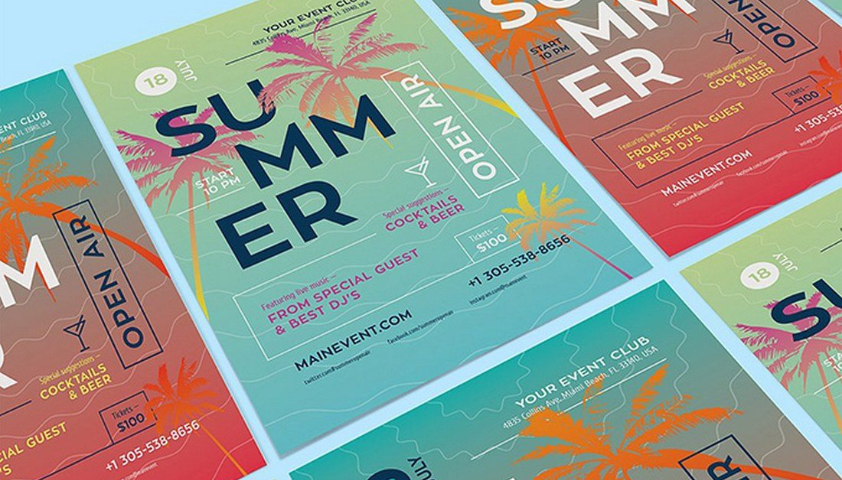 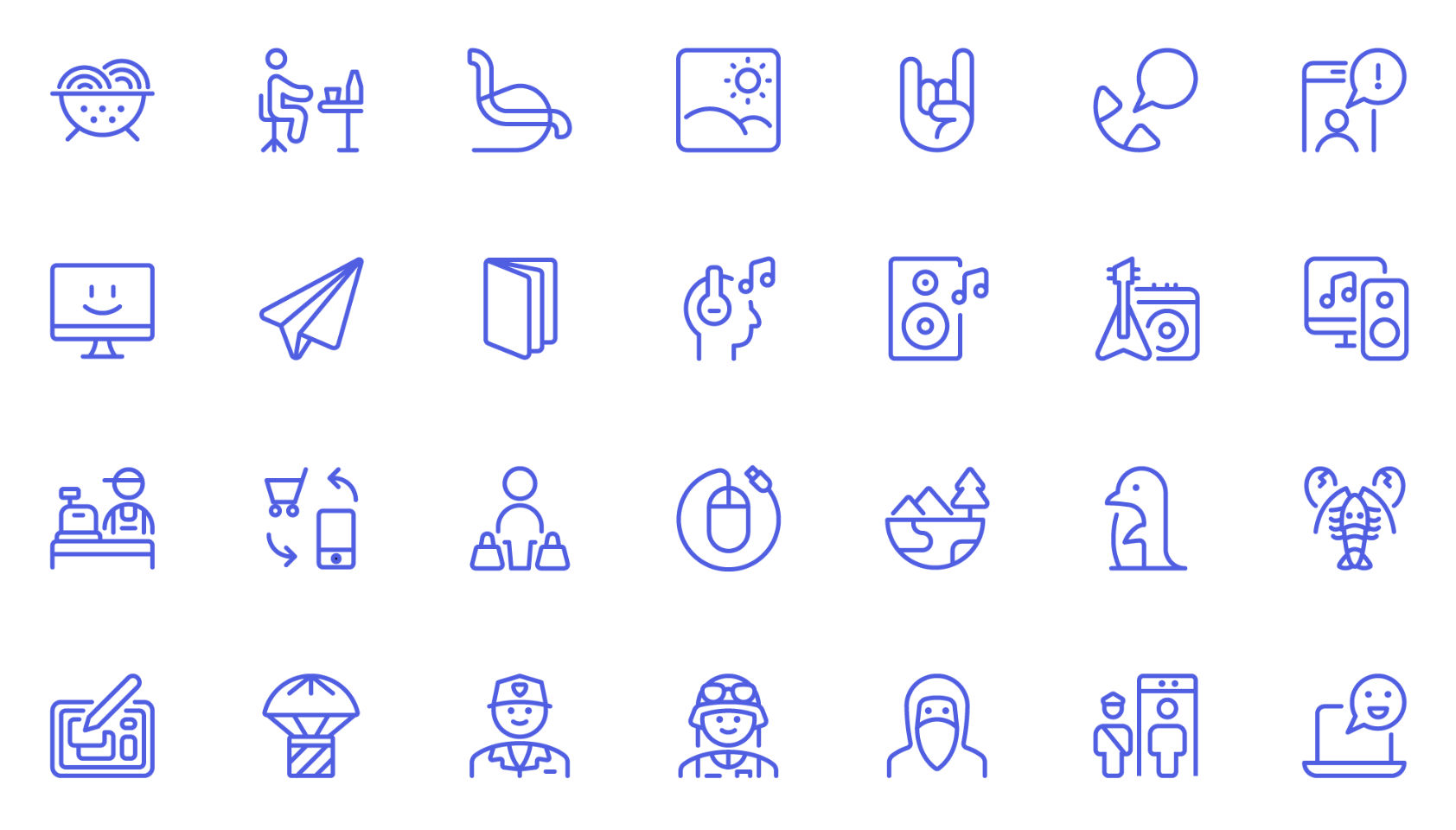