You might have noticed in the last few days, that social share buttons on Webdesigner Depot, and across the Web, look a little different. Twitter has finally implemented its planned changes to both update the look of its buttons, and remove the accompanying shares counter.

The updated share buttons are white on Twitter-brand blue and modern looking. But they may not be used for much longer, thanks to the second change.

Until now share counts on articles, product pages, and almost everything else online, have acted as a form of social proof. Consciously or subconsciously users gauge the quality of content based on whether other users have taken the time to share it. In fact Search Engine Watch reports that social share buttons are themselves rarely used; between Klout, Buffer, and simple copy and paste, the buttons themselves are largely superfluous, the share number is what counts.

Twitter made the announcement on its blog six weeks ago, and implemented it over the weekend:

The choices are to deprecate the feature, or rebuild it on a more modern tech stack. Rebuilding has its own costs, and would delay our work on other, more impactful offerings for our developer community.

Twitter has a long history of pulling the rug out from under developers, but on this occasion it’s not the short notice period, but the lack of viable alternatives that has the community up in arms.

Twitter’s old share button reported the number of tweets that contained your specified URL, but it didn’t include the number of retweets, replies, or favorites; nor did it place the data in context by reporting the social reach of the people tweeting.

To get that kind of data, you need to turn to Twitter’s commercial data subsidiary, Gnip. However, Gnip’s pricing starts at $3600 per year. Many commercial blogs have that kind of revenue, most bloggers—writing for fun in their spare time—do not; especially not for a single piece of data that most providers supply for free.

Social shares can have a positive, or a negative impact. When sites display a share button that (incorrectly) implies zero shares on Twitter, it won’t be long before site owners start removing the button.

There have been a lot of changes at Twitter recently. All of them tell of a company being steered away from its users’ goals. Twitter is a business, and it has to monetize its platform, but pushing its content producers towards other platforms is unlikely to improve its finances. 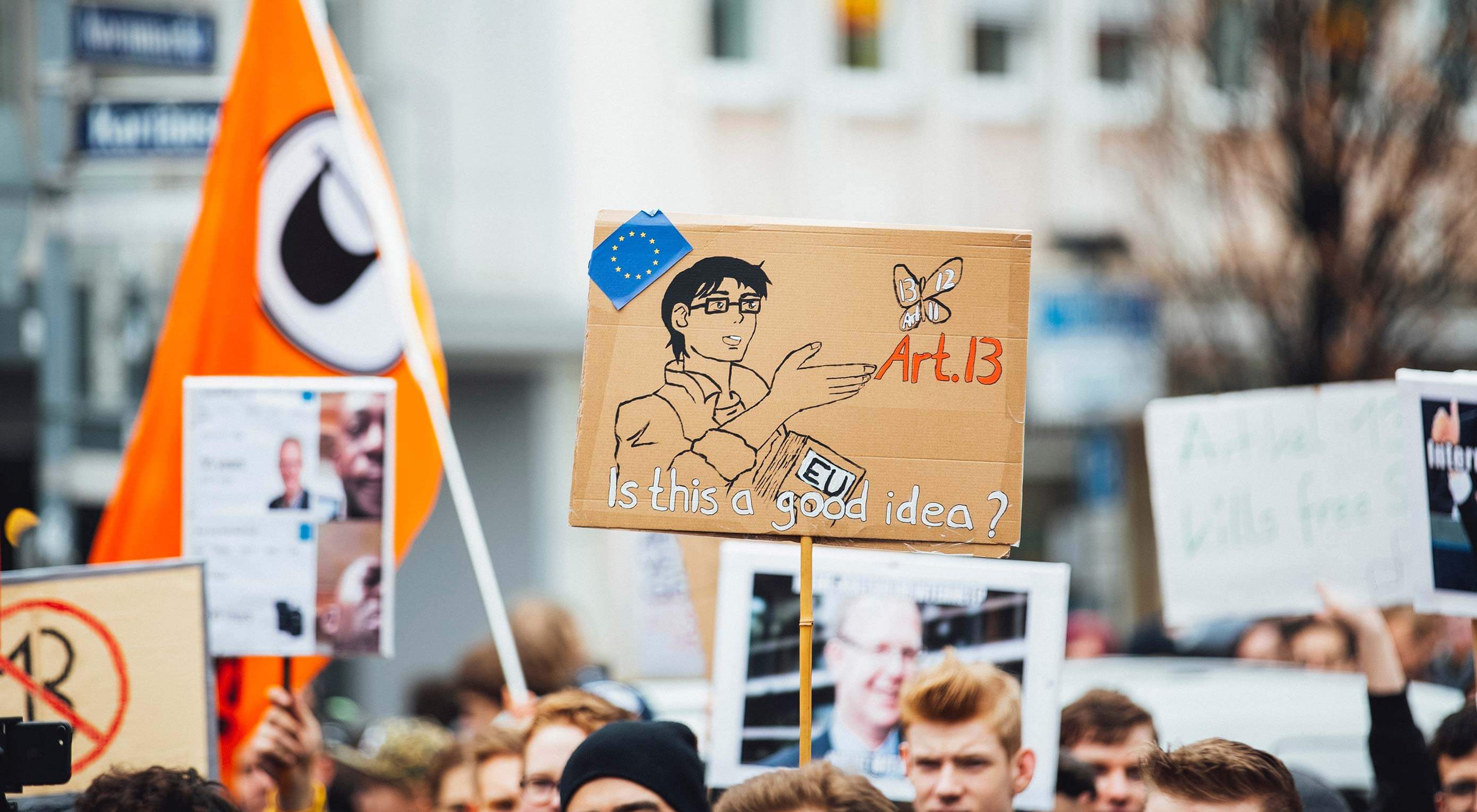 Internet Censorship is Here: How Far Will it Go? 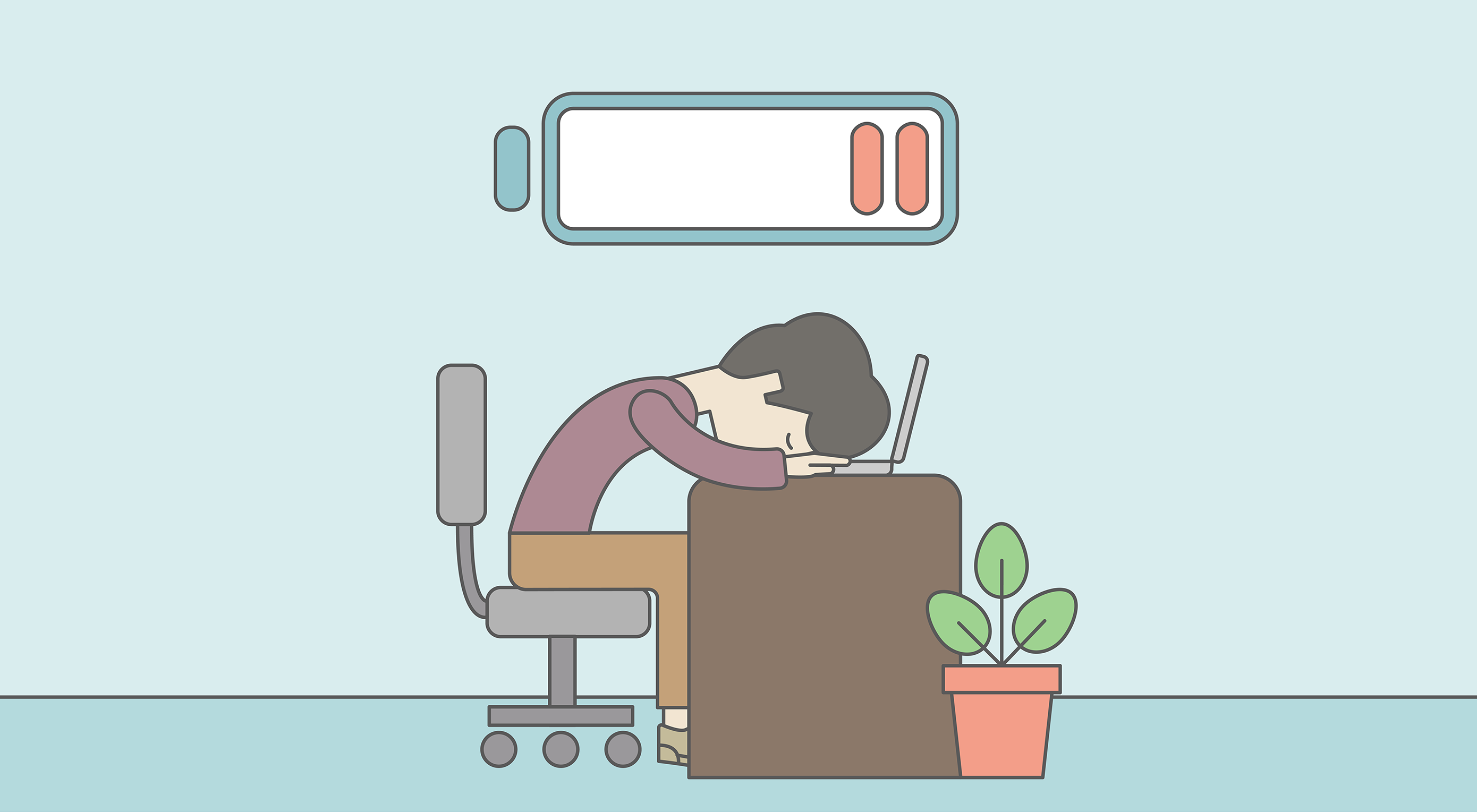 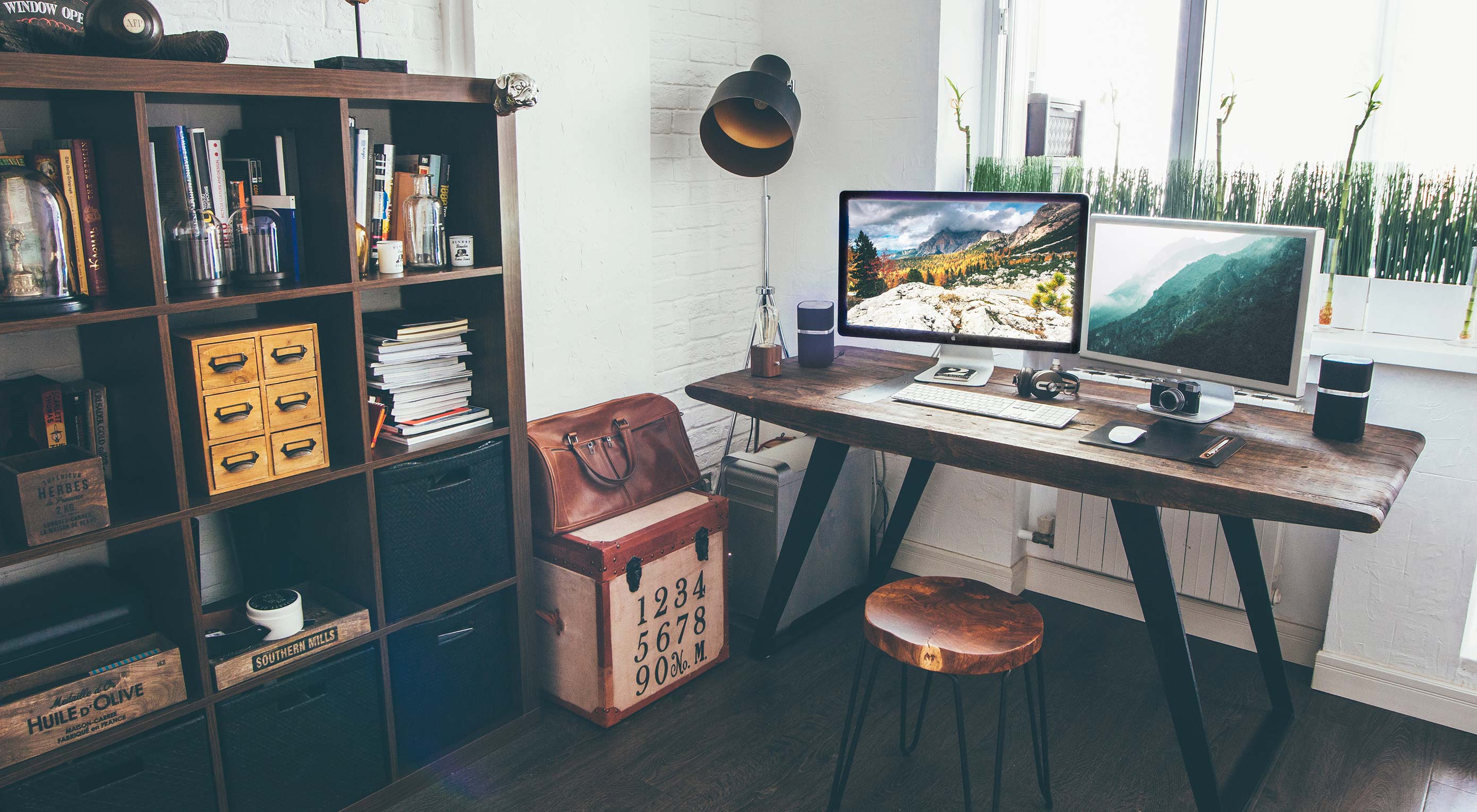 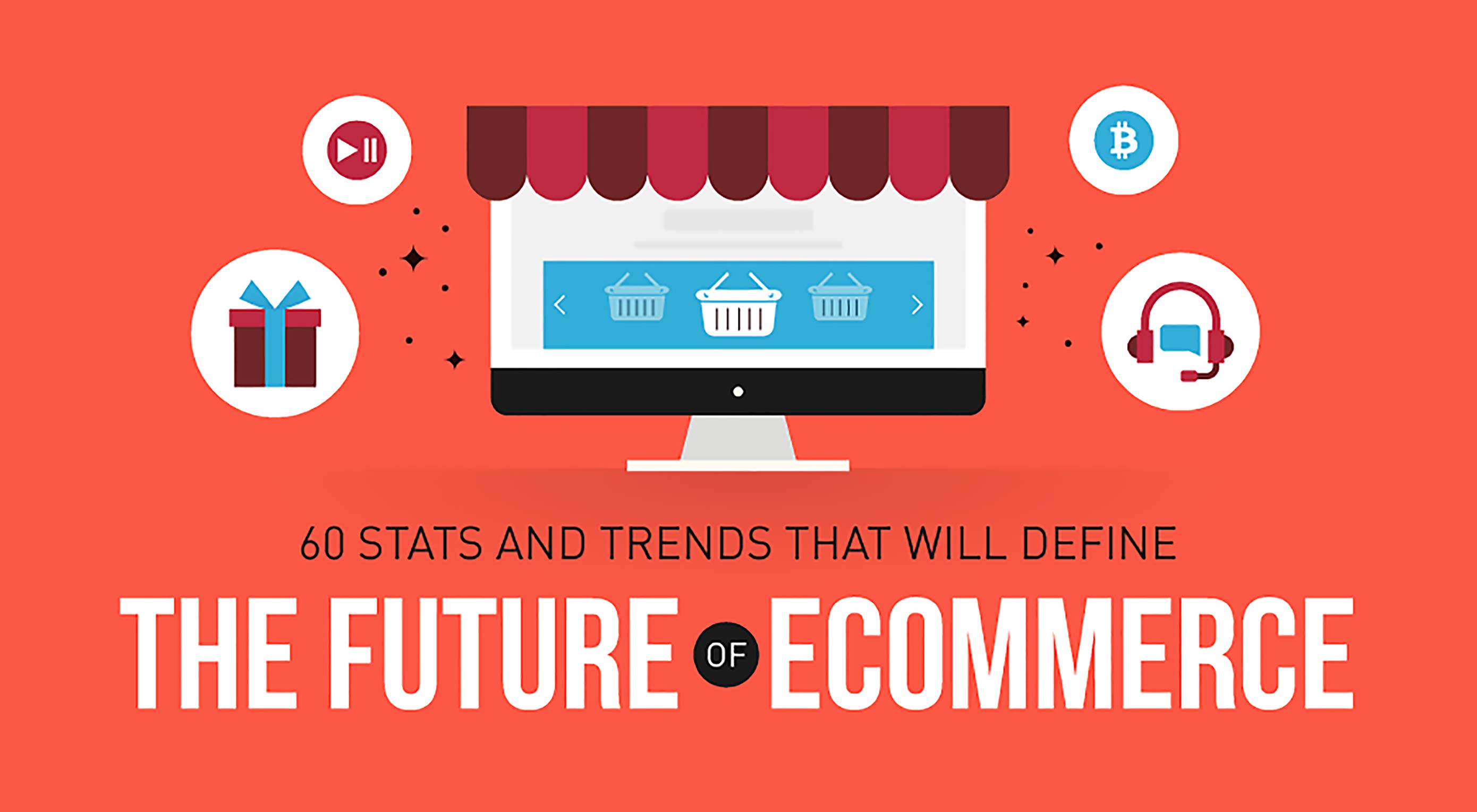 Infographic: The Future of E-Commerce