Omnipresent publishing platform Medium has rebranded, launching its third logo in as many years.

The new logotype is heavily influenced by Medium’s original slab-serif identity, which suggests that the last logo wasn’t performing as hoped.

Medium’s 2015–2017 logo was an oddly drawn, pseudo-isometric effort, combined with an inoffensive middle-of-the-road sans-serif; it always felt like an idea compromised by too much management. The new logotype is far more bold, and achieves a certain editorial authority.

The first success is that the logo now works in black and white (that’s logo design 101 passed). The second is that it honors the history of the brand—if a company this young can be said to have a history—without being a slave to it. The third is that the exaggerated contrast calls to mind the blackletter mastheads of credible publications like the New York Times, or the Washington Post, without actually embracing blackletter—it would be a foolhardy publication that adopted a blackletter masthead, with all its cultural connotations, in the current political climate.

The logotype is distinctly more modern than its predecessor, thanks to the sharp serifs and highly tapered shoulders. The only slight criticism might be levelled at the letter spacing: the uniform rhythm of the strokes and counters, coupled with the letter spacing, results in too little visual separation between the ‘i’, ‘u’, and ‘m’. It’s a minor gripe though, and this isn’t text that needs to be read in the conventional sense.

The new logotype (left), and the new monogram (right)

In addition to the logotype, Medium are using a monogram. This is the uppercase ‘M’ reversed on a black background. The monogram is intended for use where the logotype is too detailed—social media avatars spring to mind—and includes a couple of smart tweaks: the contrast is visibly reduced, and the serifs and apex are blunted; ensuring the shape does not feel weak, or blurred, at smaller sizes.

The logotype works well on the site, contrasting with the sans-serif used in the UI, clarifying the role of the UI labels far more effectively than the previous iteration. The monogram does a good job of taking a step back on individual post pages, letting the writer’s own personality dominate.

Of course, we have no idea what the brief was, or whether the work achieves what it set out to do, but the new logo indicates that Medium is finally ready to make the leap from fun SaaS, to serious publishing empire. 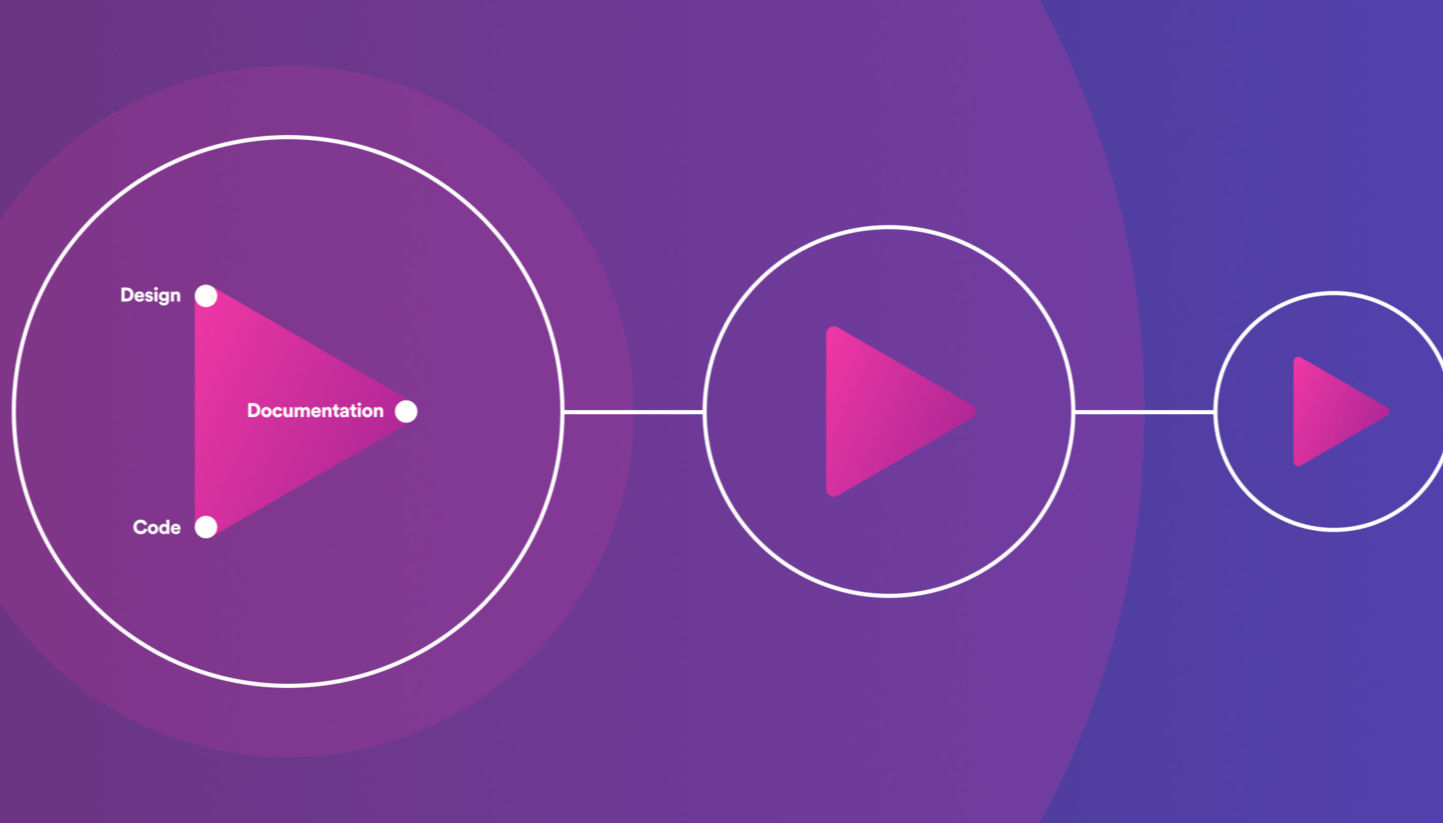 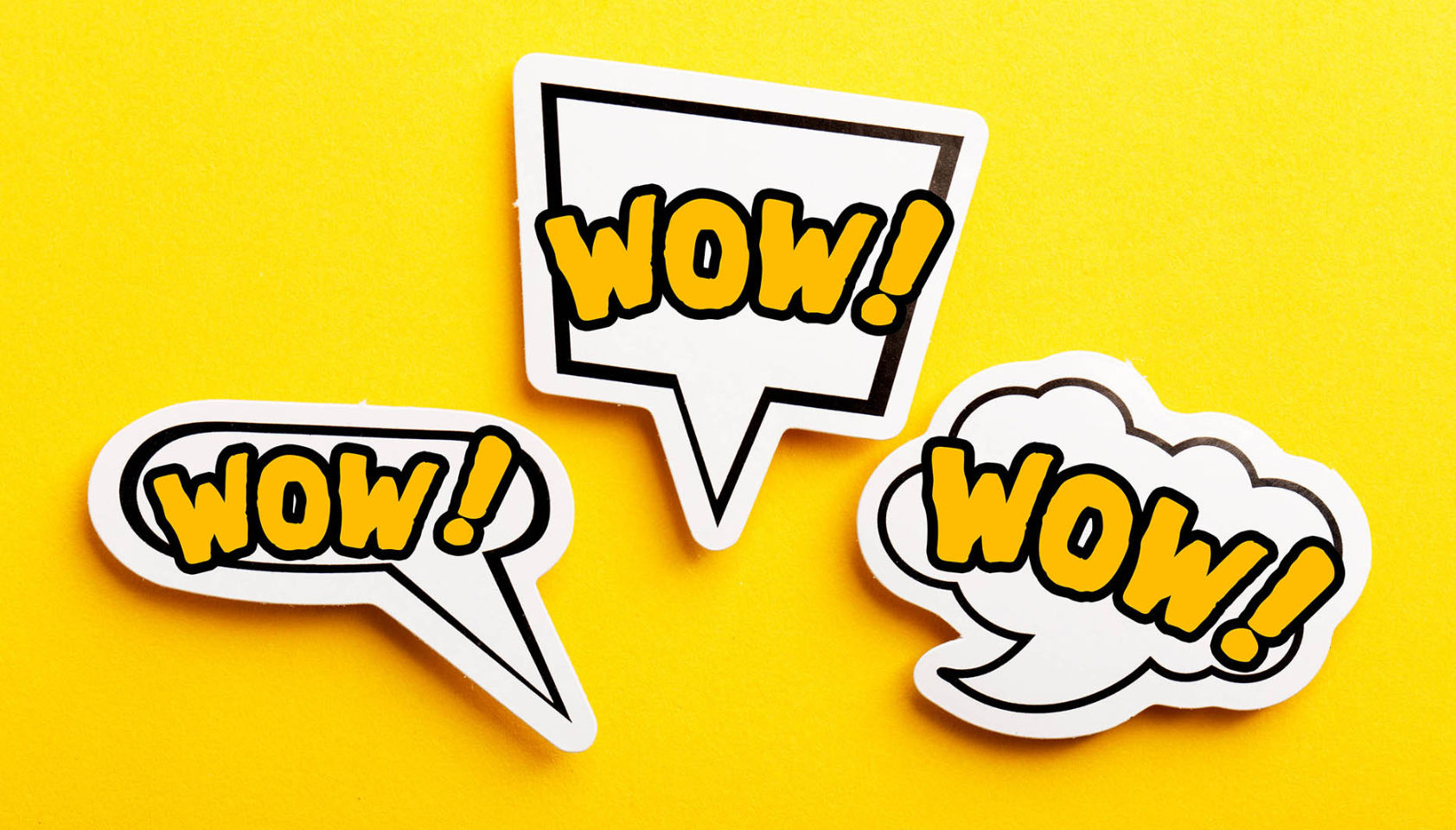 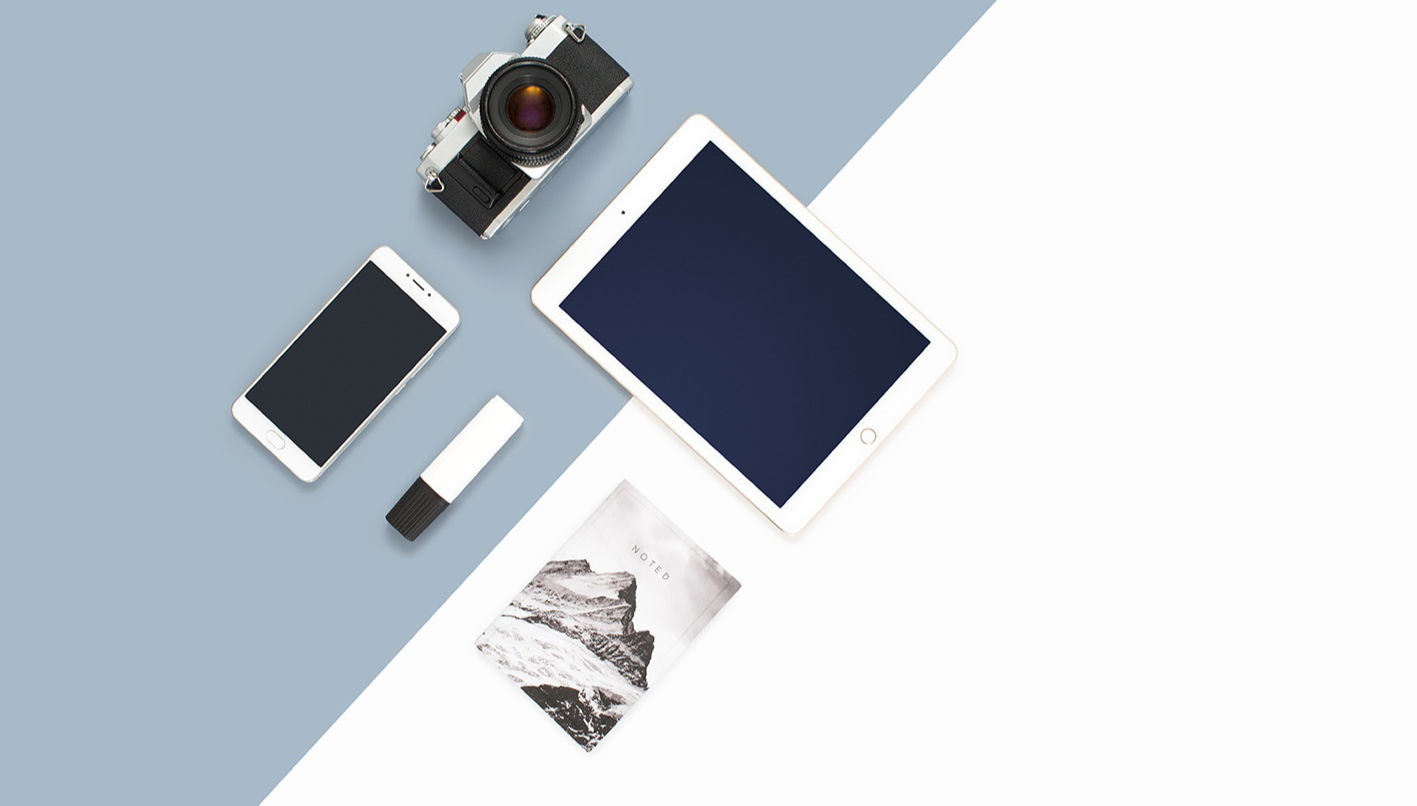